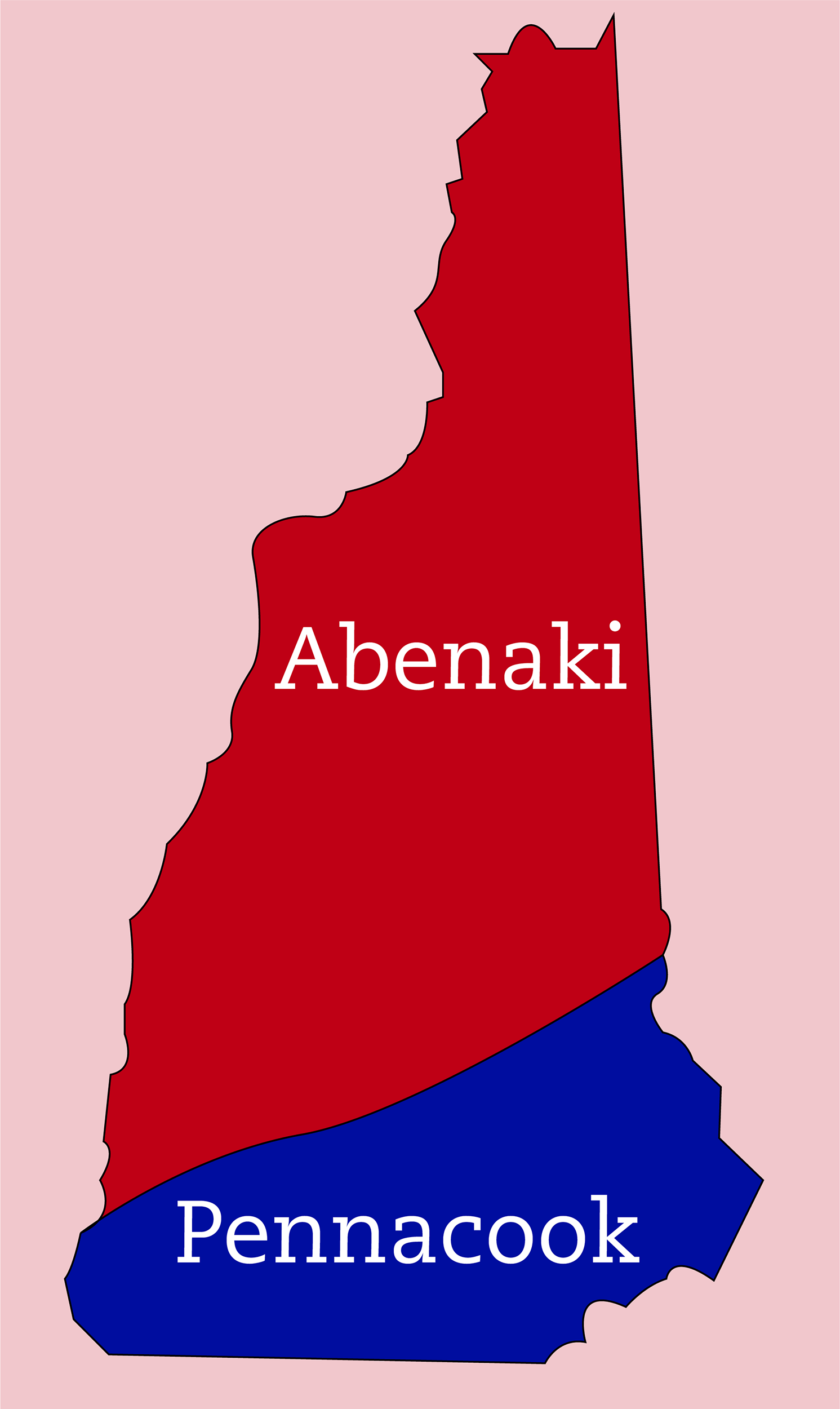 On Thursday, November 12, Keene State College (KSC) hosted a webinar to celebrate Native American Heritage Month, as well as begin a conversation about the acceptance of diversity at KSC.

The webinar “N’DAKINNA Past/Present/Future” was a conversation with Paul and Denise Pouliot of the Cowasuck Band of the Pennacook Abenaki people.

When asked to describe the diversity at KSC, junior Genesis Rivas said she believes the future looks promising, “There’s not much diversity, but I think the school may be headed towards more diversity. Slowly but surely…”

Rivas is Dominican and said that she believes the diversity within the student body can be improved and that the clubs and organizations lack a lasting impression.

“Diversity should be welcomed more into the school so that we can have support from professors and peers,” said Rivas.

Senior Jennifer Meija said that the diversity at KSC has improved drastically from starting at the school four years ago. She said, “I think there should be more clubs, organizations and spaces for people of color.”

When asked if KSC celebrated diversity, Meija, who is also Dominican, believes that the college tries, however, it isn’t enough.

“It’s the same diverse students and the same professors and faculty and it gets boring. There needs to be something new,” said Meija.

About 11,000 years ago, according to the official New Hampshire Government website, the first people who discovered what is now New Hampshire included several indigenous tribes: The Penacook, Winnipesaukee, Pigwacket, Sokoki, Cowasuck and Ossipee, all of whom spoke the Abenaki language. Today, these tribes reside collectively as Abenaki, which translates to, “People of The Dawnland”. Amoskeag Falls in Manchester, among many other rivers, drew thousands of people in for the yearly catching of salmon. However, in the 1600s, New Hampshire’s Native American population was rapidly declining, due to not having immunities against diseases. Today, there are still the Abenaki and Pennacook tribes in New Hampshire.

According to the Indigenous Heritage of Southern New Hampshire, the Abenaki tribe is facing some serious obstacles in today’s society, like state recognition. The tribe is not recognized in the United States when it comes to citizenship, due to the fact that they are considered to be, “Canadian Indians” and, “illegal aliens”.

The Pennacook tribe, also known as “Pawtucket” or “Merrimack”, was closely related to the Abenaki tribe. Their name comes from the Abenaki word, “penakuk”, which means, “at the bottom of the hill”. The Pennacook people were fishers, farmers and hunter-gathers. Today, although they are no longer a distinct tribe, many of their descendants can be found among people who live in New Hampshire, Vermont, Maine, Massachusetts and Canada. 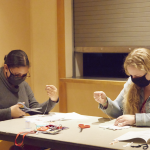 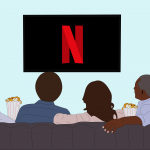