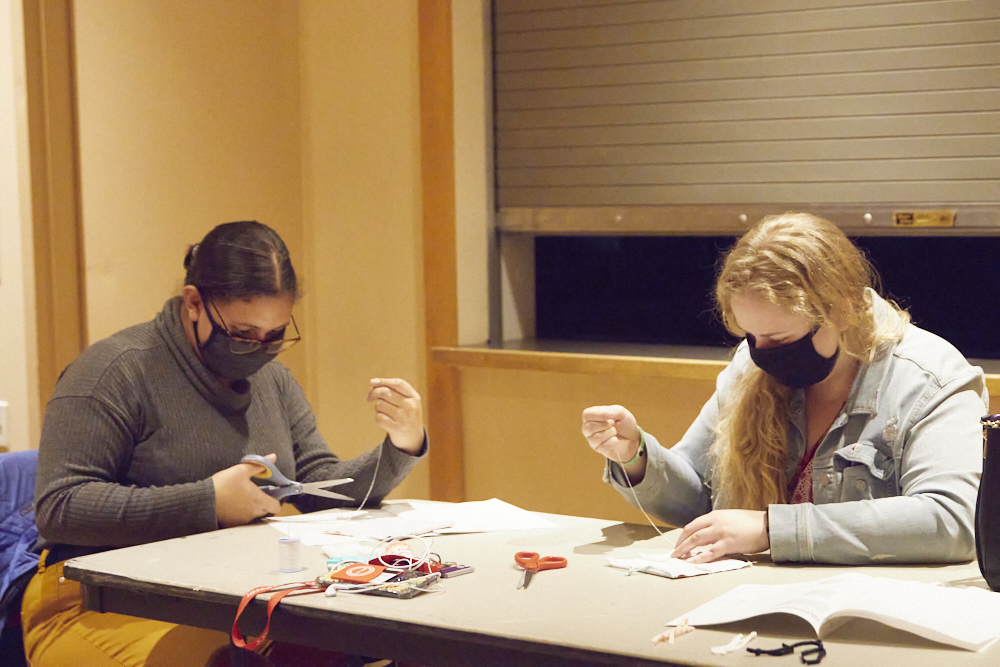 The size of the group is not deterring the size of the project.Although Freedom By Design was just established, they are taking on the large task of crafting and donating masks to a local homeless shelter called 100 Nights.

“I know a lot of people that go to Keene State are not from the Monadnock area, so to be able to give back to the community that we are a part of for four years is really great,” said Erin French, Public Relations and Historian of the group.

The group is a division of American Institute of Architecture Students (AIS), but members do not need to be architecture majors. President Matthew Griffin decided to bring the division to Keene State and approached members of AIS and others he knew to join.

“AIS had a conference in Toronto where I learned about Freedom by Design and everybody agreed that it would be a great idea,” said Griffin.

Griffin reached out to 100 Nights after seeing colleges like Yale and MIT donating masks to their local homeless shelters. He thought it would be a great first project and they are hoping to work with the shelter in the future.

“We are hoping to branch out next semester, but this mask-making event is really a project to get our feet on the ground running and see how everything works and build on top of that,” said Griffin.

Vice Director Tyler Young said some members of the group toured the shelter and learned more about it before they started planning their project.

“We got to meet them which is really cool because it made the project personal,” said Young.

After learning more about the shelter, French said they hope to build bigger next semester and could use extra hands from new members. The shelter is looking to move to a larger space and Freedom By Design is looking to help.

“We want to make bunk beds if the shelter expands. We also want to make some weatherization kits for low-income households to make sure that their house is properly insulated,” said French.

Their future plans are very tentative, but Griffin said the kits could be made over winter break.

The group is currently small, but they are hoping to expand to do larger projects, such as the bunk beds. Most of the members are also upperclassmen, but Griffin made sure to set up the group with bylaws, voting and election plans and an overall description of what the club is.

“Since we are Juniors, we did not want to put all this time and effort into it just for it to fizzle out after we leave. We really wanted to create a strong framework to continue to club when we are gone,” said Young.

If a student is interested in doing volunteer work with Freedom By Design, they can reach out to Matthew at Matthew.Griffin@ksc.keene.edu. There is not a major requirement and no previous experience is needed.

One Hundred Nights could not be contacted for comment. 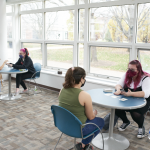 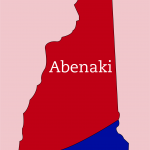 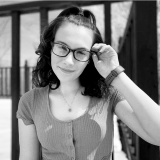