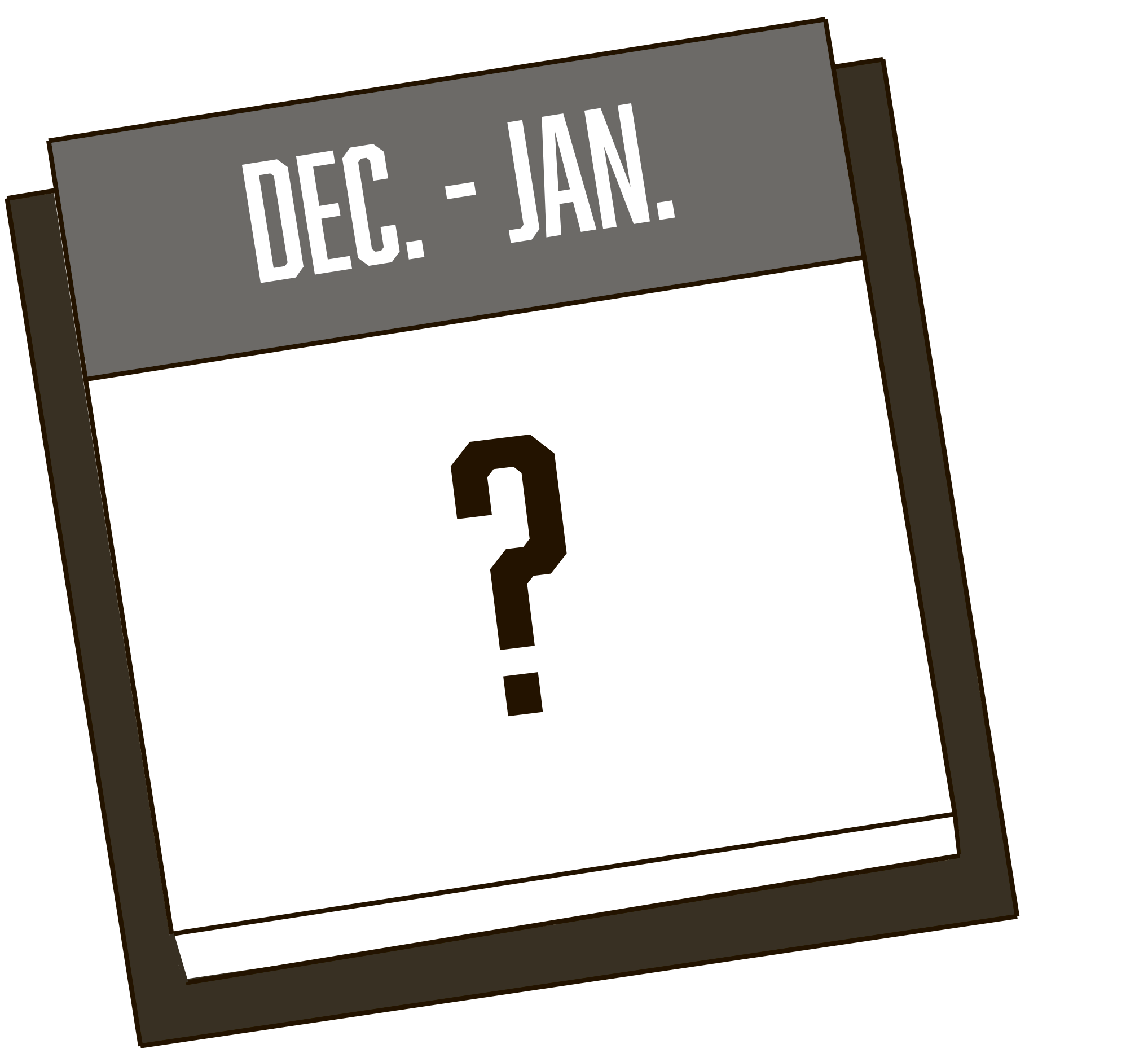 In a normal year, players and coaches on winter sports teams at Keene State College would think of practice and training over winter break as a given. Typically, dates and times for practice, training and games over winter break would have been confirmed long ago.

However, this year continues to prove that nothing is guaranteed.

It’s less than a month away from winter break, and most winter sports teams still don’t have a definitive, finalized plan in place for practice and training over winter break due to the ongoing COVID-19 crisis. Although most of the winter sports teams do hope to practice over the break as they usually do, not much has been approved or confirmed to date.

So far, the one winter sport that has finalized their plans for practice over break is indoor track and field. However, their plans this year are much different than in years past.

“I’ve definitely got a rough plan,” said Paige Mills, the head coach of the KSC indoor track and field team. “Normally, we’d have meets in December, which would give us a reason to be on campus and then go home. But this year, with meets off the table and COVID-19 still happening, I thought it was in everyone’s best interests to stay home once they are sent home for Thanksgiving. I’m going to give them all training plans and then we’ll come back after New Year’s. For us, we go all year round, especially for distance runners. It’s a wild time right now, so a little break is not the worst thing. I can understand that we’re fortunate, it’s so easy for us to train on our own.”

At the moment, the winter sport that is seemingly the closest to having normal practice over winter break is swimming and diving. Chris Woolridge, the head coach of Keene State’s swimming and diving teams, said in an email on Saturday, November 14 that, “As of now, we are cleared for winter training but still awaiting details.”

“We’re going to stay on campus until Monday before we go home for Thanksgiving, and then we have about two weeks off, so we’ll be home until December 7,” Young said. “So we’ll be home, we can kind of focus on finals, but our coach is encouraging us to still get in a pool if we can, continue working out in the weight room, eating healthy. Then we come back to campus from the 7th until the 18th, so we’ll be here for about 12 days training.”

“I think our coach is planning on picking up the intensity a little bit,” Young continued. “Currently, we only practice three days a week, and that’s something that we just changed this year to lengthen our season a little bit. We used to go by weeks, we’d have a certain amount of weeks for a season, but this year we switched over to days so that we could hopefully have a season, even if it’s in the spring. So we’ve been practicing three days a week and kind of lifting on our own on the off days. I think when we come back for those two weeks, we’ll probably practice more than three days and do some more strokes and specific things. Then we go home until the 29th [of December], we’re home for Christmas, we come back before New Year’s. Then the plan is we’re pretty much going to be on campus from the 29th until school starts, which I believe is on the 25th [of January]. So that’s the bulk right now of what we know, but it is up in the air. The key words are ‘what we know,’ which hasn’t been much pretty consistently. But we keep hearing it’s unprecedented times, so we really can’t expect too much from the college with like, big decisions.”

Student-athletes from other winter sports teams have detailed the plans their teams are trying to get approved as well. Jordyn Burke, a senior on the Keene State women’s basketball team, said that her team’s proposed plan for practice and training over winter break is similar to that of the one set up by the swimming and diving teams.

“As of right now, the plan is that we’ll go home Monday the 23rd [of November] when everybody’s classes get done, the week of Thanksgiving,” Burke said.

“We’ll go home until December 7, come back, practice for 10 days and then go home until New Year’s Day. But that technically hasn’t been approved yet, we haven’t really heard any news on it, so we probably won’t find out for another week.”

The Keene State men’s basketball team also doesn’t have any finalized plans for training over winter break, although they hope to practice as well. Ryan Cain, the head coach of the KSC men’s basketball team, said in an email on Wednesday, November 11, “I actually don’t have a definitive plan during break. We have some proposed dates, but still waiting on approval.”

This information was still the same up to Sunday, November 15.

For more updates on the winter sports teams, stay tuned to The Equinox and keeneowls.com over the coming weeks.

Putting down the camera Previous
Monadnock Film Festival Next