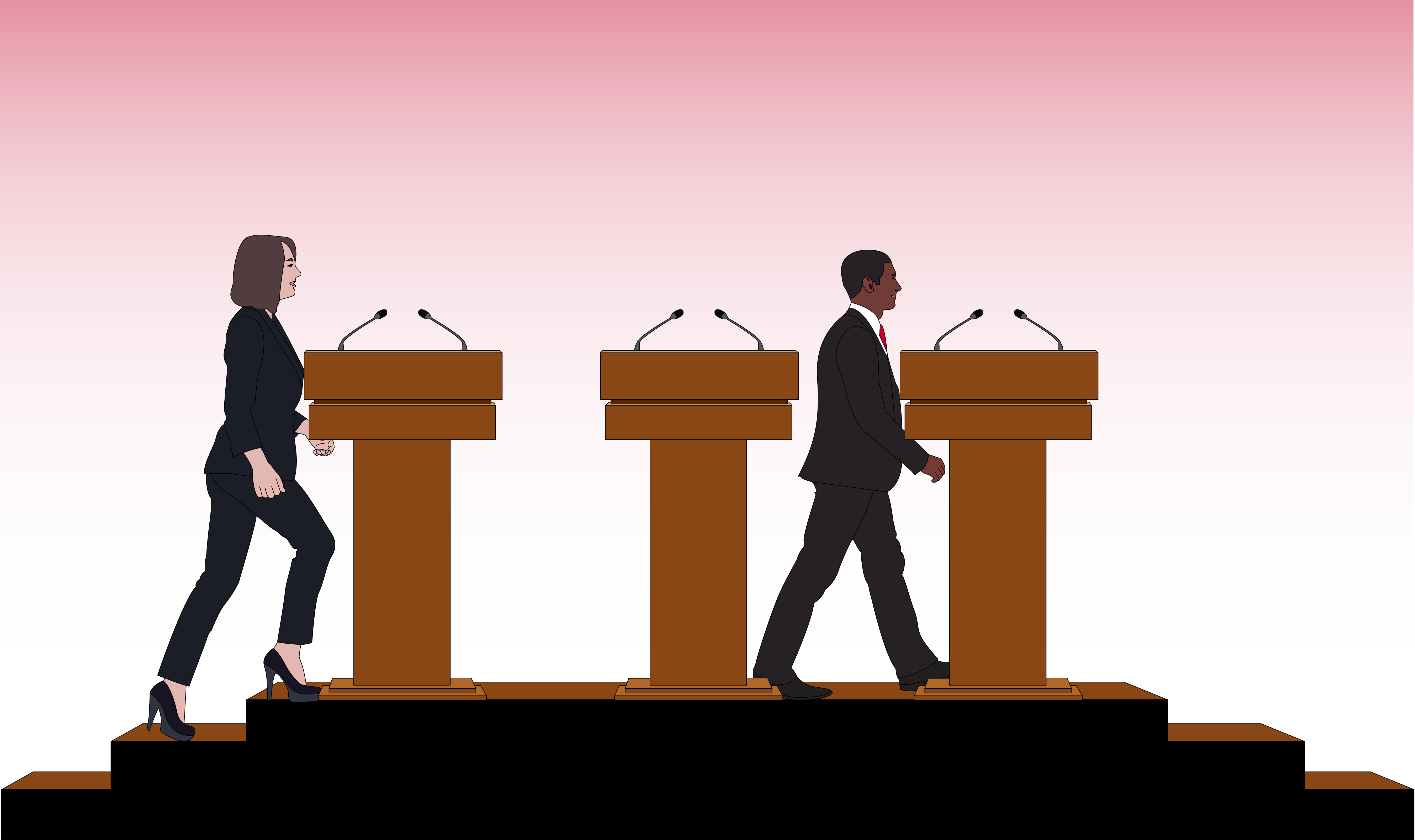 Dr. Kemal Atkins, who served Keene State College as Vice President for Student Affairs for about six years, has resigned from his position.

President Melinda Treadwell announced the end of two existing roles—Vice President for Student Affairs, and Chief Enrollment Officer through her email on August 25. A new position of Vice President for Enrollment and Student Engagement will be joining the administrative structure according to the email.

Although the position of the Chief Enrollment Officer has been eliminated, Dr. Mary Beth (MB) Lufkin, who was serving the position, hasn’t resigned. “She has accepted the interim leadership position appointment for the Enrollment and Student Engagement Vice Presidency. So MB will move into that role,” said Treadwell, “MB is doing a brilliant job and I expect that she’ll continue to do brilliant work for us.”

In the next three weeks, Treadwell said that she will be launching a search for the new V.P.

Associate Vice President and Dean of Students Gail Zimmerman said, “I certainly hope that I’m involved in that search process.”

“Since MB has been leading the enrollment work, she’ll be building a team around her so that we’re stable as we bring that vice presidency into permanent appointment,” said Treadwell.

According to Lufkin, she met Treadwell when they worked in Antioch University together. She further said, “Melinda realized that she wanted to make a change in the area of enrollment management at Keene, she called and asked me if I would be willing to come in an Interim role for a two year appointment and help realign the student. So, I came last summer.”

The decision of eliminating the positions of Vice President for Student Affairs and the Chief Enrollment Officer came from the desire to be right sized or have the right number of administrators for student enrollment according to Treadwell. It is an effort to “adapt to the student journey rather than asking the students to adapt to us and how we’re structured.”

According to Treadwell, since she has come to Keene, she has been looking at Keene State College’s structure and her team has been conducting interviews with students and looking at the enrollment pathway. “We have really tried to map the student journey.” Treadwell said, “there are multiple email addresses, it’s messy and we’ve really spent most of our time on those systems and then looking at the way we’re organized structurally… and I have said to the campus since I came back that we have to get right sized around our administrative leadership.” In the process, Treadwell brought in Huron Consulting Group on campus. Huron is a global consultancy that collaborates with clients to drive strategic growth, ignite innovation and navigate constant change, according to their website.

Treadwell further explained, “They are a firm that looks at higher Ed institutions and they helped me with data around our administrative structure, resource comparisons, all of those details that go into thinking about: Are we right sized? Do we have the right number compared to the number of students? Are we organized in the best way? Huron presented their final recommendations of new structures about three months ago. Treadwell then discussed with the Strategic Advisory Team and did more listening sessions with the students leading up to the decision of eliminating the positions. “It was necessary given our structure and our size to have fewer Vice Presidents.”

As KSC is focusing on realigning and redesigning the campus, it  has announced that it will be implementing faculty line reductions and realignments to adjust to declining student enrollment. President Treaswell said, “ the need to limit the size of our administrative structure to reduce cost because we’re over structured at the top end is part of our budget reduction just as recognizing that we have excess faculty capacity in some departments and not enough in others.”

According to Treadwell, Dr. Atkins resigned at the point in which she was eliminating the position of Vice President for Student Affairs. She further said that Dr. Atkins felt like, if it wasn’t going to be in the area of student affairs as a leadership function, that it was better for him to resign. Dr. Atkin’s next step, according to Treadwell, which they have been discussing for a number of years, is probably a presidency.

Zimmerman said, “Dr. Atkins is excellent to work with. He always has students’ best interest in heart.” Zimmerman further said that KSC lost a tremendous professional with his departure.

Dr. Atkins, who will remain with the college until September 11, 2020, refused to comment.

Keene State College Looking into Scrimmages During the... Previous
Tony Awards predictions Next