Seniors got the groove 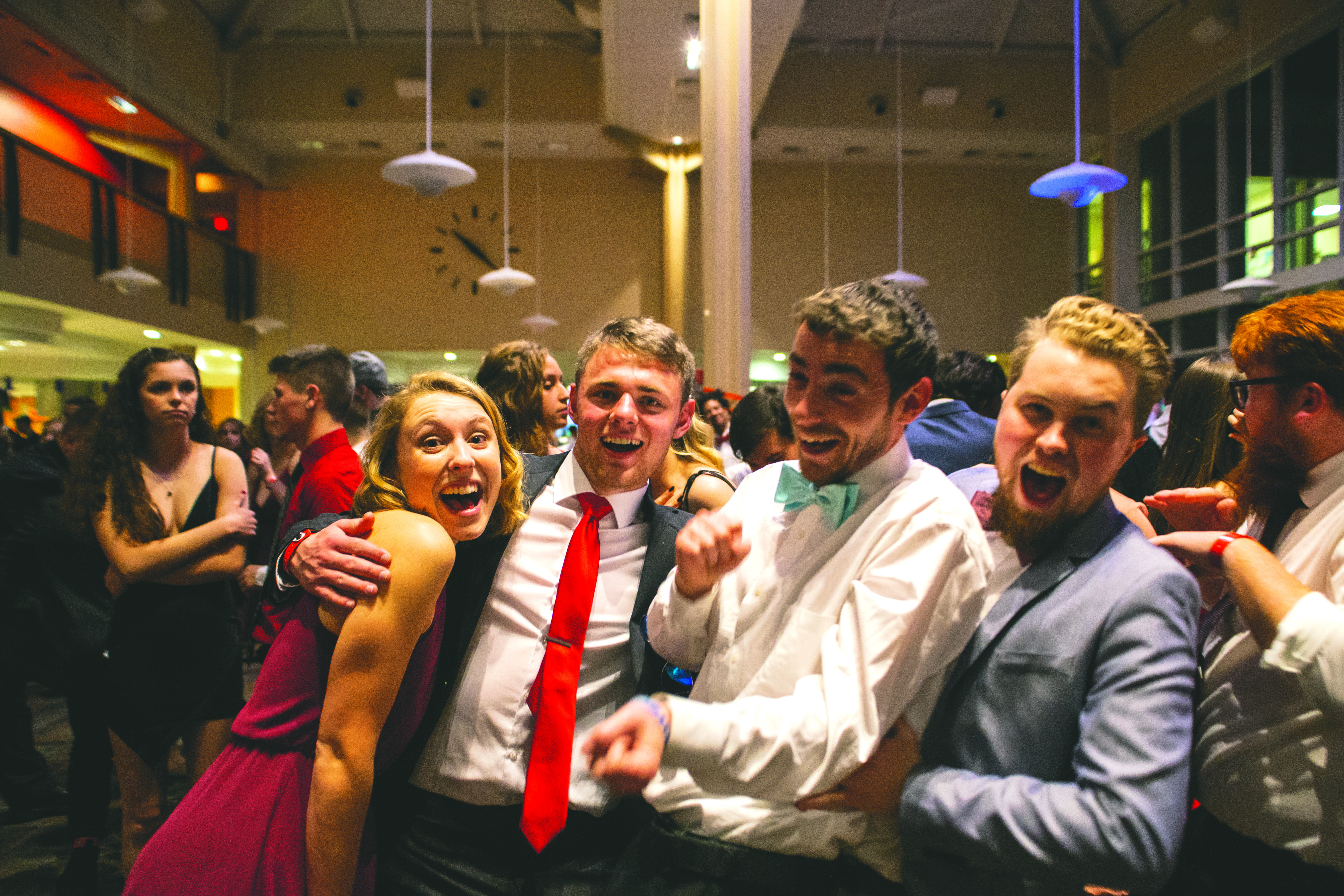 On the chilly autumn night of November 15, Keene State students, especially the seniors, were in high spirits. A long queue of students dressed in red and white were seen outside Zorn Dining Commons from around 9 to 10 p.m.

“Red and White Night is an annual dance that the senior class executive board hosts for the seniors who have come this far. It’s just that final push with everybody together and  an exciting night to celebrate being a senior,” said Madison Olsen, the class president of the  class of 2020.

The event was put up by Olsen and the class of 2020 E-board members: Katelyn Fournier, Emily Foy, Jennifer Weston, Alyssa True, Sara Willson, Ashley Ruston and Nadia Hasan. They were responsible for setting up catering, getting staffing, signing some agreements for everything including food, drinks, decorations and getting police and volunteers.

The best part of the event for Olsen was, “ to have the whole executive board to be able to come and look at all the stuff we did and how awesome it turned out.”

Director of Campus Life and Student Government Advisor Jennifer Ferrell was at  the event. She was there “to support and help make sure that things [went] smoothly and help manage any issues.” Ferrell said, “[Red and White Night] is a nice opportunity for people to get dressed up, come dance get some food and, if they want to and they are of age, have a drink.”

The event had arrangements for appetizers. They had the bars upstairs for interested students 21 and over and KSC radio WKNH was the DJ for the night. They accepted music requests from students and the tables and chairs of the Dining Commons were moved to create space for the dance floor. Students were seen enjoying the music and moving their bodies to the beat.

Even though the event was for seniors, they could bring one guest with them. Caroline Beatty from Branford,Connecticut, came to the event with her boyfriend who goes to KSC. She said, “[The night is] so much fun, the DJ’s fun, the food is good; I am happy.”

According to Ferrell, the tradition of Red and White Night has been going for a long time. She said, “This is my fifteenth year and it’s definitely been happening since before that.” Ferrell said that this particular group of organizers was very organized. She said, “This year’s student government officers are very organized and very on top of things, which is really nice.”

The student leaders from the student government were the volunteers of the event. Student Body President and junior Davis Bernstein was assisting and enjoying the event at the same time. He said, “I think it’s a very good tradition that we have, reminiscent of high school prom in a way.” Bernstein said that he is excited for his Red and White Night next year as a senior.

The event lasted till midnight. The cold, Friday night was filled with energy, dance, food, togetherness, joy, red and white colors and friendship at Keene State. 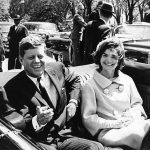