Seeing these tricks is a treat 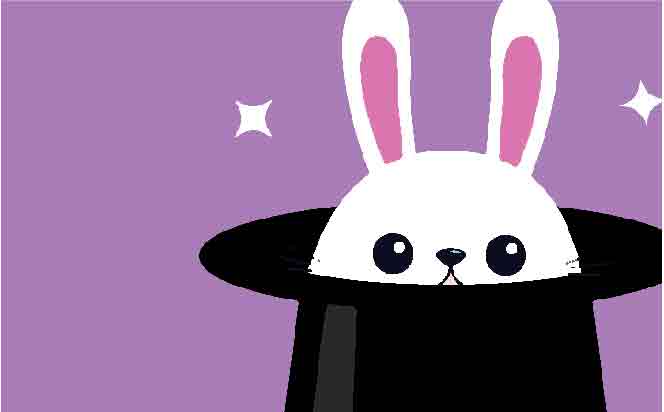 The environment at the Night Owl Cafe on Saturday evening was magical when magician Farrell Dillon performed. A crowd of more than 30 people attended the show, including students, parents and family of the students.

According to his website, Dillon is known for his regular appearances on six seasons  of the CW Network’s “Masters of Illusion.” The show started with some hand magic tricks. The magic tricks included the rope trick, the signed card trick, dollar bill magic trick, egg trick, sponge ball magic trick and so on.

According to Dillon, “There is something I like about all the tricks I do, otherwise, I wouldn’t do those tricks; so I like everything in my show for one reason or another.”

Keene State College (KSC) first-year  Kristin Berry was one of the audience members in attendance. “I think it [the show] was really interesting. I loved how he like got everyone involved like [it] didn’t matter their age,” she said.

The show was interactive, as audience members were called up on the stage. Billy Delaney was one of them, visiting his daughter Anna Delaney for parents/amily weekend. He said that his favorite act was the last act where Dillon escaped from a straight-jacket.

Dillon said, “When you bring people on stage, you put them in situations that are funny and then they laugh at the situation. the comedy is never directed at the person; I am never making fun of them. It’s always about the situation that we are in.”

This was a free event organized by the Social Activities Council. The entertainment coordinator of the SAC, Ian McNeil, said it was a good price, a great guy and a great act. “It is fulfilling to finally see it come flourishing like we were planning, planning this since the end of May, I think. I think it’s pretty neat to see it happen. It’s pretty cool to have something for families to do when they come visit [their] kid,” McNeil said. It was McNeil’s second event he had put up so far through SAC.

“I think it’s really amazing how they are able to get these types of people to come and perform for us, especially on really big weekends like parents weekends,”said Berry. “I think they really put a lot of thought into that. It doesn’t really matter how much money it costs, they just want the students to be able to have a [good time].”

According to his website, Dillon combines hilarious comedy and mind-melting magic in a modern style. “When I first started I was really serious and I would do fire and whatever, and one of my friends was like ‘Why do you do magic like that? It’s not like who you are when we hang out […]  you’re super funny,’ and I never thought about it,” said Dillon. “So, I started adding comedy to the magic just like the way I would do it when my friends were around. And it was a night and day difference the way people reacted to it.”

Berry said, “I just wish it had lasted longer.”

Dillon said that he was just looking to have as good of a time as the audience had. “So, that’s what we did tonight.” 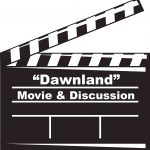 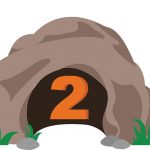