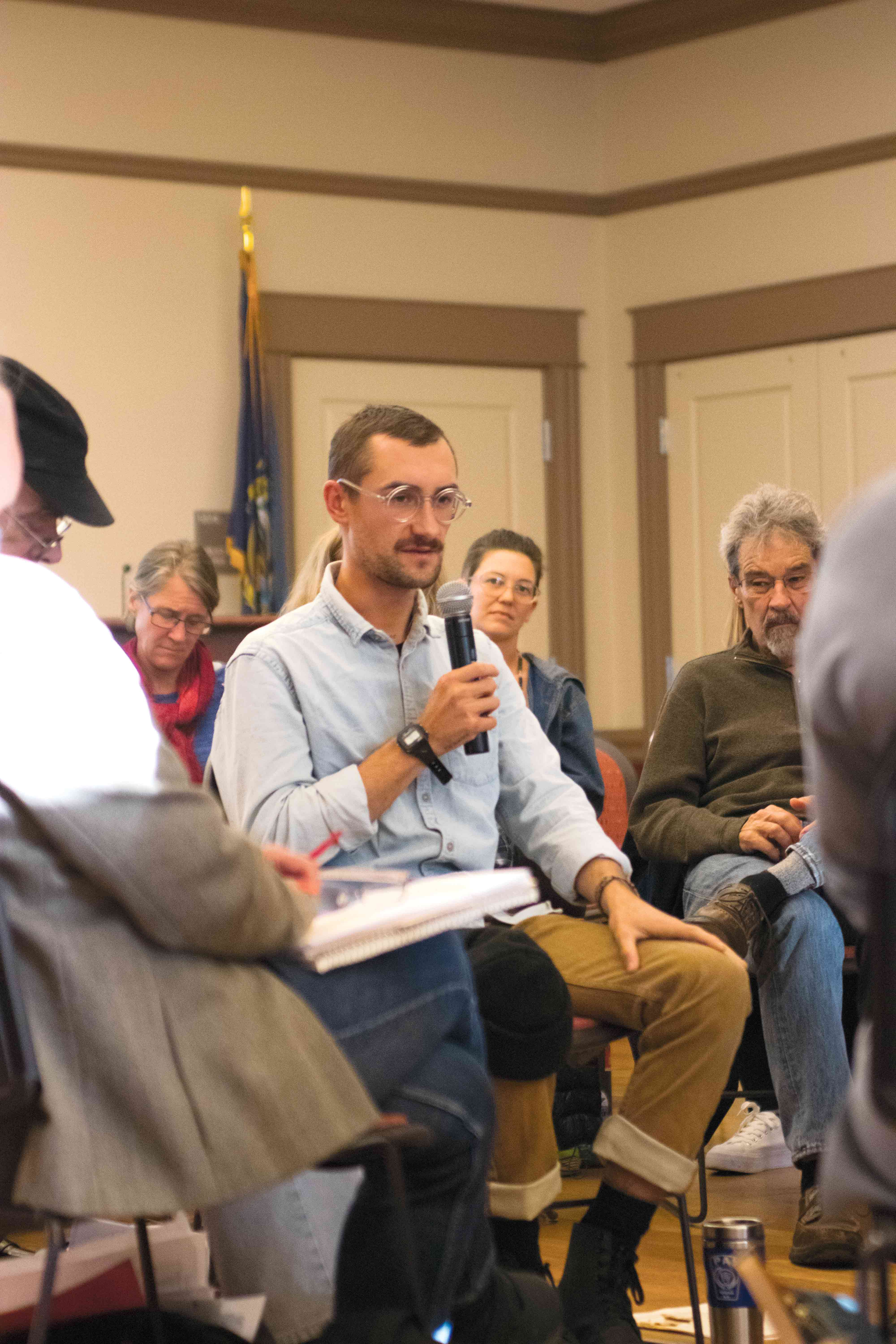 “It’s the right thing to do,” said senior Jedidiah Crook, who is majoring in restorative science education, works closely with the Office of Multicultural and Student Support Services (OMSSS) and played a major role in getting the city of Keene to recognize Indigenous Peoples’ Day on Monday, October 14.

Jed’s process of getting the City of Keene to recognize Indigenous Peoples’ Day was not an easy one. In fact, his battle began last semester. “It actually all began as a final project for a class,” Crook said. “I realized that this was a much bigger endeavor than a final project.”

Crook took on an internship in the OMSSS to specifically tackle this issue of Keene recognizing Indigenous Peoples’ Day and works closely with faculty who have helped Crook throughout his process.

“This year I am interning at the OMSSS specifically to get Indigenous Peoples’ Day recognized,” Crook explained.

Some students are confused about Indigenous Peoples’ Day replacing Christopher Columbus Day, which falls on the same day; but Crook wants to be clear that this is not the case.

“Indigenous Peoples’ Day is not in place of Columbus Day. That is something that we have had to change as we moved through the process of recognizing that there are a lot of people who are scared of losing Columbus Day still,” Crook stated.

“One thing that we can do is at least get recognition for Indigenous Peoples’ Day if we can’t get rid of Columbus Day,” Crook continued.

Kya Roumimner Coordinator of Multicultural Student Support and Success and Equity Education, helped Jed through this journey. According to Roumimper, the recognition of Indigenous Peoples’ Day made Keene State history. “We worked on Indigenous people’s Day resolution  that was passed by the Keene State College Senate,” Roumimper stated.  “So for the first time ever, in Keene State’s history, it now recognizes Indigenous Peoples’ Day on the second Monday of October.”

“For the most part, students were mostly supportive. The biggest thing is that there is just a total lack of knowledge, a systemic ignorance of the issues in general. But, once students know about it, they support it,” Crook unfolded.

Tackling the bureaucracy of the City of Keene to recognize Indigenous Peoples’ Day was a whole other issue. “It became clear early on that the process of getting a resolution passed was going to be a lot more difficult. One, because of community support and, essentially, non-support. Getting City Council members on board is going to take a lot more work. The time frame moves slower than the College Senate,” Crook said.

But, with the help of people outside of the College, Crook was able to get some help in getting the City to recognize Indigenous Peoples’ Day. “We were able to put together a resolution with the help of the Elnu Abenaki Nation in Vermont,” Crook said.

“They originally put together a resolution in 2016, but the college did not end up adopting it due to legal complications, so it got tabled. I then went through the resolution they made, edited it, and brought that to the Mayor of the City of Keene; luckily he supported it,” Crook said.

“It is a slow process and the big thing for that will be having students and community members to show up to the City Council meetings and calling City Council members and saying ‘this is something that I support,’” Crook continued.

Although Crook wants to be clear that Indigenous Peoples’ Day is not replacing Columbus Day, he still thinks that is important for students to understand the difference between the two.

“The difference is one holiday celebrates a European man colonizing Cuba and Haiti and celebrating colonization, racism, eurocentrism and the birth of the transatlantic slave trade. What we do by celebrating [Columbus] is that we celebrate a lot of other things,” Crooks detailed.

“Indigenous Peoples’ Day celebrates pre-colonial history in a way that has been largely erased in the modern United States of America. It also celebrates the survival of genocide and over 600 years of colonization,” Crook continued.

Roumimper also shared many insights she has learned from Jed through this journey. “I have learned from Jed the importance of curiosity,” Roumimper stated. “Talking to people with a genuine curiosity about where they are coming from and doing so with respect even if your values are different and even if we are talking about two different things and trying to dialogue around that.”

“I didn’t meet him until the Indigenous People’s event we had that Monday but just interacting with him in that short amount of time, he was really knowledgeable and passionate about pushing that forward and trying to get that happen that change from Columbus Day to Indigenous Peoples Day. He really rallied behind it and got people involved and he’s inspiring. He’s really personal guy. I am glad I got to meet him,” Afualo-Robinson continued.

Crook has done a lot of work around the City of Keene, but eventually, he would like to testify at the state level his support of Indigenous Peoples’ Day.

“I forget how many years Indigenous Peoples’ Day has come up for a vote at the state level, but every time it has been voted down, including last year. If it comes up again, I will definitely be testifying in favor of it,” Crook stated. 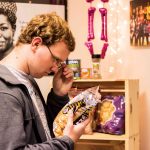 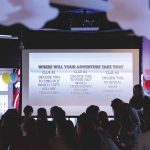