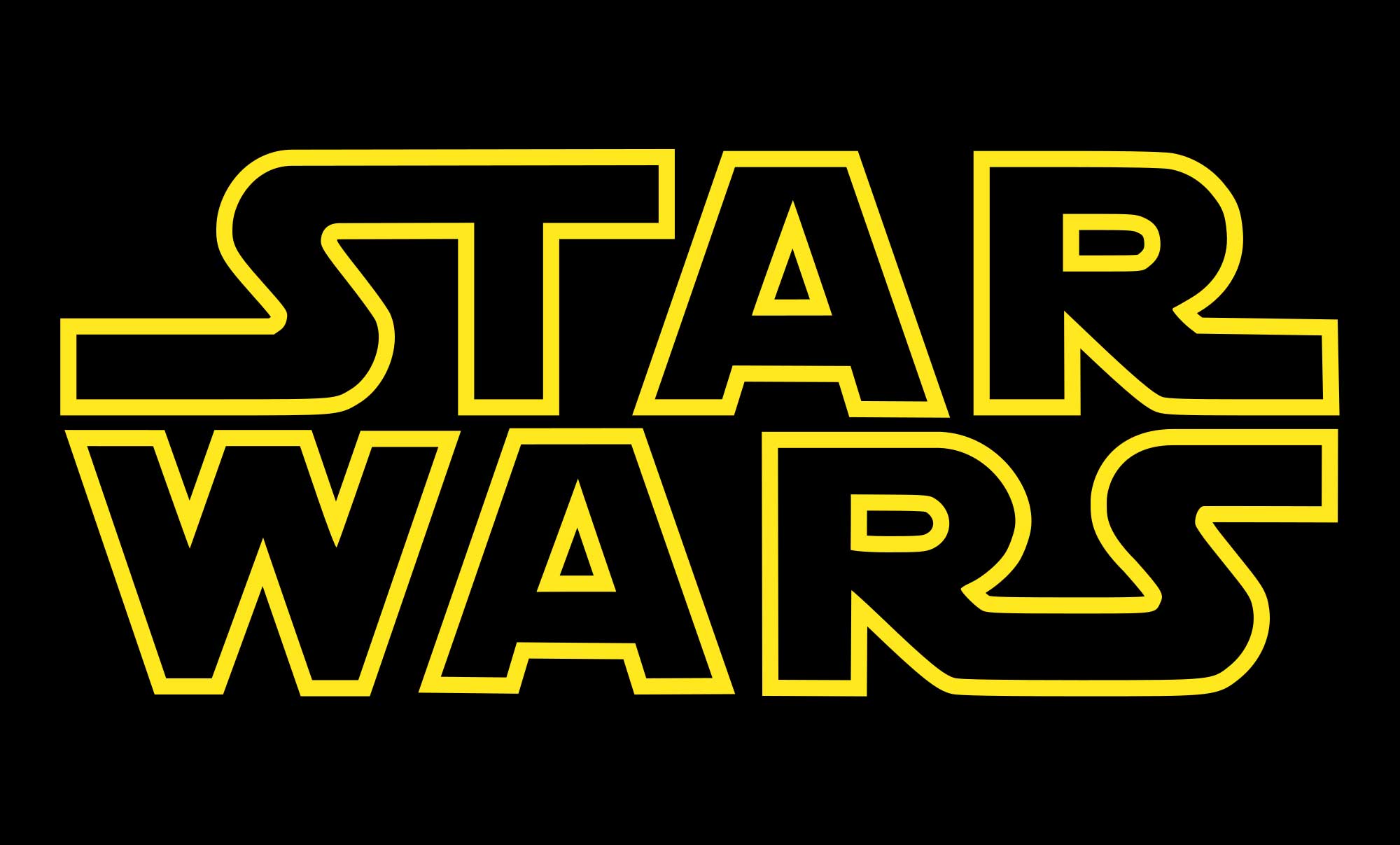 “The Rise of Skywalker” is rising above expectations.

The last full trailer aired on Monday, October 21, during Monday Night Football. The trailer showcased a lot of easter eggs, clues, emotion and inspiration. I mean, it was the last trailer for the last movie in the saga; how could it not?

Starting with Rey, this trailer was the first that showed her starting to act and look like a Jedi. In the last two movies, Rey was brought into a conflict she never thought she’d be a part of, so it’s fair that she was confused and did not know where she stood.

To quote Rey from “Star Wars: The Last Jedi”: “Something inside me has always been there. But now it’s awake.” And now to quote Finn from the opening scenes of the trailer: “It’s an instinct… A feeling.” Rey always had the instinct inside of her but she never had the opportunity or chance for it to come out. She is finally accepting that she is destined to be a Jedi.

However, there is still some darkness and confusion within her. Just because she is now a Jedi doesn’t mean she has an understanding of everything there is. She is battling the conflict of being abandoned as a child, the death of Han Solo and the guilt of not being able to turn Kylo Ren to the Light. There has been foreshadowing of Rey’s turn to the Darkside, particularly in “Star Wars: The Last Jedi,” and the special look trailer released at D23 Expo 2019 shows Rey wielding a dual-bladed red lightsaber. There are some strong indications that Rey will face the Darkside  a lot throughout this movie, physically and emotionally.

Easter eggs were present throughout the trailer. For example, in the opening shot, the helmet Rey drops appears to be one of the rebel helmets from one of the original films, but the biggest one that has had fans going crazy is actually a rebel ship named Ghost.

For those who don’t know, Ghost was the name of the rebels’ ship in the tv show “Star Wars Rebels” on Disney XD. But who is piloting the ship? Personally, I would love to see Ahsoka Tano come into this film. After “Rebels’” ending, it was clear that Ahsoka’s mission was not over and she had to have encountered Luke Skywalker at some point in time. It would only make sense to see Anakin Skywalker’s apprentice in the final film. Not to mention a lightsaber duel with white sabers would look absolutely stellar on a theater screen.

The trailer did not necessarily reveal any more information about the movie we didn’t know prior to its release, but it definitely emphasized the action and emotion that is present in the film. The score by John Wiliams blew fans away; nothing surprising. A remastered use of the original “Star Wars” theme song took over the final half of the trailer which showed most of the emotion: what appears to be Rey’s goodbye to Leia, the Resistance fighting the First Order (or whoever it is) for the last time and several Rey and Kylo Ren encounters.

We may not know what is going to happen (for the most part), but this trailer definitely inspired a lot to find out. According to Slashfilm.com, “Earlier this year, ‘Avengers: Endgame’ set a new record for first-hour ticket sales, but ‘Star Wars: The Rise of Skywalker’ just blew it out of the sky. Atom Tickets reports that the ‘Star Wars: The Rise of Skywalker’ ticket pre-sales set a new first-hour record for the ticket-buying service, out-selling ‘Avengers: Endgame’ by a staggering 45%.” It’s clear that fans are more hyped than ever and proving their dedication to the franchise.

Disney also announced that the film will have a run time of 155 minutes, making it the longest “Star Wars” movie ever.

It is the end of a saga and for many an end to a chapter in their lives. There hasn’t been a day I can remember where I didn’t know what “Star Wars” was. Saying goodbye won’t be easy for any of us and I just hope this movie blows us away one last time.

To the franchise and characters I and so many have come to know, love, hate and connect to, thank you. We will never forget you.

May the force be with you, always.

Jack Hanson can be contacted 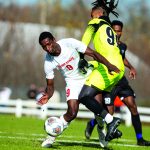 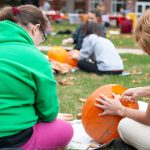