‘End the war before it ends you’

Thousands march on Washington in 1967 to protest the Vietnam War

Just 50 years ago, thousands gathered in protest of a war that was killing thousands. 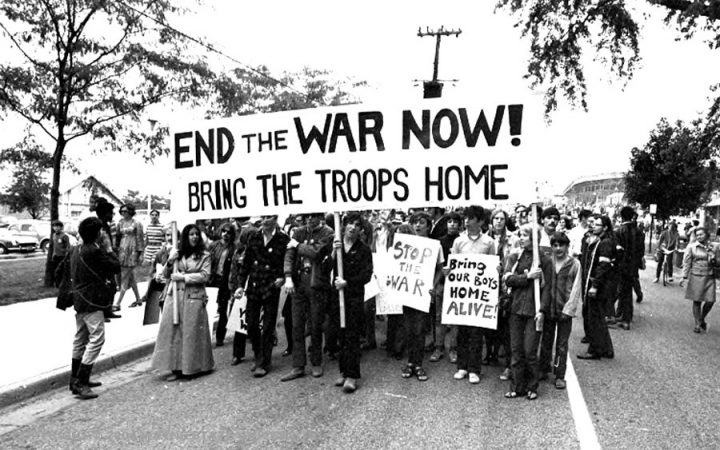 On Oct. 21, 1967, upwards of 100,000 protesters assembled in Washington, D.C. to challenge the Vietnam War. About half the protesters marched all the way to the Pentagon, fighting for an end to the bloody battle that was currently taking place. Once they reached the Pentagon, 35,000 participated in a massive protest. “Opponents of the war argued that civilians, not enemy combatants, were the primary victims and that the United States was supporting a corrupt dictatorship in Saigon,” reported history.com

Fatalities were approaching 15,000 and the number of wounded soldiers had exceeded 100,000, stated history.com. Many soldiers and their families were increasingly losing trust in the U.S. government, for keeping the soldiers there was doing more harm than good. Additionally, many were claiming that the U.S. was winning the war, but this was far from the case. 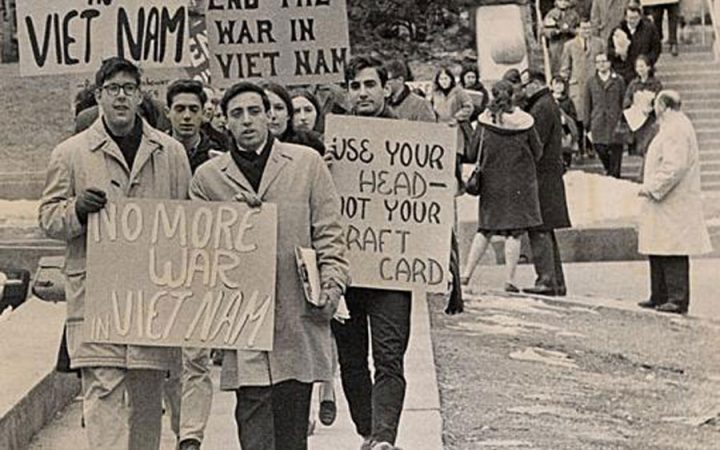 At the time, this protest in Washington, D.C. was “the most dramatic sign of waning U.S. support President Lyndon Johnson’s war in Vietnam,” stated history.com, and when polls were held during the summer of 1967, it became evident that support of the war from Americans had dipped below 50 percent.

The years 1966 to 1973 brought about a “robust anti-war movement among American forces,” history.com stated. The movement “spawned violent protests, killings and mass incarcerations of personnel stationed in Vietnam, as well as within the United States.”

The Johnson administration requested a 10 percent increase in taxes to help fund the war at one point, and this only increased Americans’ concerns. Because of this, many more people came together and protested, outwardly expressing their desire to bring the war to an end. The massive march on Washington acted as the most influential sign of commitment, and the Johnson administration responded.

“The Johnson administration responded by launching a vigorous propaganda campaign to restore public confidence in its handling of the war,” reported history.com. To help the Johnson administration’s efforts, Johnson requested commander of U.S. forces in Vietnam general William Westmoreland retreat back to the U.S. to speak with Congress, as well as American citizens. 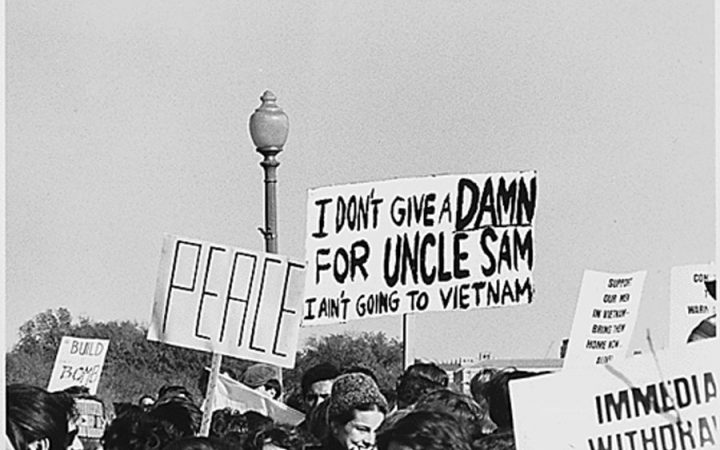 Westmoreland actually requested an additional 200,000 troops, and in the war’s later years, soldiers were both physically and psychologically struggling with their war experiences. Whether it was drug use, post-traumatic stress disorder or rebellious actions toward war officers, the war was taking a serious toll on their well-being, stated history.com.

Johnson and his administration were somewhat successful in trying to neutralize criticisms related to the Vietnam War, but in 1968, the Tet Offensive more so ruined their credibility. During the election of 1968, Richard M. Nixon ended up winning the presidency.

Many troops returned home in 1973, and the effects of the Vietnam War lingered long after that. More than $120 billion was spent on the war, according to history.com, which later led to intense inflation and an oil crisis in 1973. 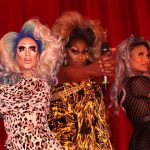 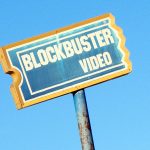 ‘End the war before it ends you’