Internet personality talks to KSC about coming out 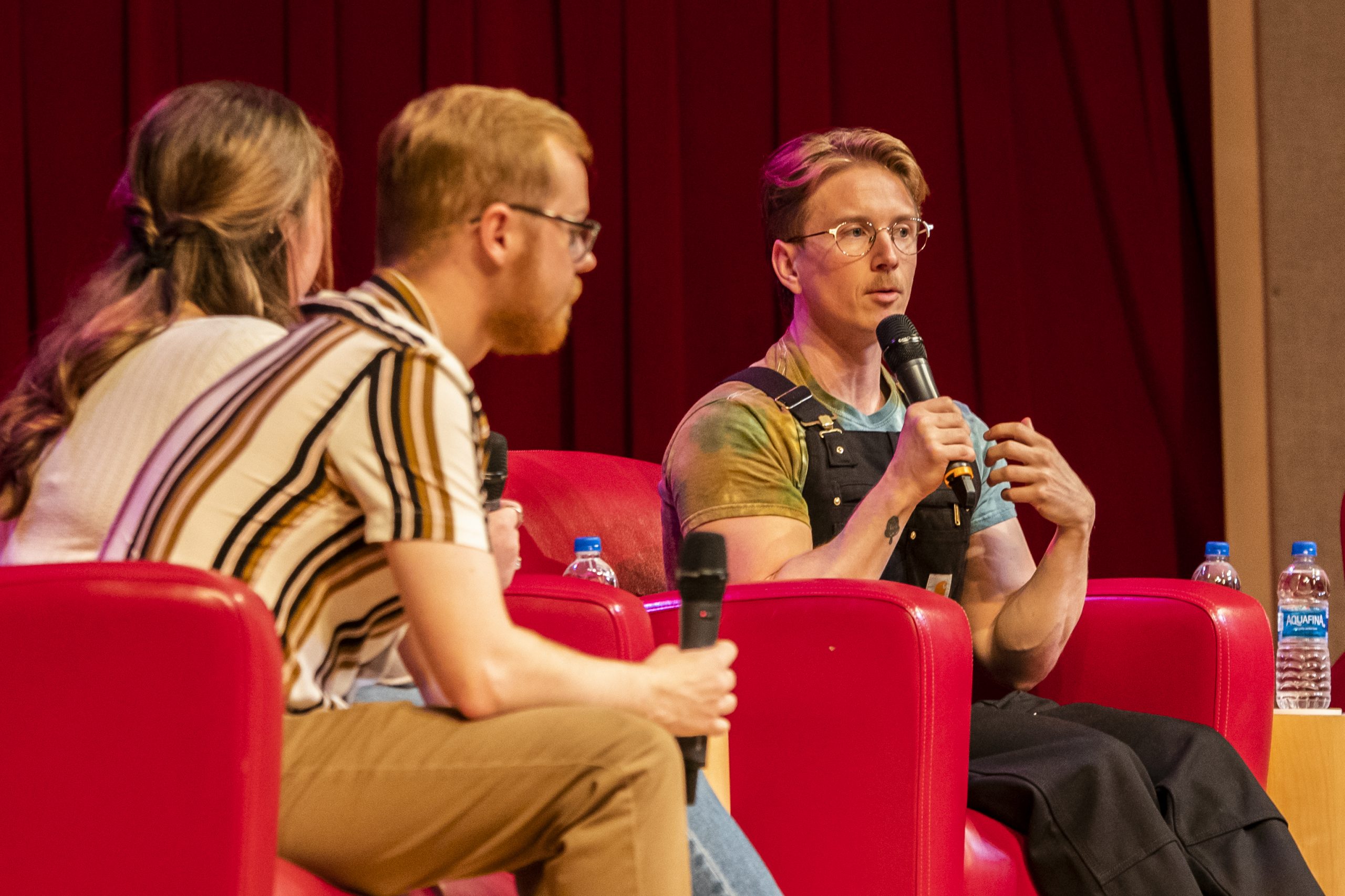 The event was hosted by the Interfraternity Council, Panhellenic Council and KSC Pride in the Mabel Brown Room in the student center. Vice President of Diversity and Equity and Inclusion for the Interfraternity Council Drew Brady was on stage during the event. His motivation for this event stemmed from the stigma around Greek life. He explained, “There is a stigma about fraternities that like the straight white guy is the only guy that can run for a fraternity, but that’s not the case. I want to try to promote and show that everyone is welcome in Greek life and I really want to change that stigma for fraternities.” He described the event and being on stage as, “it was a baptism of fire”. Brady said, “It was great working with everyone and I would love to do it again in the future.”

Brady mentioned they were able to raise a lot of money for the Trevor Project, a non-profit organization that is aimed at suicide prevention among the LGBTQ+ community. Sophomore Julia Strearns, President of KSC Pride, was the mediator for the night and had the opportunity to ask Tyler Oakley questions. She said, “I was really happy from the moment I saw the audience and I saw how many people were in the audience.” Stearns said the turn out of the event was great. “It was really rewarding and it showed the hard work that Drew and Vic[toria Thomson] put in because they worked so hard to work with the agency and work with the booking company and do all that stuff, they worked really hard to do that and it felt like really good pay off to have such a big crowd that day,” she said. Tyler Oakley talked about a variety of different topics based on questions that were asked, and gave lots of advice to the audience and to anyone who might be struggling. When talking about how it was to come out for the first time, Tyler Oakley explained, “The first time is terrifying because you just don’t know how people will take it.”

Oakley said, “Homophobia disguises itself as caring for you,” after talking about his experience coming out to his father. He said some people will think they are doing what’s best for you by not giving their support because they do not think that is what’s normal.

He described how he felt when he came out. Along with it, he started to understand more about being a part of the LGBTQ+community. “The way that there are a million ways to be queer,” he shared with the audience. Oakley said, “When you meet someone within the queer community, it opens your eyes to all the intersections within the umbrella.” There are so many different people within the community and everyone defines themself differently.

Youtube was a big part of Tyler Oakley’s life and that is the way most people know him. He described how that changed his life and the impact the internet has had. He talked about the queer community online and how the internet is a good resource for those who feel they are alone. Oakley said, “The level of connection blows my mind and I think that really benefits the queer community.” He said he believes that the internet is such a good resource, especially for the young youth who can see that there are other people going through similar things.

Tyler Oakley talked about how the Trevor Project is a huge part of his life and explained why. Oakley said, “Their work is evident in so many young people who are alive today.” When deciding to support this foundation, Oakley said, “It felt like a no brainer because so much of my audience was younger queer people.”

Before Oakley took questions from the audience, he said, “My message is take your time, come out when you’re ready, there’s no rush, and if you’ve already come out, be the safe support system that you would have needed for other people. That’s not being like, ‘I know you’re gay, come out to me,’ it’s instead be there to catch someone when they’re ready.” 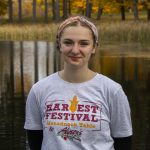