The award-winning ensemble attracts audiences outside the KSC community 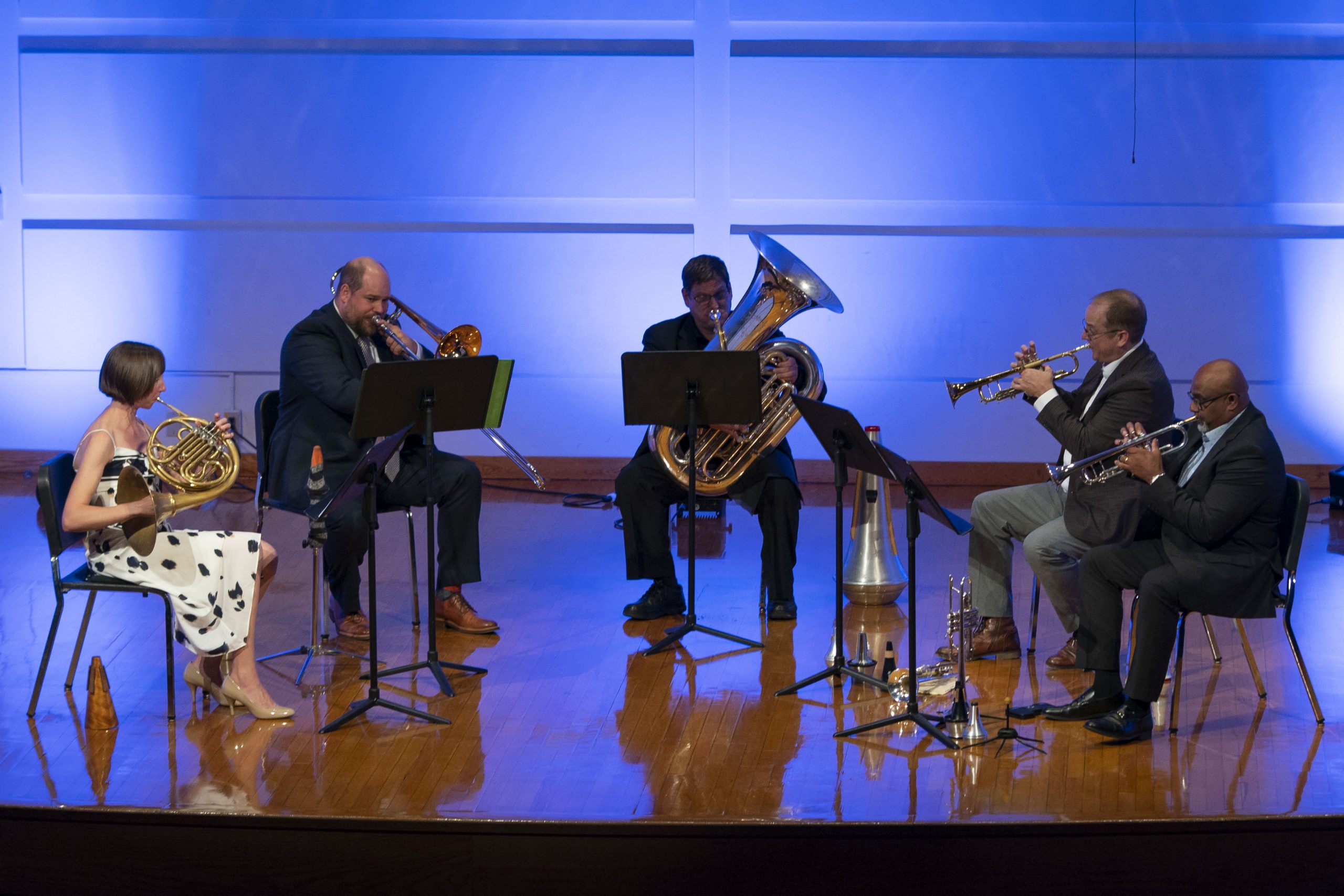 “Bala started as a part time group where a bunch of friends just got together to play,” Manickam said in an email. “It quickly morphed into more than a hobby as we found some success in competitions and playing around the country which then led to [performing] around the globe.”

The ensemble also performed Michael Kaman’s, “Quintet,” which trombonist Robert Hoveland described as being “a little melodramatic, calling, and beautiful” while introducing the piece during the performance.

The program also featured “Four Sketches for Brass Quartet” by American composer Anthony Plog. With this piece, trumpet player Mark Emery encouraged the audience to take away the message of creating a better world. “Join us for a brighter future, [not only what] we can do with our brass instruments [but what] we can do together,” Emery said.

The next piece was Ian McDougall’s “Cavatina Pacifica”. Manickam mentioned that his piece was inspired by Ian’s love for the Pacific Ocean as he was an avid sailor.

“We thought it was so much fun,” Manickam said. “The audience feedback was awesome and the energy in the room was very high.”

“We had a great time [and] essentially we tried to break down what our experience has been as individuals and a group in the music industry,” Manickam said. “Each of us has a very different story and we have each been successful in creating a career for ourselves and we wanted to pass that knowledge on to the students.”

In addition to the Thursday night performance, the ensemble ran a student workshop the day prior.

Manickam added that he wants the students to understand that music is for everyone.

“We want audiences to see modern classical chamber music as accessible. There is something in there for everyone and you just have to put yourself out there to listen and enjoy,” Manickam said.

Bala Brass sees themselves continuing their performances as well as taking on new projects.

“We [want to] continue with concertizing,” Manickam said. “We are in the planning stages for our next recording project and we hope to establish a summer brass chamber festival for younger musicians in the next few years.” 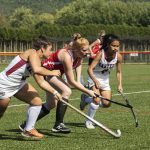 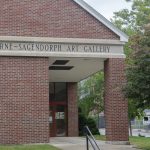