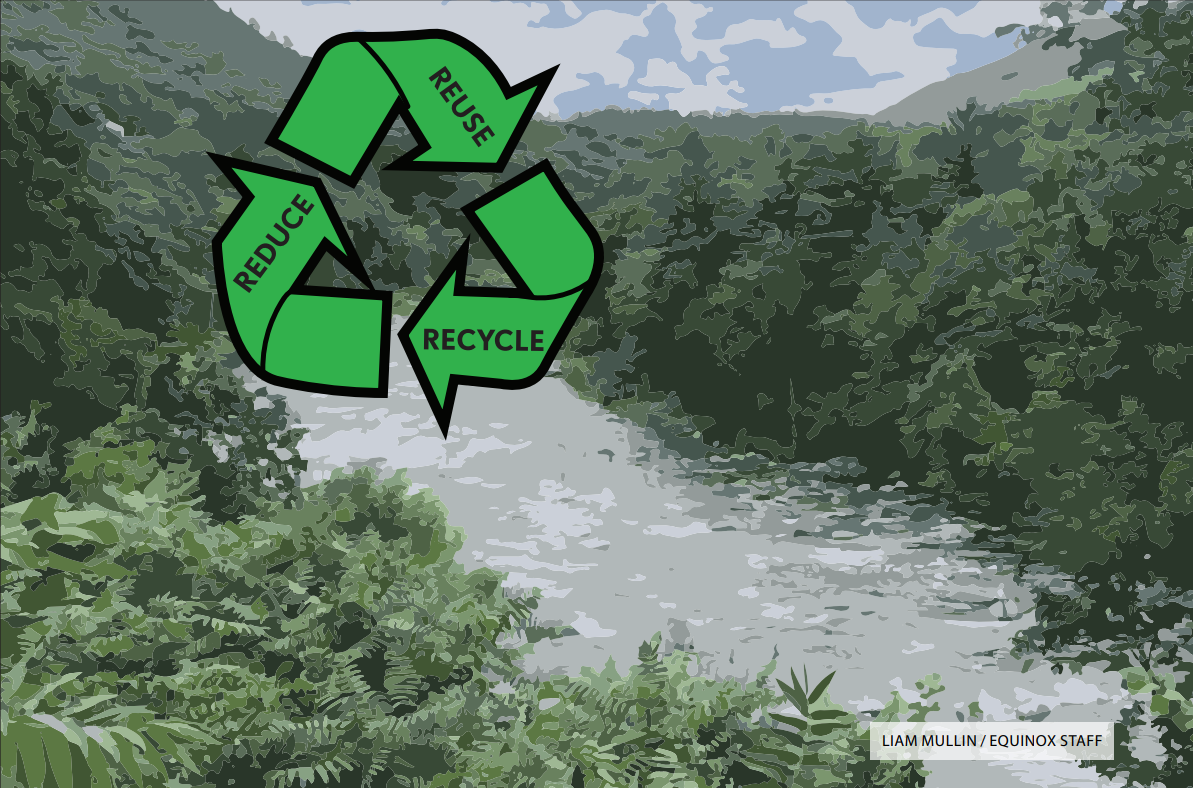 Trash – someone has to deal with it. Previously, recycling at Keene State had, according to Sustainability Program Coordinator Linsey Edmunds, “a very 80’s model.” Plastics, paper and metals had to be sorted by students, and then had to be collected and sorted by a team of staff that would go through it– otherwise the recycling would be rejected.

Edmunds explained that with single-stream recycling, all recyclable items can go in one receptacle. The items are then taken to a facility in Vermont, as the City of Keene doesn’t have a single stream facility. “It’s a bit more costly, but less labor intensive,” Edmunds said.

However, the facility can still “reject” a recycling dumpster, which causes it to be landfilled. Edmunds explained that practices such as putting recyclables in plastic bags can cause a dumpster to be “rejected.”

Edmunds said that this could be because of the location of the dumpsters. The former site of the HuFi dumpster site is currently being worked on, so the trash dumpsters are located further away from the recycling dumpster.

On the other hand, the barely filled recycling dumpster outside of Holloway Hall only had a few glass wine bottles and a few boxes, which Edmunds noted was recyclable.

Turning the page Previous
Eyeing the final bow Next 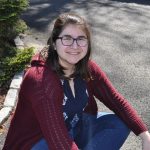