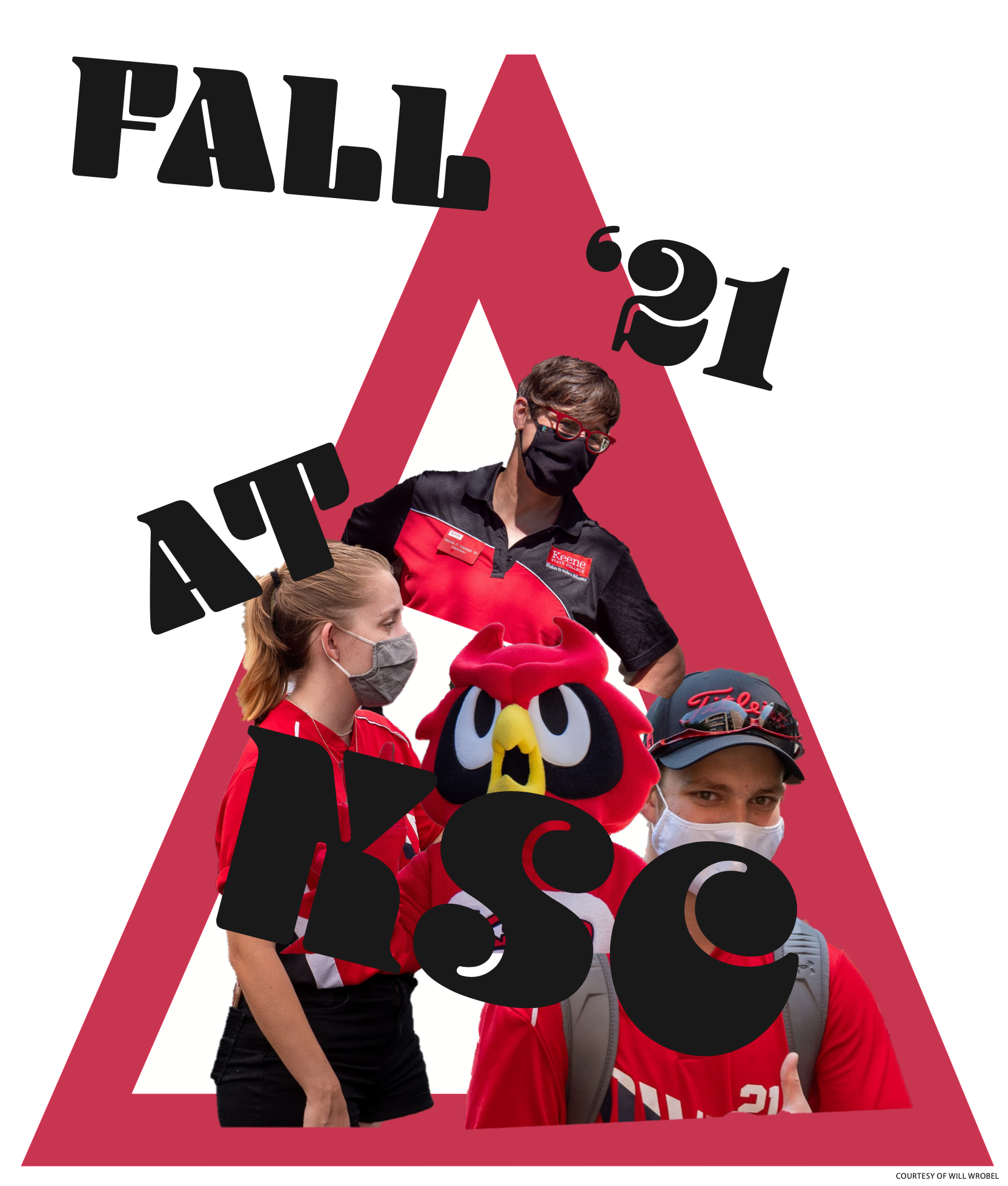 Keene State College returned in person this Fall. With COVID still a factor this semester, different departments across campus are working to keep this semester as “normal” as possible.

KSC President Melinda Treadwell explained her frustration with COVID still being a factor this semester. “Candidly, I thought as we came out of the Spring, we would be in a situation where we weren’t as on the balls of our feet. We are going to continue to be as aggressive as we were last year, I am going to be counting on our students to help us, our students were the reason we had a successful year,” Treadwell said.

Treadwell explained that indoor masking and weekly testing will still be a part of the semester. “The reality is we do not have the vaccination percentage as a region, that we need to weather this easily. So the masks are going to be really important this year. And all the things we did for the facilities and the testing that we do. I know it’s a bit of a drag to have to do those things, however, they’re essential.”

Despite some slight changes to the masking requirements, conduct measures from the 2020-21 academic year will still be put in place for the Fall ‘21 semester. “It’s basically falling back on our normal occupancy capacities in rooms. And we are going to enforce those. And we’re going to enforce masking in those spaces when it’s not roommates alone, we’re asking people when you’re in another person’s room, or their guests in your room that you’re wearing masks, because we know that this is a major way to prevent transmission when folks are sitting around coffee tables or whatever and hanging out,” Treadwell said.

Treadwell further explained that off-campus gatherings are still a breach of KSC standards, and breaches of standards will be dealt with within the conduct office.

Also despite mandatory testing and masking, KSC does not require their students to be vaccinated. While the issue of mandatory vaccines is certainly a controversial one, the decision was not up to the college.

Treadwell explained, “Keene State didn’t make that decision, we are bound by a state law. So the legislature passed a state law prohibiting any public entity that gets state funding, and we are one of those.”

Despite this, Treadwell said she will be having a dialogue with the governor, “The perversion of this moment is that without a vaccine mandate, some of our athletes may not get their normal experience because other schools with vaccine mandates won’t compete. And so I need to help the governor understand that without the ability for us to have athletic teams that are vaccinated at a very high percentage, and only medical or religious exemptions being honored, we will have a different or potentially interrupted athletic season.”

Construction Clerk of the Works Colin Burdick said, “I don’t want to be too positive…[but] I’d say I was pleasantly surprised. I just don’t want to jinx myself,” regarding the start of the semester.

“Our mitigation measures are still probably more conservative than our peers, the other USNH systems. We are trying to put spacing in classrooms where the others aren’t. So we’re still trying. But it’s a balancing act this year,” Burdick said. 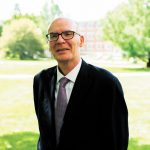