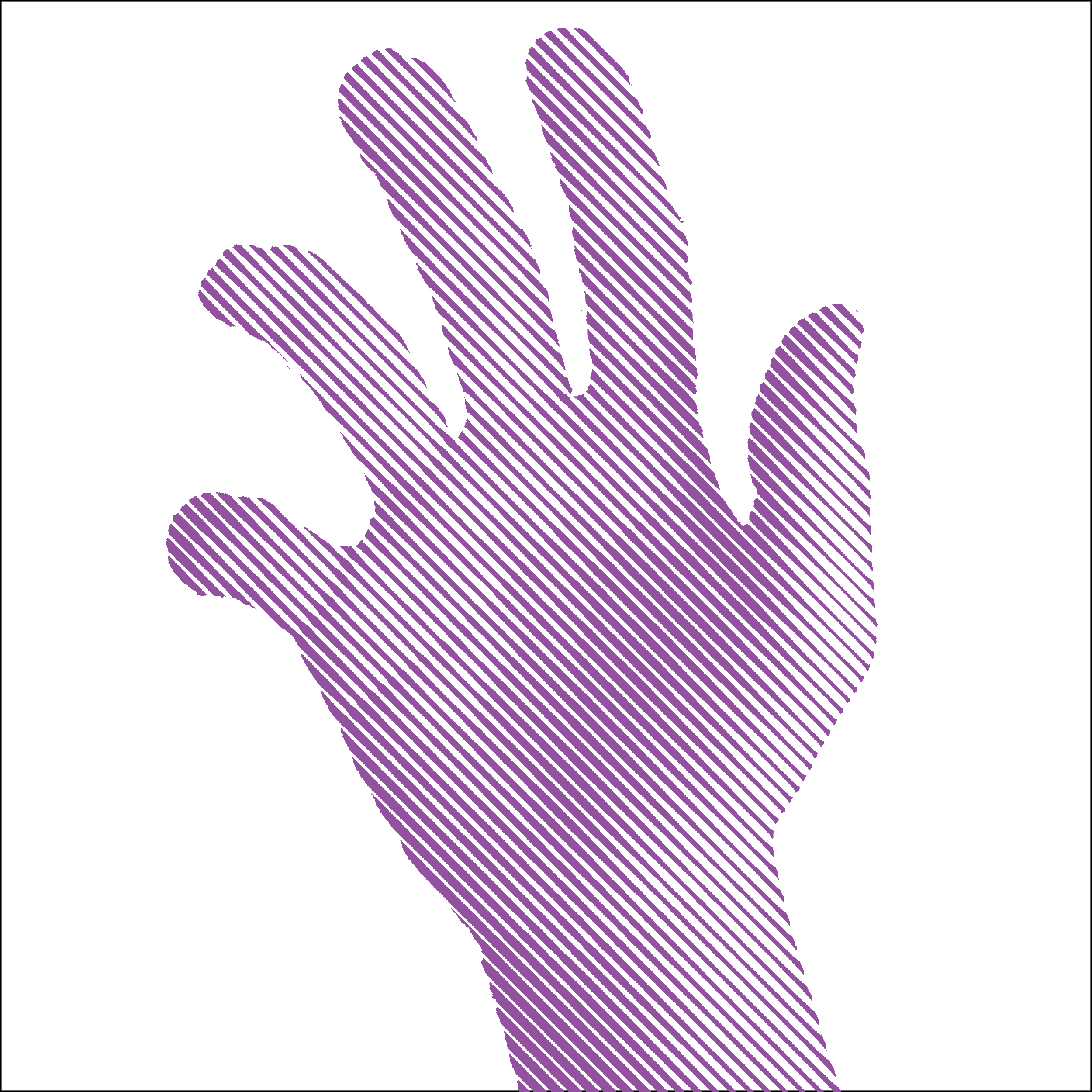 Delta Phi Epsilon’s Vice President of Operations Maddie Phaneuf said the fundraiser is more like a challenge. Phaneuf said, “Essentially, it serves as a challenge. So, instead of, you know, spending five dollars on a coffee or on a snack that you probably don’t need, or some random thing you found at Target, donating five dollars to our philanthropy.”

Phaneuf said the main medium for outreach is through social media. She explained, “They will be posting an Instagram story bingo template, and there are five dollar squares and they’ll have their own Venmo associated so you can just Venmo any [Delta Phi Epsilon sorority] sister that you know. Or if you don’t, you can always find us at “dphieksc” on Instagram and there’ll be information there on how to donate… It’ll be Friday and Saturday that we’re collecting funds. And then, at the end of the day [of] Saturday, they’re going to deposit it into our bank account. So it’ll all go straight to us, which is great.” Phaneuf said the goal for the sisters is to fill the bingo card, or as much as they can.

Phaneuf explained that once the money is donated to the philanthropy, the money is used to support three different philanthropies. Phaneuf explained, “We serve three philanthropies. In the fall, we work with the Cystic Fibrosis Foundation, which helps individuals get care for cystic fibrosis and works to find a cure because there is no cure for that disease. In the spring, we work with the National Association for anorexia nervosa and associated disorders. And they’re the number one leading peer support group for individuals with eating disorders. So they foster those support groups for individuals combatting an eating disorder or in recovery and just need an accountability partner.”

Phaneuf also said the Delta Phi Epsilon sorority works with in-house charities. Phaneuf said, “We also work with the defi Educational Foundation. And they serve our members across the country to pursue their post secondary, like masters or doctoral degrees.” 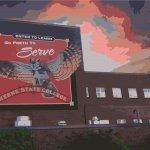 COVID-19 chronicles: a first-year perspective Previous
My World as I see it... NOT Next