On-campus living in the future 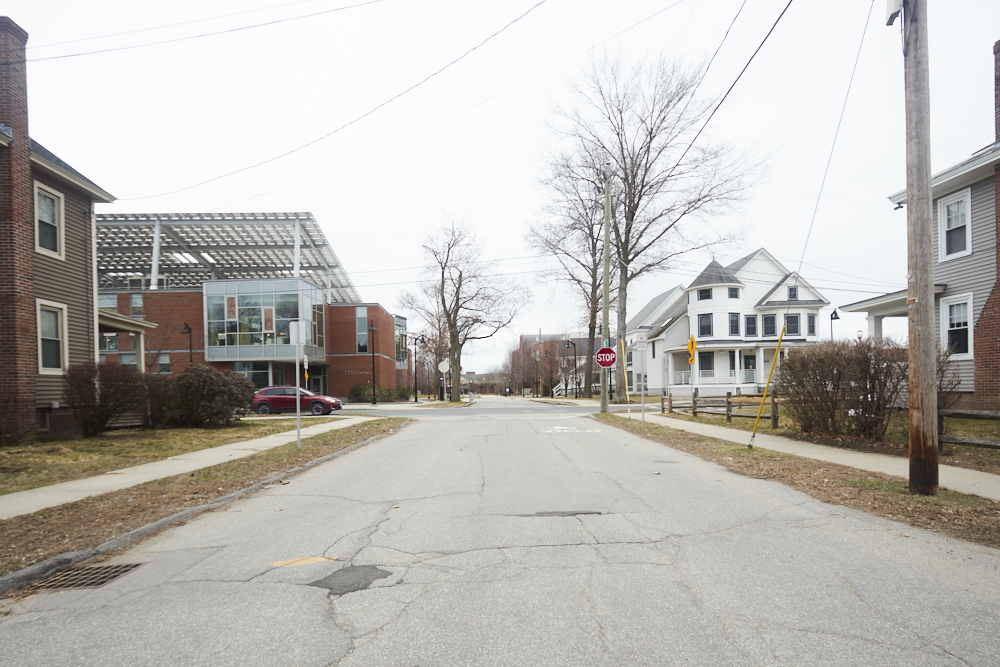 Keene State College is exploring the idea of adding another year of required on-campus living.

Traditionally, Keene State College students are required to live on campus for their first two years of enrollment. However, with changes in society come changes to education. Jen Ferrell, Keene State College’s Associate Vice President of Student Engagement, said, “I think a lot of time over the years that comes up and down of what should [be the requirement], what makes the most sense. So in the last few years, as you know, the campus has seen a decline in enrollment. We still have the same amount of facility space, you know, in the residence halls, and we are trying to make some shifts into what feels like to be a part of the community.”

These changes go hand-in-hand with the recent changes made by Director of Student Family Transitions and Community Living Casey Justice to shift the “residential life” title to the “community living” title. Ferrell said, “So you might be aware of our adjustments just this year, in the middle of the year from, you know, residential life to our transitions and community living team. And so community living is really sort of the new way that we’re trying to go with what I would say is the sort of old residential experience. So you know, that’s trying to change the focus of how we create community on campus, we know that there’s a lot of value for students who live on campus, you know, especially when it comes to access to support resources, the ability to make connections and network with other students, faculty, staff, all of those things. You know, there’s a lot of students who are looking for it related to convenience as well, and that kind of stuff.”

The idea for this shift is to generate more revenue for Keene State College, however, the college is working to provide amenities for juniors and seniors. Ferrell said, “Last year, there was also a consulting firm Huron that had provided some insights, as a third party sort of outside coming in looking at all the data and information and has provided some insights and thoughts… One of them was Keene State College should review a junior housing requirement and see if that’s something that might work, makes sense, is feasible, would be financially sound for both the campus and for students? And what might we need to do in order to make that be attractive to juniors? Is that a different style of housing that we have? Is it being able to select a different type of meal plan than is required for first-years and sophomores?” Deciding where to live has a few different factors, a priority for many is whether or not the situation is financially feasible.

Ferrell explained the costs of on-campus versus off-campus, “The Huron folks did this as well, averaging and [the] comparisons of the off campus, you know, between lease information, like, you know, the rates and things and and utilities and different things that students are spending some folks who also have to pay for like a parking space? And what is the average of that kind of thing versus the average of some of our on-campus facilities? And actually, a lot of them are cheaper in the long run for housing and a dining plan put together.”

The college is even weighing possibly bringing back past attractions. Ferrell said, “The second part of your question that I think was about the possibility of maybe a pub or something like that, coming back to campus, like there had been, you know, in the 80s, early 90s. Yeah, I think that’s a possibility. And, you know, a piece of it is working out what needs to be in place related to liability? What would need to happen related to staffing and sourcing and all of that kind of stuff? But yeah, I mean, it’s certainly not off the table.”

Despite all of these ideas, requiring a third year of living on-campus may not sit well with all of the students. Keene State College junior Christy Reilly thinks a third year could be detrimental to some students. Reilly said, “I don’t see the reason for, you know, making people live on campus for three years instead of two. I just don’t understand.”

Reilly also said, “I mean, you need all the money you can get. Except, you know, when you’re already making students pay a lot of money for further, you know, education and whatnot already so, I mean, quite frankly, I don’t– I don’t see why you should just feel forced for another year just to be on campus for just only having money.”

Lastly, Reilly highlighted the cost difference between out-of-state and in-state tuition. Reilly said, “Because I’m an in-state student, it’s a lot cheaper for me but it’s more expensive if you’re from out-of-state so, as a result, they’re already paying for more and also, you know, it’s pretty expensive living.” 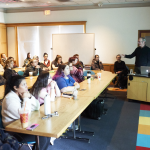