The mental toll of isolation

How isolation affects a person’s mental stability and well-being 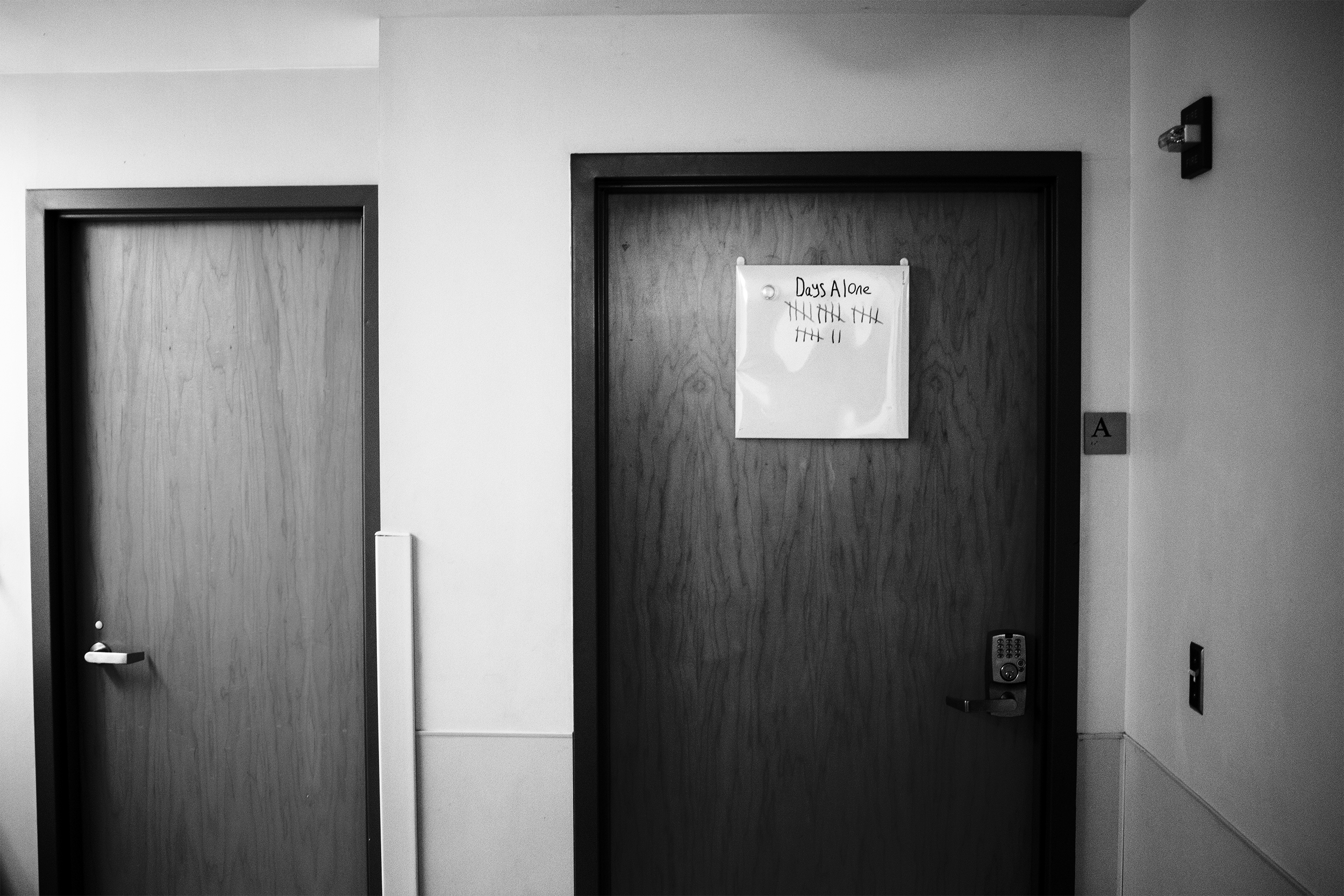 Everyone experiences the feeling of being down and low, especially in times of crisis. Unfortunately, the recent pandemic that has gripped the entire world , and especially the United States, changed the lives of every individual in some way socially, financially and mentally with constant worry and isolation. During the nationwide lockdown, the impact on the mental health and wellness in the United States has tripled in a new study conducted by Boston University.

The CIDRAP (Center for Disease Research and Policy) explained what the lead researchers at Boston University discovered as, “The study involved data from 1,441 respondents to a COVID-19 Life Stressors Impact on Mental Health and Well-Being Survey, which was conducted March 31 [2020]t o Apr 13 [2020], when 96% of the country was under coronavirus-related lockdowns.

I would have to agree that these statistics are staggering to say the least; A spike of nearly 16% within men alone can persuade even the most skeptical of people. It is also surprising to me how low the men’s average for depression rates was significantly lower than that of female patients. In my opinion, this could be the result of the stigma men associate themselves with not reaching out for help because it might seem weak. As of the pandemic however, it has pushed everyone to their breaking point.

With the ongoing crisis at hand, the numbers for these depression rates are at a rise. Peoples livelihoods have been stripped so suddenly and so dramatically in just a whole year. In a time where we need each other the most, we are forcibly shut away from each other for the necessity of safety and security. Yet the price we pay is with the sudden abrupt halt of the everyday needs of the interactions that make life worth pursuing.

While there are some moderate solutions, such as making things virtually available for people, I have no doubt that it is taking a toll on our passion and drive to keep going. Schools have been drastically impacted by changing their entire curriculum virtually, completely limiting the classroom environment. This, in turn, has affected the students from an elementary level all the way to college level. Socially, it is draining to not see and interact with new people due to safety. This has also put a burden on many industries that are specifically designed for the human community. Restaurants, bars and even local mom-and-pop shops are being hit the hardest. As of September 2020, nearly 100,000 restaurants and bars have closed in a matter of six months. I believe that the biggest reason for this rise in depression numbers is from the forced isolation we all had to experience firsthand. Isolation is a huge factor in these increased rates of stress, anxiety and depression with the constant fear of the virus has put individuals to the edge, always acting upon a natural fight or flight response for surviving this situation and being stuck in a mundane cycle can make the everyday optimist feel small and defeated.

In my opinion, the link between the lockdown and depression rates are intertwined. The state people are in all aspects of life are struggling. People losing control of themselves either with the rise of substance abuse among individuals, losing a loved one to the virus and even their homes and jobs are crippling, to say the least. Everyone seems tired of the same routine that has been put upon them and to look around and feel a sense of loneliness when everyone is afraid of each other. Many seem to be trapped in their own selves due to the impending isolation and need for belonging to the world. A need for quick and easy solutions while we play a waiting game of what is to come in the future forgetting about the present moment and what was once the past filled with our blinded illusions.

While these are trying times for everyone, we must look for the positives in this constant panic. The importance of being with family and the value that many have taken for granted when they are caught in the everyday routine of their lives. The value of having supportive friends and peers who will stand with love and compassion in the darkest of hours of our struggles, gives hope to the souls of many who find themselves lost in an ever changing world.

Benjamin Stock can be contacted at:
bstock@kscequinox.com 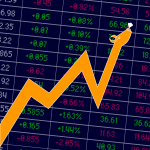