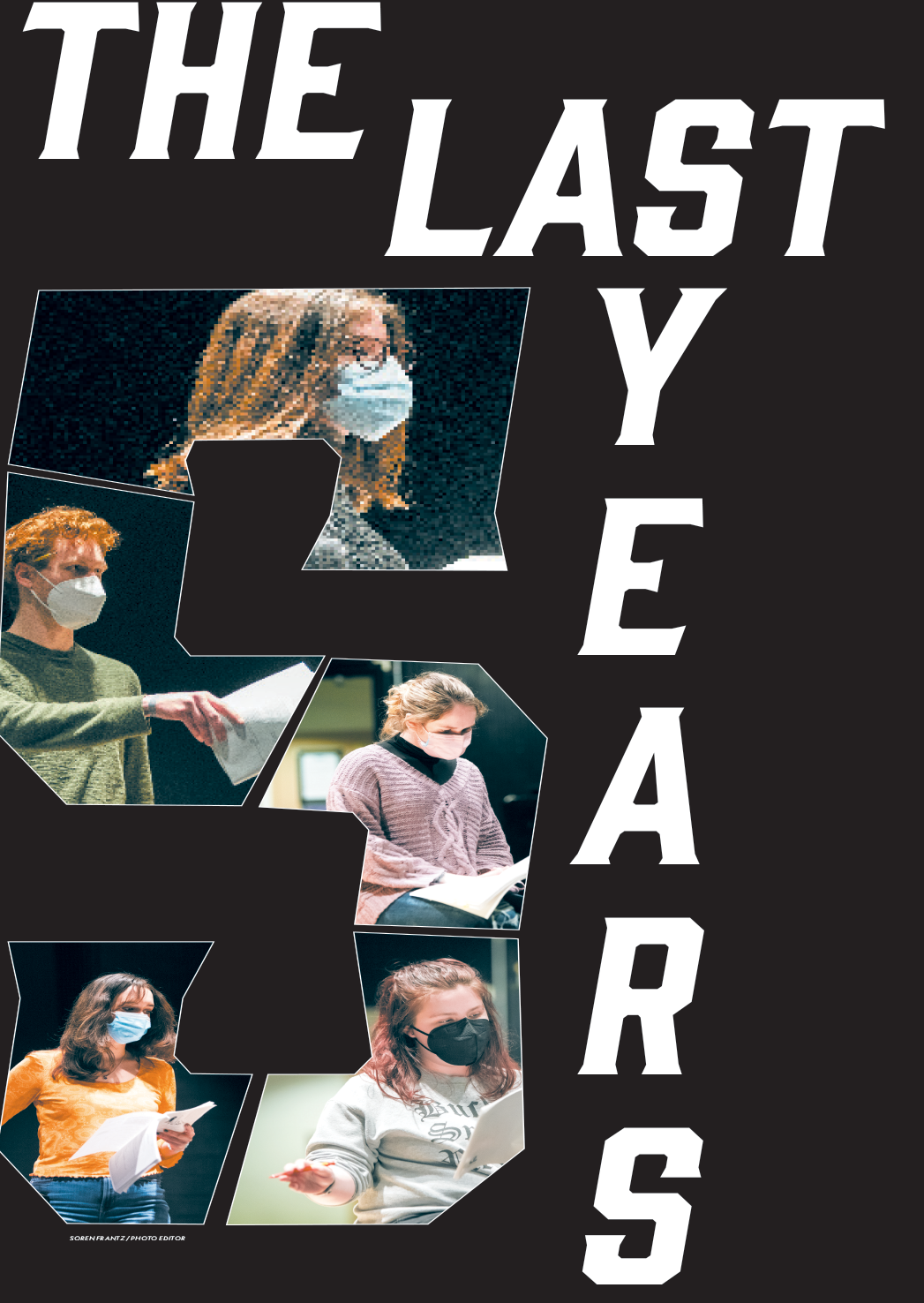 Rehearsals are underway for Keene State College Theater and Dance’s production of “The Last Five Years.”

Despite the start of the semester being delayed three weeks, rehearsals have still gone forward as planned. The pandemic has created several obstacles throughout the rehearsal process, according to the cast and crew. Gabe Schatz, one of the actors playing lead character Jamie, noted the struggles of singing with a mask.

“When you’re singing and you have to take a big breath in so you can hit the next note, you have to suck in really hard and the mask just goes right into your mouth and then you can’t breathe very well,” Schatz said.

There were concerns about the mask affecting the actors’ ability to use proper technique, Allison Newey, one of the actresses playing the other lead character, Cathy, said. To solve this problem, the actors were given masks specifically designed to prevent it from impacting their ability to sing.

“We have made things work through singers masks and plastic inserts to give us more room to breathe and sing,” Newey said.

Director Kirstin Riegler said that the mask issue has not hindered the actors’ progress or their storytelling abilities.

“The masks have become obsolete in the progress of the actors,” Riegler said. “Every single one of the cast members has just grown leaps and bounds [despite] the masks.”

“In our bootcamp rehearsals, when we weren’t in our big space, we had to change rooms every 30 minutes to allow the air to vacate,” Delaney said. “Now that we’re in the bigger space on the Main Stage Theater, we don’t have to do that necessarily, just because it is a wider area.”

Despite being socially distanced in rehearsals, cast members have bonded throughout the process of working together. Newey expressed that this has been a significant part of the experience for her.

“Getting to work with each of the cast members as actors is one thing, but truly being able to connect with them has been my favorite part for sure,” Newey said.
Schatz adds, “We’re all pretty close. So it’s just a really great, friendly environment.”

The cast is excited to bring this vision of the stage. One of the core elements of this vision is Riegler’s emphasis on gender and sexuality in her work. Although the show is traditionally done with a heterosexual couple, Riegler chose to also include a lesbian couple.

Audiences are encouraged to see both casts. With all other variables the same except for the sexuality, Delaney hopes audiences will assess how sexuality changes their perception of the story.

“It is the same story, the same script, and the same music for both casts, but having the gender flipped changes everything about the way the show is perceived,” Newey said.

With just over three weeks until opening night, all involved are working hard to bring this vision to the stage. Delaney, being involved in several aspects of the process beyond her job as stage manager, is looking forward to seeing the pieces fall into place in the coming weeks.

“I’m really excited… to see all these elements that I’ve been talking about for the past four months kind of come together,” Delaney said.

“The Last Five Years” will run from March 30 to April 3. The show will be performed in person, as well as broadcasted on the Redfern Arts Center website. 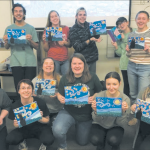