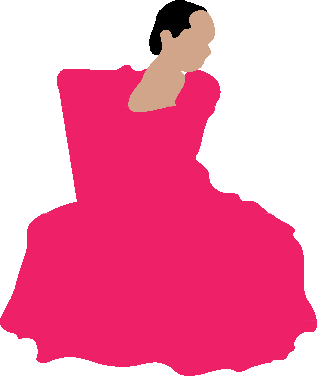 According to the Redfern Arts Center, the Flamenco Dance Project also hosted workshops and class visits for Keene State students this past Wednesday.

The project was founded by Sabrina Avilés in 2009 to give people from all cultures the chance to experience flamenco art. “[Flamenco] is much more than just connecting to the movement,” said Avilés. “It’s really connecting to the culture.”

The Flamenco Dance Project event on Thursday, March 4 was open to the public, and Keene State students from a variety of majors made reservations to attend the hour-long event. Three performers took the stage, each with their own unique skills and talents in flamenco music. Xianix Barrera wore a vibrant and flowing dress that she said illustrated the emotions of flamenco through dance.

The second performer was Alfonso Cid, the singer of the group that used a variety of octaves to match the dance moves.

And finally, the virtual audience was accompanied by Adrian Alvarado, the fast-paced guitar player of the trio. These three performers come from a background enriched with passion for flamenco dancing and music, including regions such as Brazil and Spain. “When I hit 18, I really fell in love with flamenco and immersed myself [in it],” said Cid. “I started going to this flamenco club in Seville and, up until today, it’s been nonstop.”

The livestream also consisted of lessons from the performers, including how to play the instruments and words of encouragement to say while performing flamenco. Barrera explained that castanets are a traditional wood instrument that produce a treble and a bass sound. Also, Cid taught the audience that saying ‘Olay!’ encourages the artists to keep performing. Throughout the performance, the artists demonstrated “Palos” which Cid described as, “A term that we use to call the different styles [of flamenco].” The many styles of music and dancing performed by the artists included tango flamenco and alegrías flamenco.

During the performance, the artists communicated nonverbally to switch up the tempo, using a variety of slow and quick body movements. The most common of these movements, Barrera demonstrated were the arching of the arms over the head and the swaying of the hips. This style of flamenco dancing was performed to express fierceness and beauty, according to Barrera.

At the end of the performance, the artists were invited to do a Q&A with the virtual audience. Each of the artists was given the opportunity to share their background in flamenco and the reason behind their long-term commitment to the art. “To feel comfortable and to feel the flamenco really flowing through their hands,” said Alvarado. “This is really rewarding.”

In the end, the performers expressed their love for flamenco in a closing statement. “Flamenco is therapy for our students, and for ourselves,” said Berrera. “We are teachers and therapists.” 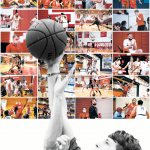 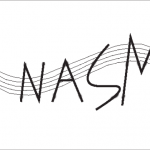