An unnecessary and upsetting delay 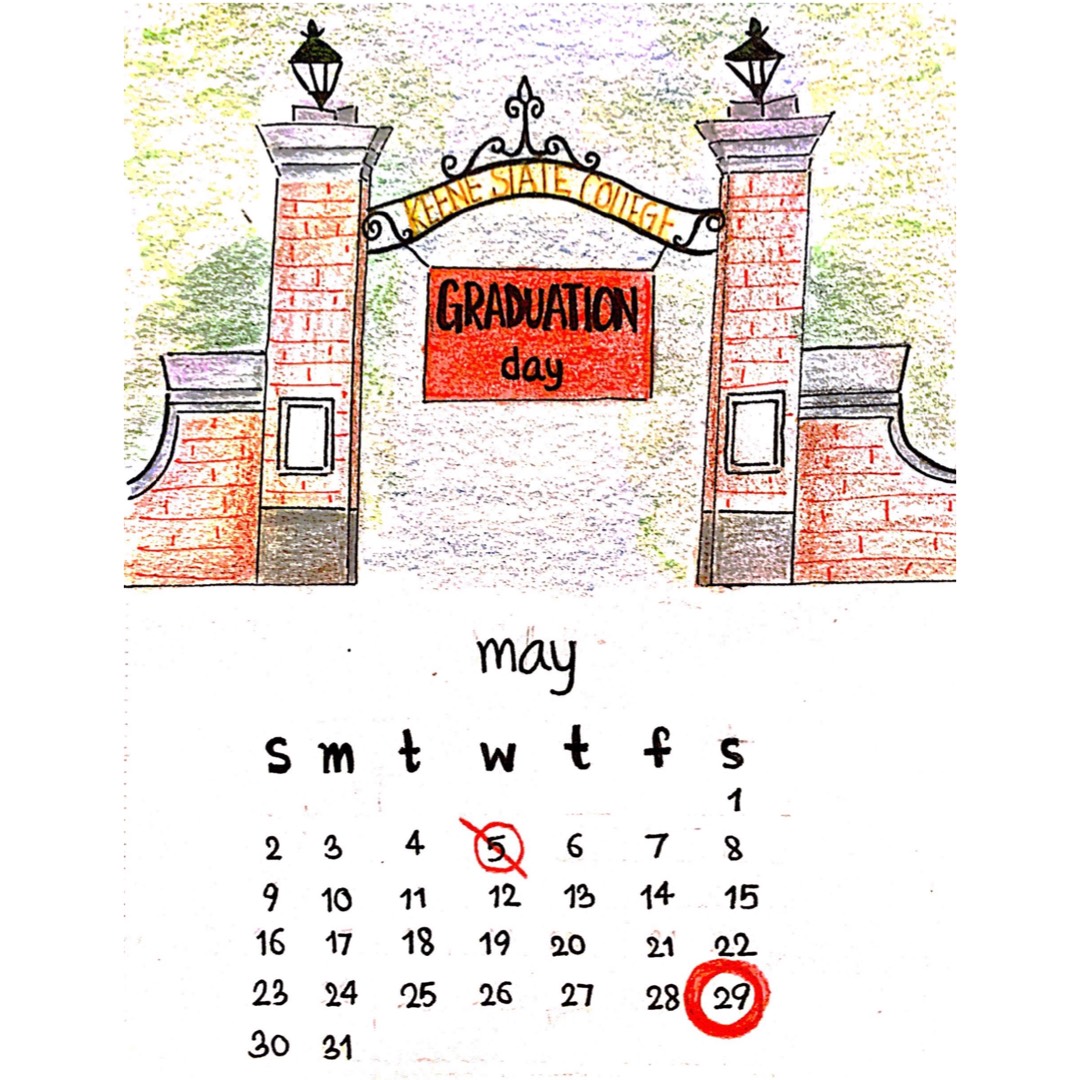 On Friday, December 18, Keene State College students received an email from President Melinda Treadwell titled, “Update on Spring Semester Return”. Within this email was a video from President Treadwell describing some of the changes that will be occurring for returning students for the Spring 2021 semester. The biggest and most baffling change that was announced was the delay to the start of the semester. The delay pushed all classes for the Spring 2021 semester to begin on February 15. The Equinox Editorial Board believes that this delay is   seemingly unnecessary and very upsetting for students.

In the video from President Treadwell, she states that the college had discussed the delay with students, faculty, health experts, scientists and members of the Keene community to ensure that the KSC community can have a safe and complete spring semester. The Equinox is glad that the college has been considering the well-being and safety of students by discussing with scientists and health experts and looking at COVID-19 prediction models. The issue that The Equinox has with this video is that President Treadwell says that they have looked at COVID-19 prediction models but they don’t show any sort of models within the video or email at all.

Another big issue with the delayed start of the semester is that some students’ leases end before May 28, the new end of the semester. In the video, President Treadwell says that the college is in contact with landlords around Keene to try and extend students’ lease dates. The Equinox believes that the college most likely will not be able to convince every single landlord to extend students’ leases by a month. Since signing a lease is a legal contract, legally a landlord does not have to extend their tenants stay. This means that even if the college asks a landlord to extend the lease because of the delayed start, the landlord can refuse the offer. The Equinox hopes that Keene State College has a back up plan for students whose landlords refuse to extend their leases.

Keene State College made the announcement to delay the start of the spring semester about a month before the original start of the semester. The Equinox feels upset that the college did not inform the student body about the delay earlier. The Equinox feels this way because of the fact that it impacted many students’ Winter Break plans and even post-graduation plans. Some graduating students are worried that the delay will affect their ability to find a job after graduating. This can be extremely detrimental to many students financially due to many loans gaining interest immediately after graduation. The Equinox also feels concerned about the fact that the college made this announcement on the day that spring semester tuition payment is due. The fact that the college announced this decision on this particular day is very suspicious and seems unfair to students who may have been rethinking returning in the spring.

Although the Equinox believes that Keene State College could have definitely done a better job with this decision and its announcement, The Equinox does appreciate the fact that they are looking at COVID-19 prediction models and talking to health experts and scientists to determine what is in the best interest for the staff and student body. 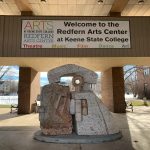