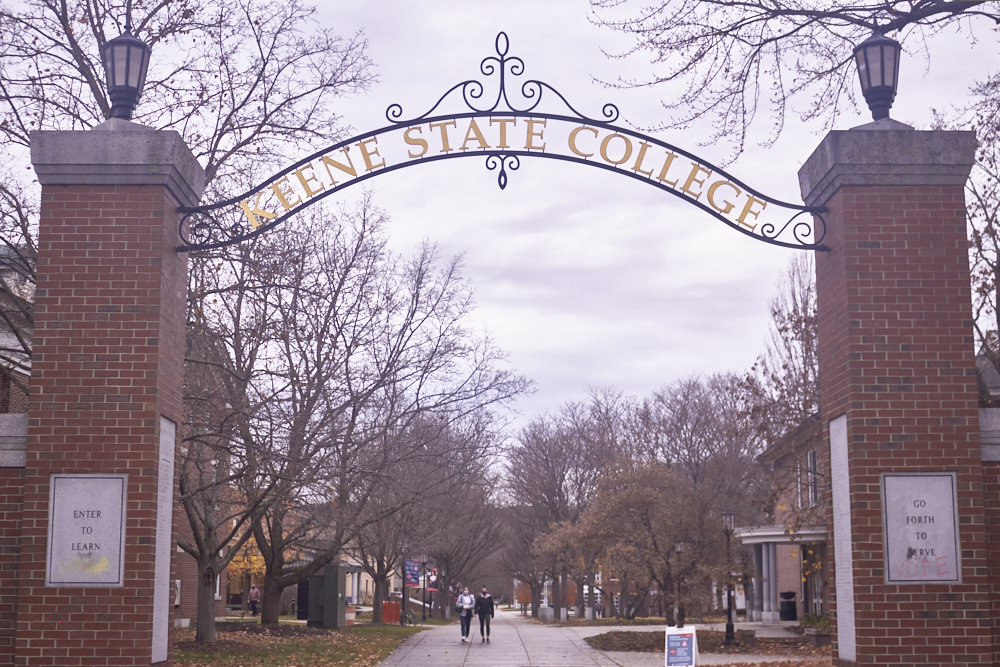 All of New Hampshire, most of Vermont, a large portion of Maine, northern Massachusetts and even stretching as far as Quebec fall under N’Dakinna, or “my homelands” for these indigenous groups of New England.

Paul and Denise Pouliot of the Cowasuck Band of the Pennacook-Abenaki people delved into the complicated nature of New England’s, specifically New Hampshire’s history surrounding indigenous peoples during their webinar, N’DAKINNA: Past/Present/Future. The pair worked with the Indigenous NH Collaborative Collective to create a site that holds resources for educators, and those who wish to learn more, including an interactive map (indingeousnh.org). The site is live, constantly being added to with the help of students at the University of New Hampshire.

The issue of erasure and invisibility are not new topics to indigenous people across the United States (U.S.). Forty percent of people within the U.S., according to a 2008 study by Reclaiming Native Truth brought up by facilitator Kya Roumimper, “[believed] in the myth that indigenous people no longer exist”.

The Pouliot’s responded with insight into the federal government’s involvement with indigenous groups being recognized.

“The federal government likes to divide indigenous communities, between those that they like talking to, and those that they don’t want to talk to,” Mr. Pouliot responded, following with that “there are 500 to 600 groups

acknowledged by the federal government, but an equal amount that are still not recognized.” Denise Pouliot added, “Just because we don’t wear feathers in our hair, doesn’t mean we don’t exist.”

“I think what is wrong with our country is that we have tried to erase perspective, in a lot of ways, by just marginalizing us to the point that we seem to disappear.” Mr. Pouliot referred to how history books began stating that by 1950, the Abenaki tribe was extinct, despite having several large communities in the area. “We have been attending social service conferences for the last three years, trying to pitch that we need to bring more K-12 indigenous history back into the curriculum… There’s a rich history that could be taught about New Hampshire indigenous people.”

Peter McBride, the director of the Cohen Center here at Keene State College commented on the importance of education of the indigenous groups in our area; “It sounds obvious, but it’s important because it’s the truth. If we are going to teach history then we have to teach the truth. There’s no point in teaching history starting at the point that suits us.” McBride specializes in post-conflict mental health, specifically the effects of trauma. “I think that we need to find a way to make… it [is] a normal part of who we are.”

Professor Fred Taylor of the environmental science department at Keene State, asked about the ecological and environmental conservation efforts of the Pouliot’s tribe, and how it differs from European/Colonial culture. Mr. Pouliot went on to comment on how resources were quickly used up when the colonials came, and endangered many species such as the spicebush and the heath hen; “We only took the migratory fish or animals when it was the right season… The fish and game laws in most states are based on indigenous practices. Most of the game is taken in the fall, and not in other seasons.”

The event wrapped up with a discussion on how Denise and Paul are working in New Hampshire to see real change come about in how the indigenous people are remembered. They are currently working on a project to rework the Hannah Duston site, a 35-foot statue of a young woman holding an axe, commemorating how Hannah killed six to seven indiginoous people, including children. The Pouliot’s goal is to retell the story of the events to include the indigenous history on this site, and make the site a historical park: “We initially pitched ideas for the park, and we are in the process of discussing those ideas and formalizing a plan.”

Talee Messenger can be contacted at: 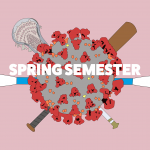 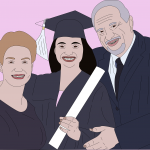