A new addition to the uniforms 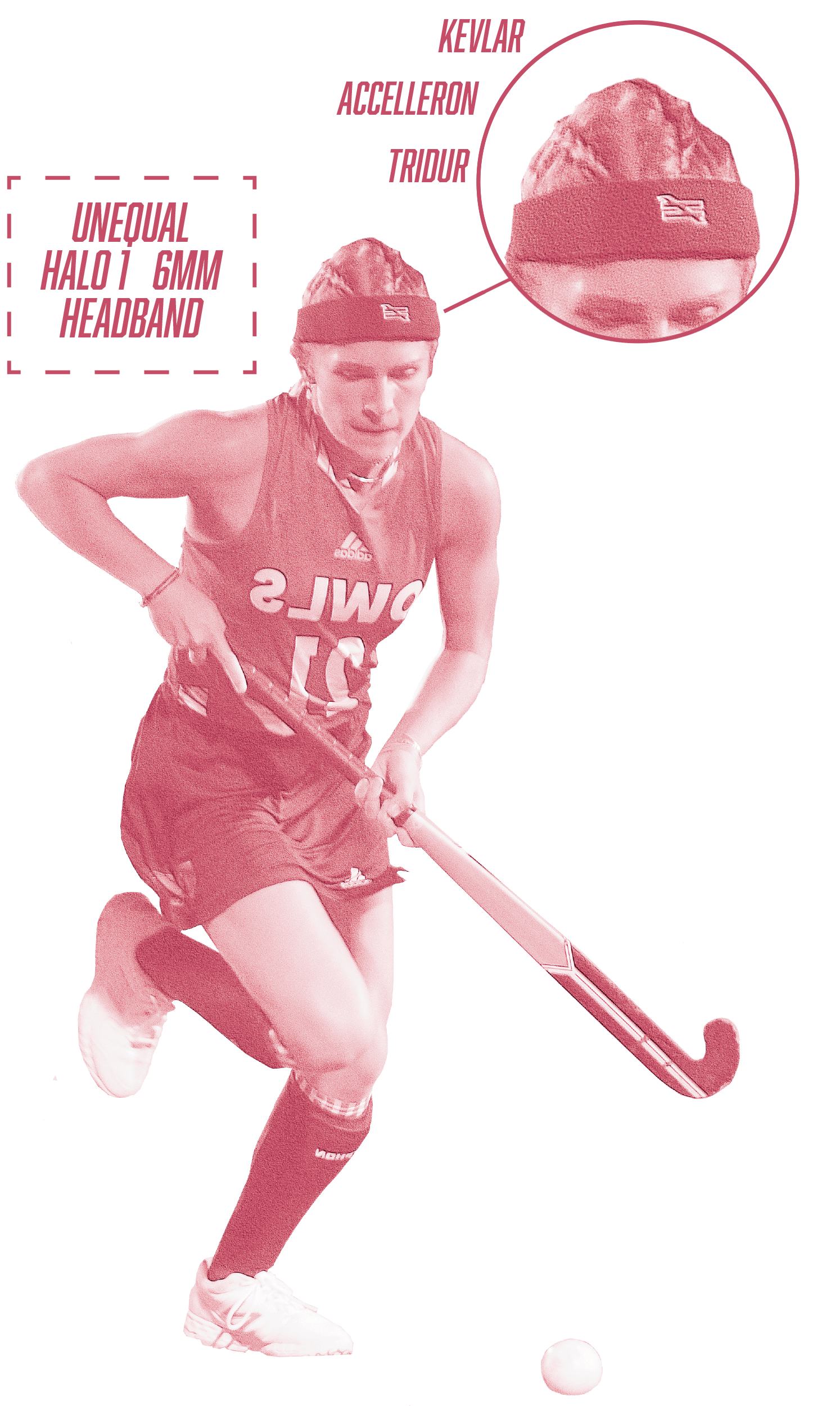 Concussions are bad, there’s no denying that.

With the new research around concussions and the new findings involving the long-term effects, the best way to treat a concussion is to completely prevent them.

A popular venue for concussions are sports, especially high-contact sports.

“We’re wearing a headband [so] that if we do have impact or a fall or if you hit someone else, it’s designed to help reduce the chance of a concussion,” said head field hockey coach Amy Watson regarding the new headbands. “Concussions have been a big and emerging situation in sports. It’s an extra layer of protection that we’re putting in place in case something happens.”

“They’re kind of a concussion prevention measure starting to take shape in the [field hockey] program,” said Director of Athletics and Recreation Phil Racicot. “I spoke to Amy Watson and she offered to try them out this fall. It’s been something that’s been optional for students in the past, and something we elected to try out moving forward, see how it goes.”

Watson said that the turf the field hockey and lacrosse teams play on was due to be replaced.

“Because of COVID and the financial restraints of the college, they put the project on hold for another year. We felt that it was a good precaution because the field is really due to be replaced, it really needed to be. We just thought it was an extra level of protection we could use for our athletes that we use that protective headgear.”

Midfielder sophomore Chase Lambert said, “The turf we’ve been using has a lot of holes and it’s old and our new turf got postponed because of COVID, so it’s been unsafe and just as [a] precaution until we can get a new turf we’ve been wearing the concussion bands.”

“Over the years the cushiony layer [of the turf] wears down a little bit and you just need to replace them and it was due,” said Watson, “So this year we’re like ‘Wow, if we’re going to be playing out here still we need to figure out a way to protect our athletes more.’ We decided it was a real low-profile way to help protect our athletes.”

“There hasn’t been any [injuries] on our team, but it’s also for [women’s] lacrosse. The girls have had to start wearing helmets as well,” said Lambert.

“We just kind of realized after the turf was supposed to be replaced last year, that the surface is pretty hard, so it was just getting older, so we just kind of did it as a precautionary measure,” Katie Clark, coach of the women’s lacrosse team said, in regards to the team’s recent decision to start wearing helmets.

With the new helmets, the women’s lacrosse team was skeptical, but open to the idea of wearing helmets.

“We have never had to wear helmets before, it was extremely shocking to hear the news about the helmets and the turf over the summer,” said junior midfielder on the women’s lacrosse team Brigid Casey. “I have heard about numerous petitions in N.H. where people are trying to get women to wear helmets, but coming from someone who has played for many years, the helmets take away the culture and the form of women’s lacrosse.”

The helmets were a surprise to the players, and were in response to the turf’s conditions.

“The need for the helmets was left to be a mystery until our first day of fall ball,” said Casey. “After an evaluation, the turf was announced unsafe to play on due to how hard the ground is. The team and I were obviously upset when we first found out the news because helmets are not typically used in women’s lacrosse. After a few practices and breaking in the helmets, most of us ended up liking them. They are looking out for our safety and that is the reason for needing the helmets.” 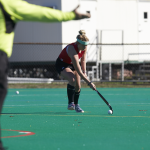 The records Bruno may never break Previous
Sustaining and Recycling Next 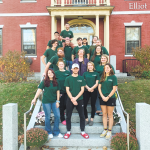