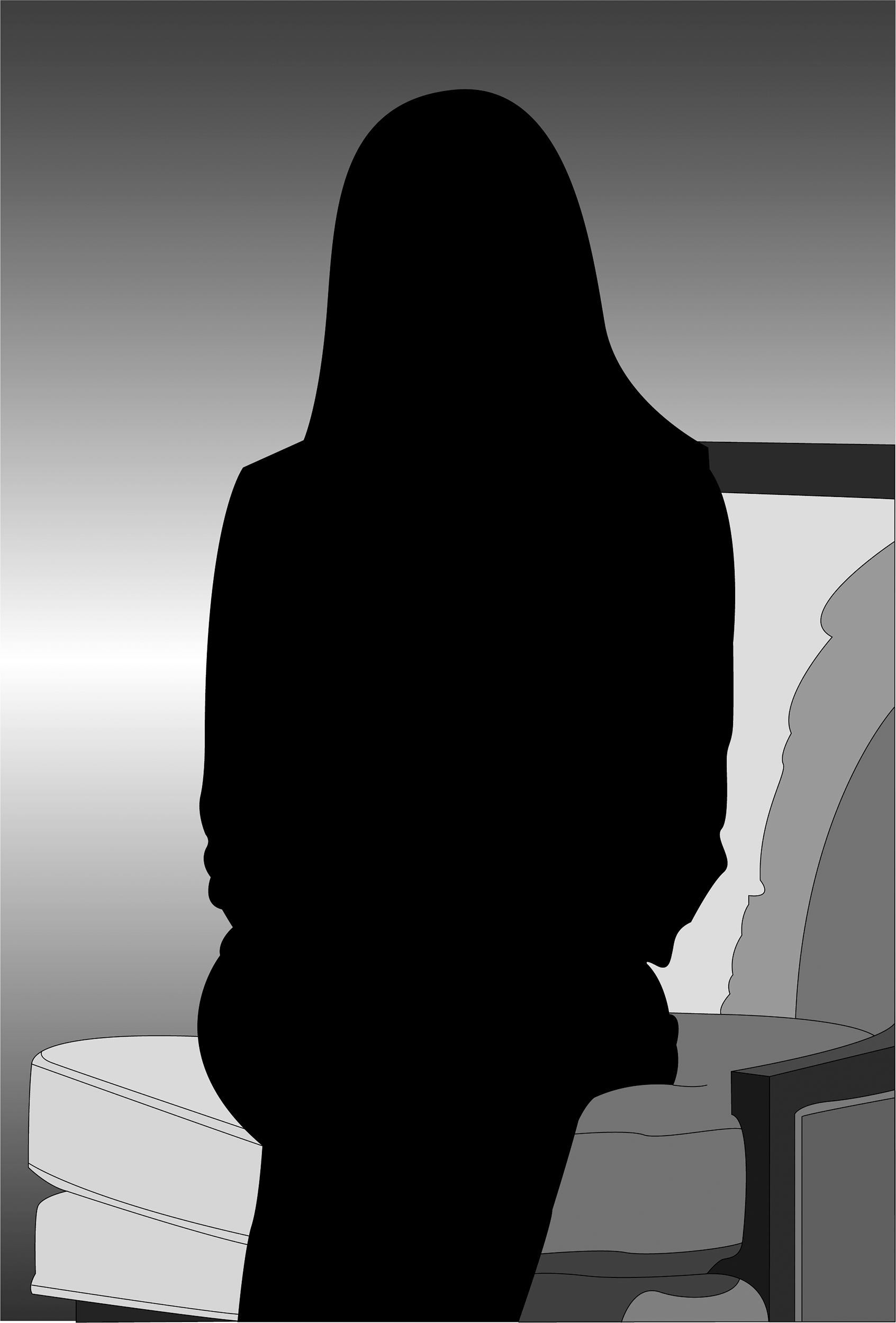 Unless you are ill-informed, you would know that Ruth Bader Ginsberg died in late September and now, because of this, President Trump now has the ability to appoint another judge to the Supreme Court. Of course, the new appointee would also need congressional approval.

There are several problems with this right now due to that after Antonin Scalia’s death, Congress did not support them and waited until the election was over. And this is a problem that the President and the Legislative Branch are facing right now. Regardless, President Trump has still nominated a new judge, Amy Coney Barrett. She is a 48-year-old, Louisiana native, and received her law degree from Notre Dame Law School.

Before becoming the newest Supreme Court Judge nominee, she was confirmed to the Seventh Circuit Court of Appeals in October, 2017. In addition this Barrett has other experiences in law, including the Advisory Committee on Federal Rules of Appellate Procedure which she sat on from 2010 to 2016 and she also was a professor for 15 years prior to her appointment for the committee.

Though the Supreme Court is supposed to be a bipartisan branch of government everyone is aware that there are a lot of diversifying factors between the judges on the court, political party affiliation being one of them. So, as for her political record she is a conservative republican and has a record to prove it. In terms of abortion she is pro-life. Which I ultimately agree with, both her and I believe babies have the right to live. Many republicans feel this same way, so it is uncommon to find a republican who disagrees; this may be an overgeneralization, but people overgeneralize all the time. The Susan B. Anthony List, an anti-abortion political group agrees that she would be a good judge when it comes to her stance on this heated debate.

She also is opposed to the Affordable Care Act and would work hard to repeal it. On gun control, Judge Barrett thinks that the 2nd Amendment should continue to allow the right to own firearms. Other republicans and I agree on this. She also thinks that looking at our nation’s history should help more with this debate.

In addition to this, Barrett and others think the National Rifle Association is not the ones to blame for gun violence.

However, with regards to climate change, that is where her and my agreements end. Many news sources have already reported that she would cause problems in terms of trying to pass climate change legislation. I am not one to believe that all right-wing politicians and people think that climate change is a hoax, but it is a common misconception. According to Time Magazine’s website, many climate strategists have already said that her appointment would not spell doom for the future but would make it harder to accomplish some of those types of legislation.

I would imagine that Judge Barrett will get appointed to the Supreme Court. Her record makes her remarkably qualified and her political affiliation, I think is something that many congressmen and women will see as a helper more than a hindrance to her nomination. 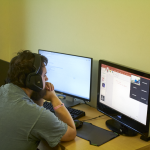