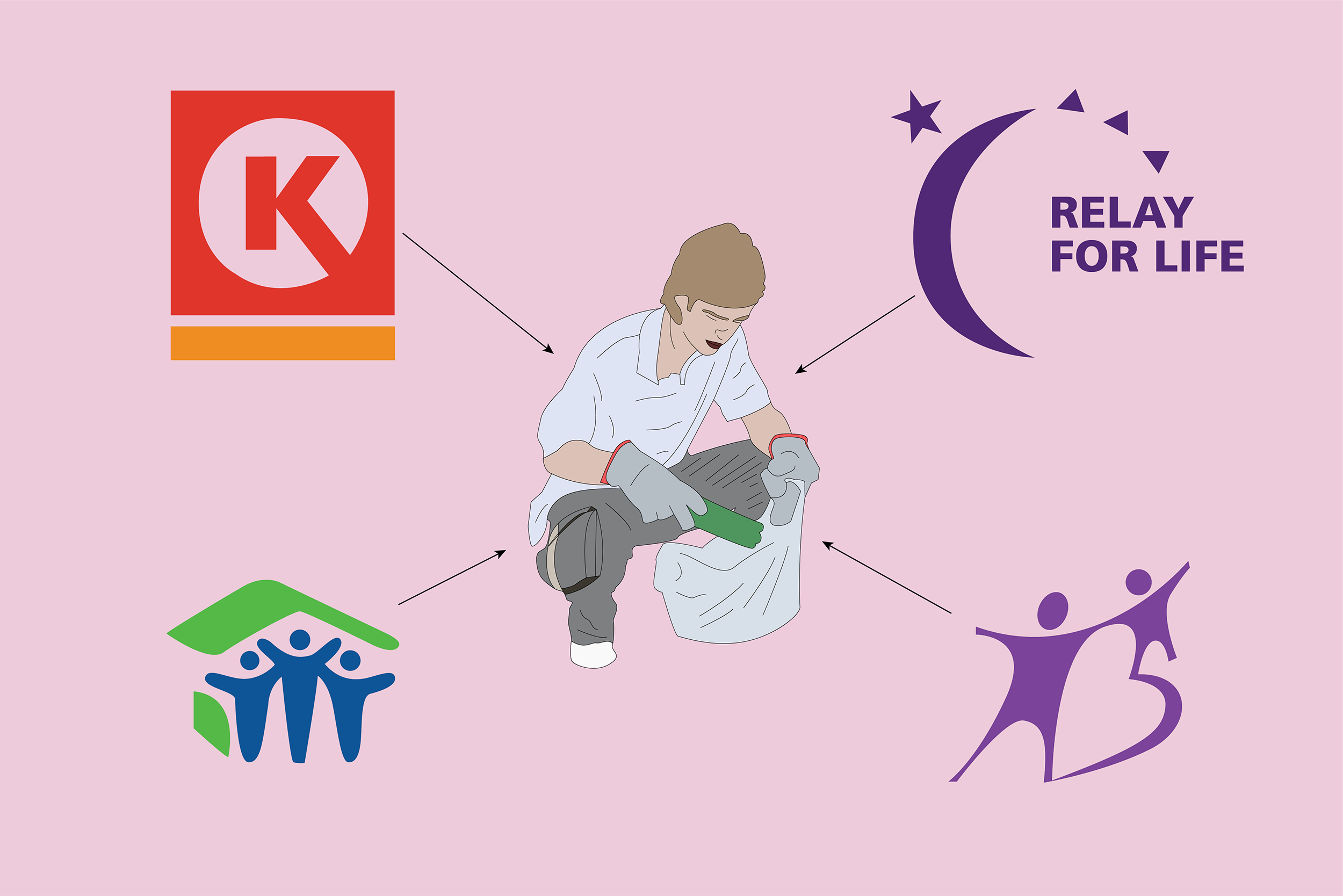 There is a new club coming soon to Keene State that will feature a four-club merge of some clubs at Keene State College.

The new “Community Service Club” will be a cross between the Circle K, Relay For Life, Big Brother Big Sister and Habitat for Humanity Club.

The Circle K club at Keene State was an internationally recognized community service organization that is a part of the Kiwanis International Program. Back in January of 2010, the club made and donated 55 fleece blankets for children at the Kiwanis Pediatric Trauma Institute.

Relay for Life is an event held every year that raises money for the American Cancer Society. Teams participate in fun activities such as music, food and games. All proceeds go towards finding a cure for all cancers along with resources and services for the suffering.

The “Habitat For Humanity” Club works on building homes in the local area as well as the East Coast. They look to reduce substandard housing around the world.

Coordinator of Community Services Jessica Gagne-Cloutier talked about how the presidents of each four clubs came together to discuss the successes and challenges of the year. She said, “They made the decision to merge their organizations in an effort to reduce competition/redundancy for members and offer a simpler path for KSC students to connect with meaningful community service opportunities.”

Gagne-Cloutier also noted that this club will contribute to the quality of life locally and beyond, saying, “The purpose of the club shall be to promote and facilitate opportunities for Keene State College students to participate in community service.” Keene State takes pride in providing opportunities for their students and this club only proves that point more.

Keene State Junior Lauren Christie who served as the president for Habitat for Humanity, noted that the club is still making a few adjustments. “No events have been planned for this year yet. Our constitution was just approved last week so we are still in the early stages,” said Christie.

Christie went on to talk about how each of the clubs will be involved, she said, “We are hoping to still incorporate parts of all four clubs into this new organization. Once meetings have begun we want to  elect a single eboard who oversees committees.”

Since the club is still in the early stages of production, there are no elected positions as of now. Christie still talked about how she and the elected presidents have been working tirelessly.

“The previously elected presidents and myself have been working together on this club. We are hoping to elect a new eboard once our meetings have begun. We are also looking for underclassmen or juniors to be eboard as we are all seniors,” said Christie.

The club is still trying to find a suitable space to meet in while being able to abide by COVID guidelines.

“The presidents are meeting this Friday the 16th to determine when and where the clubs weekly meetings will be held,” said Christie.

KSC senior Isabella Nunziata is looking to make the most out of her experience with the Community Service Club, saying, “What I am hoping to accomplish with this club is the ability to better contribute to the surrounding community. I also hope to accomplish a new and successful club.” Nunziata went on to talk about how COVID will affect the club, she said, “We are not going to be able to interact and work the same way we used to. We will have to adjust how we approach certain projects or events.” 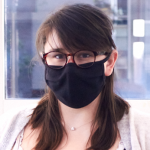 Vice-presidential debate: A Republican’s view Previous
Looking back and forward Next 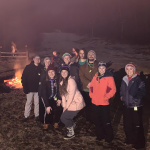