Suicide prevention is not just a month 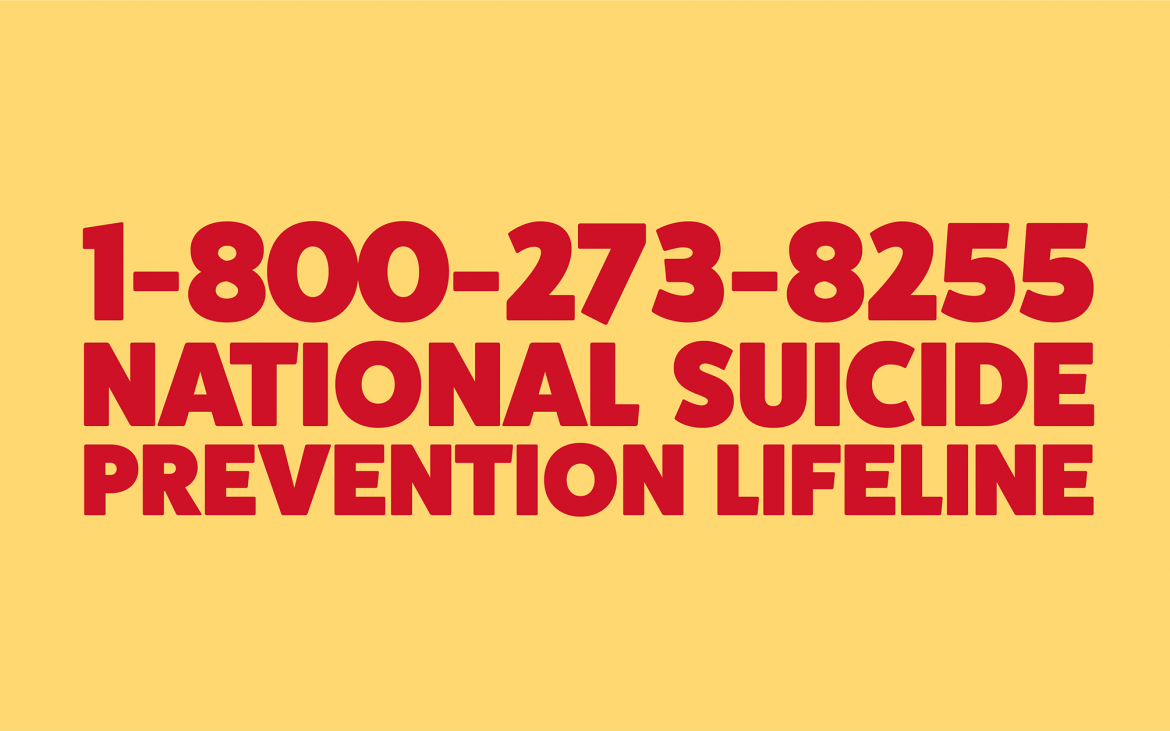 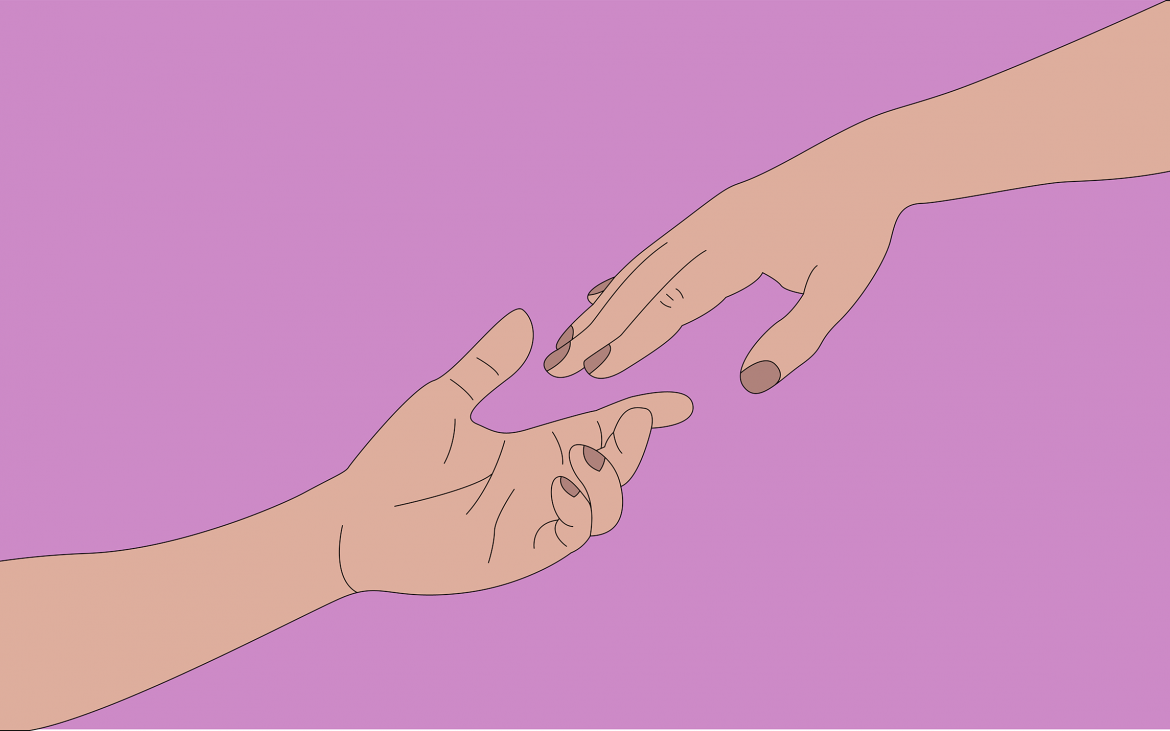 The end of September concludes this year’s Suicide Prevention Month. To some, this month is four weeks of ribbons, advocating video messages, philanthropic walks and fundraising. To others, it’s a month of constant reminders of what could have been, what has and who is in the same metaphorical black-sailed boat.

First, let’s talk about the topic as a whole. The American Foundation for Suicide Prevention (AFSP) puts suicide as the 10th leading cause of death in the U.S. in 2018, SAVE puts it as the second leading cause for the world. SAVE’s website also states, “There is one death by suicide in the U.S. every 12 minutes… [and in the world,] roughly one death every 40 seconds.”

Suicide is a heavy topic for many people. It’s not easy to look at your friends, family, mentors and community members and say, “I want to kill myself.” No… you don’t usually hear that outside of our comical sighs over school work or difficult hurdles in our daily lives. We usually shrug and pass it off as a joke. They couldn’t be serious, could they?

As a first-year student, I attended Keene State College’s Student Support Network (SSN) training. The SSN training provides an opportunity for students to learn about the signs of suicide, proper interactions and methods of getting help for a friend or stranger who may be in danger of hurting themselves. For me, not much of this was new information. I wanted to learn how professionals handled situations regarding suicide and depression as well as what I could learn about myself in the process. I also became Safe Space certified during my second year here for similar reasons.

Ultimately, I learned the school’s process and later was able to share information with other students who had questions regarding their emotional and mental health and how they could work with the school. Maybe you’re reading this and wondering the same thing. If so, I suggest making an appointment with the counselling office. Even if just to release your concerns onto a professional. In my experience, the personnel at the college are kind, patient and empathetic to your worries and mental health. It’s not easy, but I would even say reach out to a friend or sibling to “walk beside you” during the process.

Finally, a reminder to all those reading this that one month is meant to show others that this exists and is still a problem for many people. However, one month is not the only time you should be sensitive or educated on the topic. Suicide is not an “only-in-September” kind of thing. It’s a “could-happen-at-any-moment-any-day” kind of thing, and it could happen to any person in your life.

My first time really falling into what could have been the end of my life was sometime  during my seventh grade year. I had battled depression and anxiety for quite some time before really realizing what it was and after a classmate had bullied me (unknowing of my past and triggers), I fell fast and hard. No one knew this had happened, no one saw my attempts of self harm, no one knew I had tried to discontinue my life that night. Unfortunately, once you fall, you are more likely to fall again.

In my own life I have seen people in my family, friends or class and work peers who have slipped into a deep depression and suffered from immense suicidal thoughts. I have also had to go to many funerals for those whose attempts were successful. If there is anything I have learned throughout this journey, I would say I know I am not alone in this short testimony. I am not alone (even when it feels like it) and it could be anybody. It could be your best friend or the person sitting next to you right now. I’m not saying you should be fearful of your loved ones every day of the year, but pay attention to possible warning signs (isolation, lack of motivation, an abundance of suicidal “jokes,” excessive gift giving of personal belongings, lack of future goals…) and know when to get help.

Why is it important to hear this? If someone is suicidal, it isn’t a phase. It isn’t an overreaction to jokes and it isn’t just some illogical thinking. It can be a cry for help to themselves or their faith or to the ones around them. It can be an end to an exhausting attempt of happiness, peace or success. It should never be ignored and you should never yell or hate someone for opening up to you about these topics.

Angelique Inchierca can be contacted at: 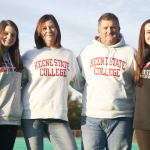