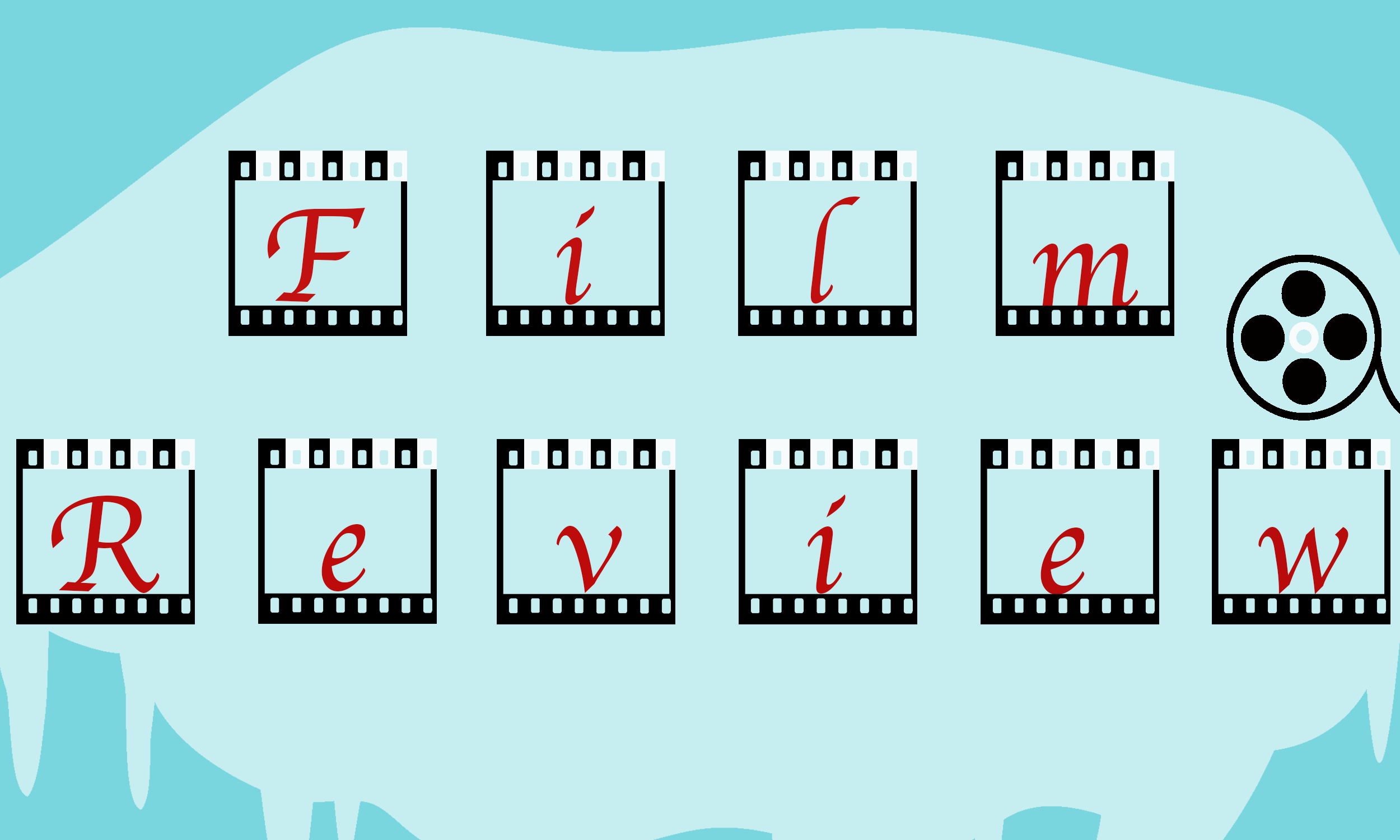 The movie “Fantastic Four”  from 2005 is a very underwhelming action movie.

I feel like it’s very underwhelming for a variety of reasons such as Dr. Doom’s unexplainable transformation. Throughout the movie, the big baddie of the film, Victor Von Doom has really no explanation for his transformation into Dr. Doom. During the scene where Dr. Reed Richards, Ben Grimm, Susan Storm and Johnny Storm all get exposed to the comic energy storm, Victor Von Doom was behind a shield that was supposedly protecting him from the storm. Then suddenly a few scenes later, he starts to show signs of becoming metallic but my issue with the whole thing is that why did they have Victor behind the shield and being protected and then just out of nowhere he just has powers.

Another reason why “Fantastic Four” is a very underwhelming movie is because the plot is very mediocre. The plot is very plain and boring because it doesn’t really have any true focus on what is happening and why it’s happening. The movie decides to skip over the consequences of having the powers that they do and instead chooses to just get right into the action scenes. I feel like the director missed a golden opportunity to explore some of the emotions on how it feels to be turned into superhumans out of nowhere. They instead focus on trying to make the audience laugh, the issue with that is that the jokes they make just are not funny. If the jokes were actually funny, then the movie could have been semi redeemable but alas it wasn’t.

The movie also has a major issue of pacing. This is very apparent because throughout the entire first act, I felt like I was being thrown from one scene into another without any explanation of why the characters are there. For example the entire space station scene felt like it went by in a split second and then next thing I know the characters are in the French Alps.

In the end, I would have to rate this movie a solid 2.5 popcorn bags out of 5 popcorn bags. In my opinion, the director could have gone down a slightly darker route that would have explored more of the consequences of having randomly gained their powers. I think that if they chose to do this, then the plot would be a lot less stale and boring. I wouldn’t recommend this movie to anyone looking for a movie that has a good plot and is well paced. Yet, if you’re looking for a movie that has good practical effects but has really stale and bad humor, then this is the movie for you. 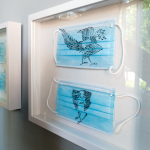 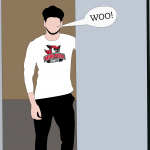