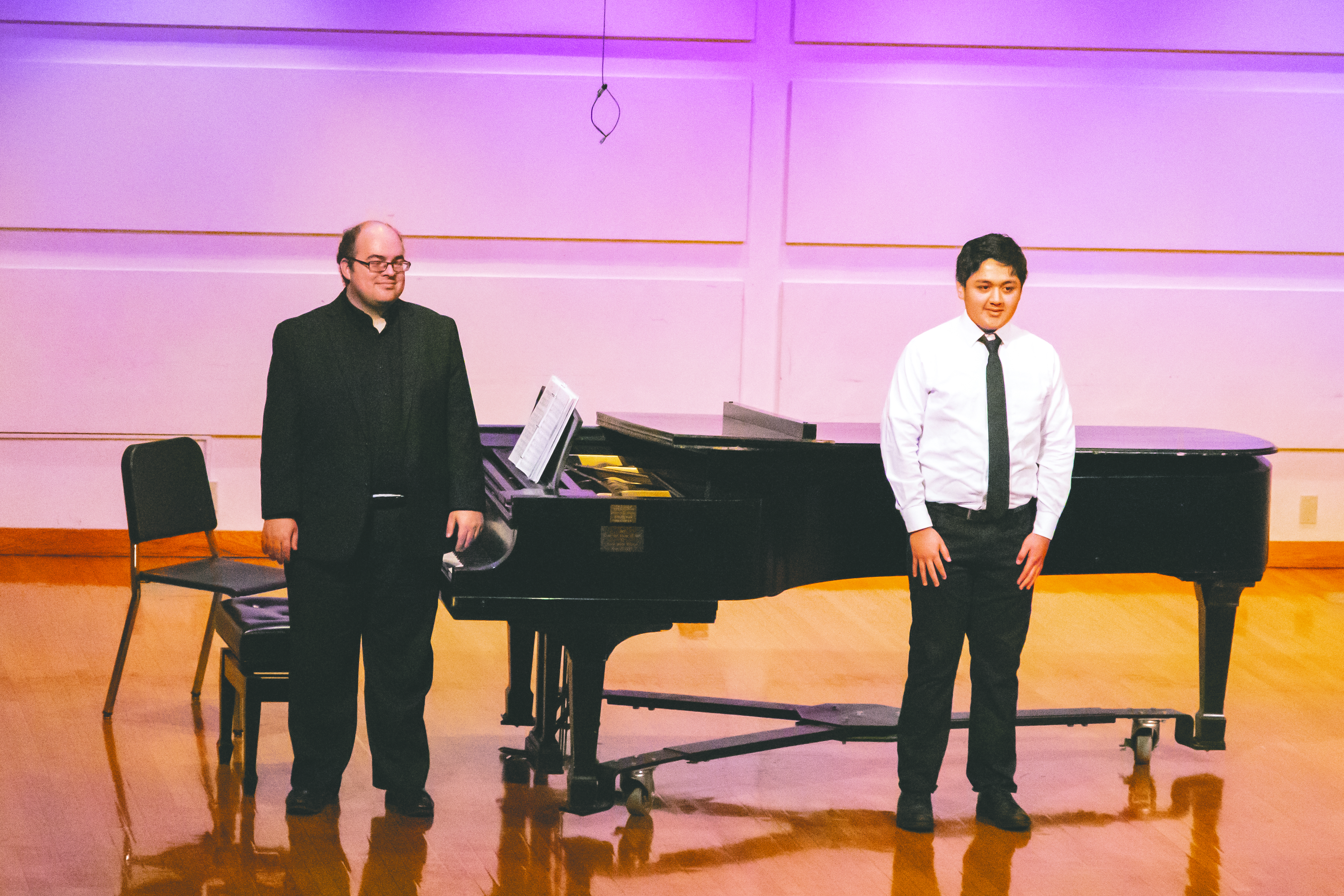 “I was very cheerful today before I went to stage, when I was on stage and right after I got off,” said Paulryan Reed Chipman, a Keene State College sophomore majoring in music composition.

He performed the song “Loch Lomond” arranged by composer Carl Deis. According to the Redfern website, music by composers George Frideric Handel, Henry Purcell, Antonio Caldara, Franz Schubert and many more were featured.

Also according to the website, 15 students representing majors including vocal performance, music education, music technology, BA in music, music minors and voice as a secondary instrument performed a recital on Sunday, November 10. The event was sponsored by the KSC Music Department. The students from the studios of professors Daniel Carberg, Matthew Leese, Evangelia Leontis and Pamela Stevens performed on the day.

The Freshman and Sophomore Vocal Recital is a valuable opportunity, according to Chipman. He said, “I think it’s important for any musician’s development as a performer, even if they are not a performance major or they don’t plan on being one at all.”

First-years and sophomores were not the only ones performing. Pianist Dr. Christopher Evatt assisted by playing the piano for the classical songs sung by the students. Evatt is a staff pianist at Keene State College who works closely with voice students. He comes to Keene State from Rochester, New York, where he completed his DMA (Doctorate of Musical Arts) in piano accompanying and chamber music at the Eastman School of Music in the summer of 2018.

KSC first-year Hannah Correia, majoring in music technology, was one of the students performing. Her grandmother Kathy Lima was one of the audience members. Lima said, “All the individual voices were just really good; they showcased what they love and how much time they put into it. I loved every bit of it.” Lima said events like recitals are important for students’ self-esteem and confidence.

Hattie Skvorak, a KSC sophomore majoring in music education from the studio of Professor Stevens, said the recital was an incredible experience. Skvorak said that she loves the music department at KSC. “That’s why I chose the school,”she added. “It’s such a supportive faculty and a wonderful body of students who are supportive. It’s just a great environment to be a part of.” Skvorak performed last year as a first-year student. She said, “Last year, I was more nervous about the performance itself and this time I was more comfortable with the people around me.”

“[For freshmen] the Freshman and Sophomore Voice Recital is their first real, big performance. It’s a little warm up and it’s really nerve-wracking, there’s a lot to get used to,” said Chipman. “As a sophomore, I am a bit of a veteran and I am looking  forward to my future performances, but there are definitely improvements if you stick at it.” 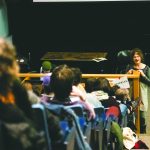 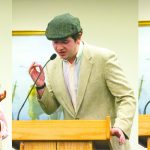