Philadelphia native who advocated for social justice in America 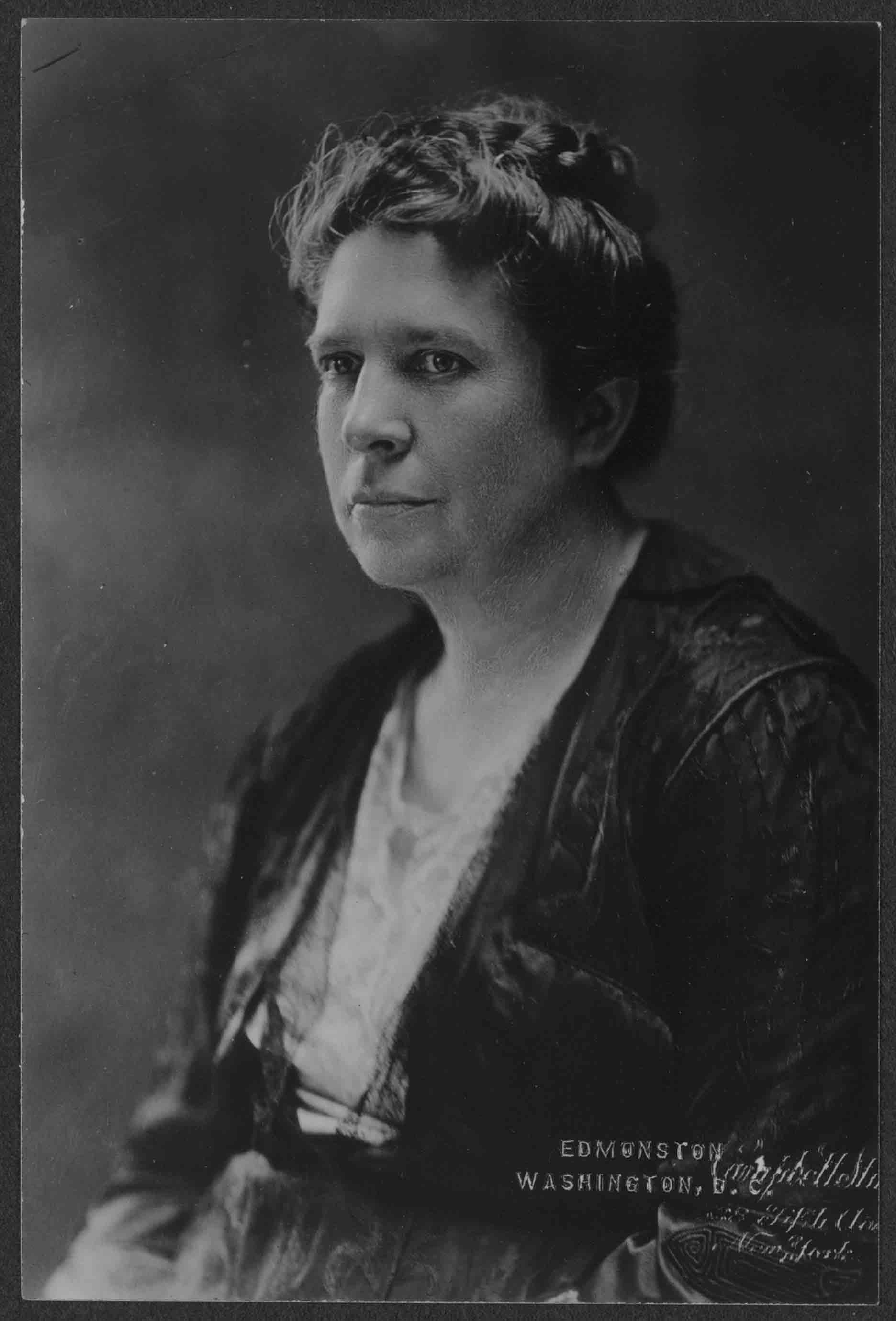 Born in Philadelphia on September 12, 1859, Florence Kelley would later become one of America’s most prominent social reformers. An ambitious young woman, at the age of 16 Kelley enrolled at Cornell University in New York. Upon completing her Bachelor’s degree, Kelley moved to Europe to continue her education at the University of Zurich in Switzerland. While studying in Switzerland, Kelley was influenced by European socialism and joined the German Social Democratic Party. After joining this political party, Kelley translated the party’s written work. In 1887, Kelley published a translation of German philosopher Friedrich Engels’s The Condition of the Working Class, which was originally published in England in 1844.

Inspired by her father William Darrah Kelley, a United States’s congressman, Kelley dedicated her life to advocating for social inequalities at a young age. Kelley’s father was also an abolitionist, and at a young age Kelley witnessed children working under dangerous conditions in America’s steel and glass factories. Due to these experiences, Kelley was inspired to advocate for equal working rights.

After returning to America in 1889, Kelley moved to the Henry Street Settlement in New York City and became a general secretary of the National Consumers League (NCL). The goal of the NCL was to encourage American consumers to only buy products from the companies that met the NCL’s ethical guidelines for minimum wage and working conditions. The NCL is famous for their development of the White Label, a displayable incentive given to companies if they kept the safety regulations of the NCL. A company would receive a White Label to apply to their products only if this particular product held to the current safety standards. The NCL encouraged American consumers to boycott the products that did not have a White Label on them. To continue supporting laboring conditions, Kelley led various campaigns across the United States. These campaigns led to a shift in improving conditions in which goods were made by regulating working hours and establishing minimum wages for manual workers.

Kelley is well-known for her advocacy toward child labor reform. In addition to witnessing the unbearable working conditions that child laborers endured, Kelley’s father made sure to educate her about child workers. In 1891, Kelley joined the reform movement that was currently taking place in Chicago. While working at Hull House in Chicago with social welfare advocate Jane Addams, Kelley was hired to investigate the labor industry within that particular city. Kelley soon discovered that children as young as three or four were working in factories. After Kelley brought this concern to the Illinois State Legislature, the first factory law was put into place. This law did not allow children under 14 to work in factories. Upon the implementation of this law, Kelley’s assessments also needed to include any violations to this law.

Her phenomenal work in conducting assessments of the dreadful working environments led Kelley to be chosen as the first female Chief Factory Inspector for the state of Illinois. In this role, Kelley tried to persuade sweatshops to follow the working regulations in order to treat their workers with utmost dignity. There were several businesses which Kelley sued due to disrespecting their employees. Kelley was determined to win these cases in court, but she unfortunately never did. However, Kelley did not let these losses discourage her. These particular disadvantages inspired Kelley to receive a law degree. In 1894, Kelley graduated from Northwestern University in Levaston, Illinois with a degree in law.

One of the contributions that Kelley is most famous for is her participation in the Supreme Court case Muller v. Oregon in 1907. The goal of this case was to rescind the newly enforced governmental limits restricting the hours that females could labor. To challenge this case peacefully, Kelley helped Josephine Goldmark, the director of research at NCL, with the process of writing and documenting the Brandeis Brief. This brief took sociological and medical evidence to prove the unhealthy effects of working long hours in industrial labor. The statistics that were incorporated into the report, discovered in sociological and medical journals, proved that these female laundry workers would experience great health disparities if they worked between 12 and 14 hours a day. The filing of this brief set the stage for the Supreme Court’s acceptance of using sociological evidence to overrule unjust policies within the Brown vs. Board of Education case in the 1950s.

Kelley passed away in Philadelphia’s Germantown neighborhood on February 17, 1932. People can go and visit her gravesite, which is located at Philadelphia’s Laurel Hill Cemetery, if they wish to remember this social reformer’s work. 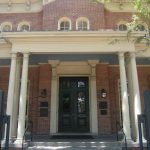 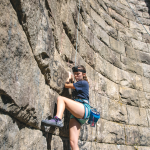