Music To My Ears 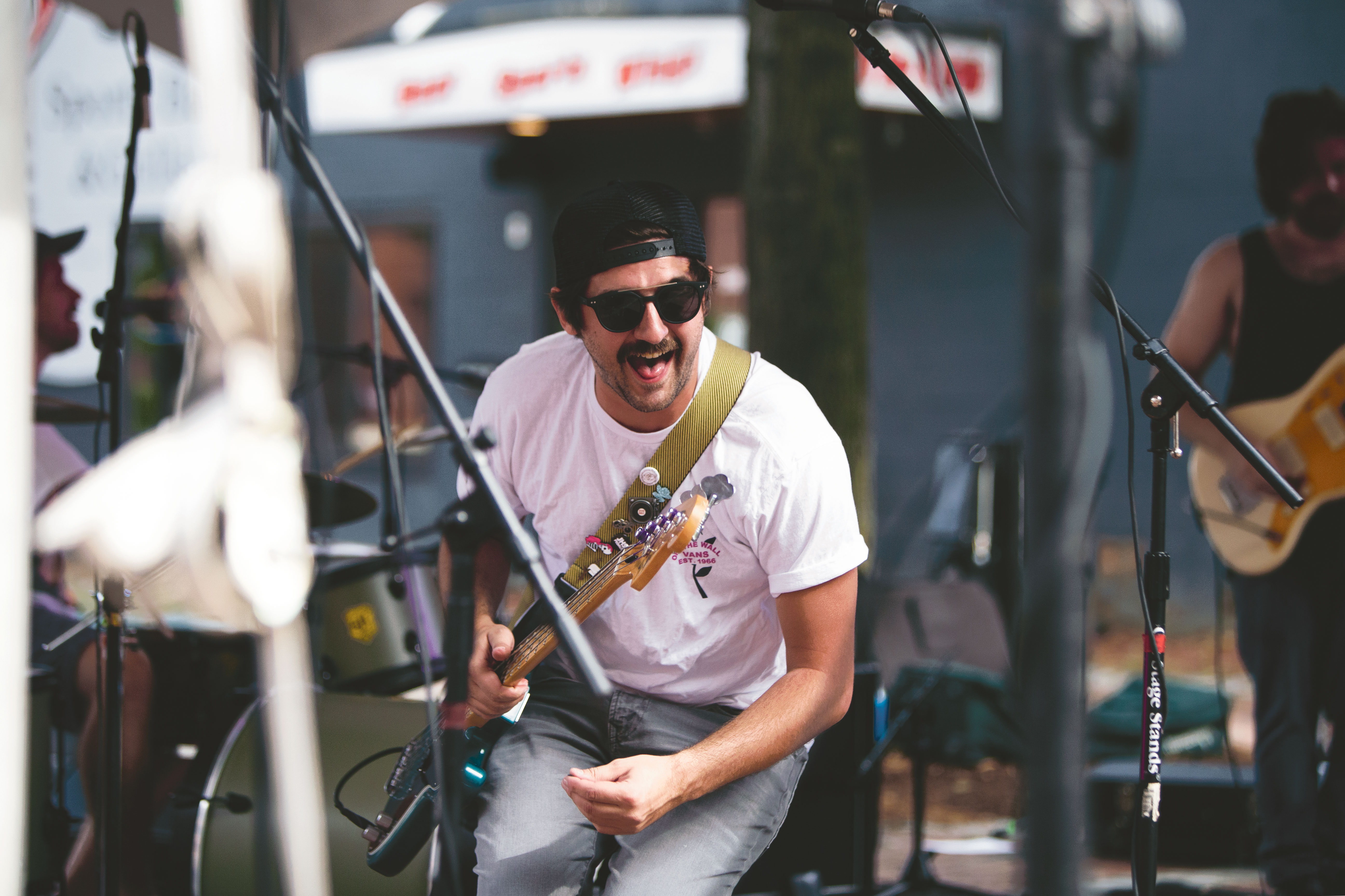 60+ musicians from all around performed for ten hours on Main Street this past Saturday as the 19th annual Keene Music Festival took place.

Audience members greeted every song with applause. Audience member Lynne Keating enjoyed Volkersz’s performance. Keating said, “I liked his instrumentals especially, and I liked that he writes his own music.”

First-year Alyson Zaker thought Afterimage did a “really good job” and enjoyed being able to see the performance with the nice weather.

Keating said she also enjoyed the outdoor event. “I enjoy being outside and being able to listen to great music, It’s a good labor day weekend thing,” Keating said.

Musician Volkert Volkersz thought his performance went very well. “It was a lot of fun, more fun than I thought it was gonna be. A good crowd of people came to listen and sing along and it was just a lot of fun, good weather, everything was perfect today,” said Volkersz.

Afterimage member Casey Daron also said, “This was so fun, I think this is one of the biggest crowds we had so that was really cool.” Afterimage performed original songs such as “Kingdom Come: Thy Will Be Done” as well as covers of classic rock hits such as “War Pigs” by Black Sabbath and “Working Man” by Rush. “We played a lot of classic rock covers because we knew this crowd was gonna want to hear that stuff, but then we threw our own stuff in there too because we want people to know we make music,” said Daron.

Volkersz said that his favorite songs to perform are his own songs, which include songs like “Ticks,” “Fruit Flies,” and “Thank You.” Volkersz said, “I try to pick songs that are reflecting a little bit of summer time and a little bit of fall and I also have my signature song I closed with, which is called ‘Thank You.’”

Both Volkersz and Afterimage were performing at the festival for the second time after last year’s festival being their debut. They both appreciated the opportunity to play for people that have not had the chance to hear them before.

Volkersz said, “It’s always a challenge. I like it but I’m hoping to win them over and they’ll connect with something I’m doing. Today it seemed to work so it was fun.”

Daron also said, “Every time I see a face in the audience I don’t recognize and they’re genuinely enjoying our music, I get so amped up on that.”

The festival was free of charge with audience members free to go to eight different locations to hear music over the course of the day. 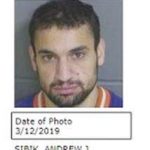 Trespasser back on campus Previous
Art illuminates Ashuelot Park Next 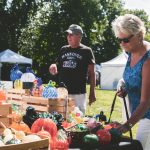