From its bizarre opening title sequence to its divisive ending, “Nocturnal Animals” is a delightfully provocative blend of drama and neo-noir thriller that vows to unsettle with a twisted glee.

Susan [Amy Adams], a wealthy art gallery owner, comes home one night to discover a special package sent from her ex-husband Edward [Jake Gyllenhaal]. Inside, she finds his novel entitled “Nocturnal Animals”, a hyper-violent neo-noir western revenge thriller dedicated in her name. While reading the manuscript, Susan reflects on her past, uncovering Edward’s sinister implications hidden within the text.

Nobody likes to feel uncomfortable. Unless you pride yourself on being on a full-time pessimist, most people generally like to leave a movie feeling good or at the very least, intact. Coming out of “Nocturnal Animals,” I felt violated as Tom Ford made me bare witness to a vile, despicable and cruel piece of work, and yet, much like Alex DeLarge from “A Clockwork Orange,” my eyes never left the screen.

Days after the screening, “Nocturnal Animals” is still rummaging around in my head and has no intentions on leaving. A fairly provocative opening title sequence immediately latches onto your senses. Whether you see an act of beauty or hateful exploitation, it doesn’t matter; Ford already has your attention and doesn’t plan on returning it anytime soon. 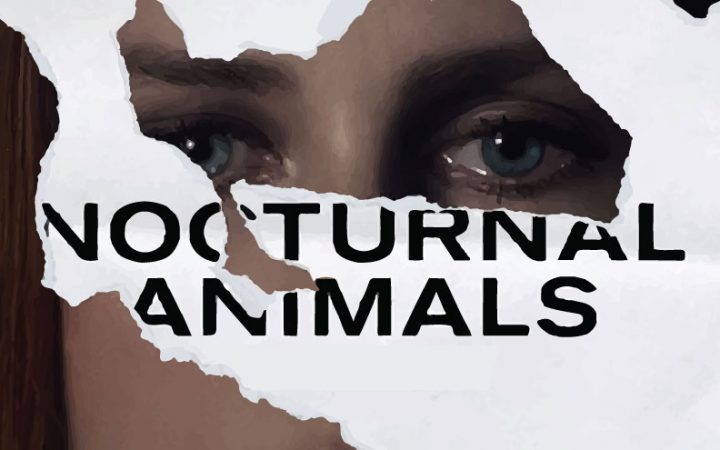 “Nocturnal Animals” weaves back and forth between three simultaneous narratives – Susan in present day, the blossoming of Susan and Edward’s relationship, and the neo-noir western setting of the novel. Ford crafts a web of intrigue, forming one grand narrative that’ll shift from one setting to another on a whim.

Upon first glance, Susan has everything anyone could ask for: a loving husband [Armie Hammer], a prosperous career, and a vast amount of wealth. Amy Adams’ subdued performance makes it quite clear that her happiness is sparse at best. In most cases, she dresses in dark colors, often surrounded by simplistic white backgrounds. Looking into one’s eyes can tell you nearly everything about a person. In Susan’s case, they’re cold and empty, devoid of actual joy for her vastly successful profession.

Desperate for an escape, she invests herself within the novel, despite her disgust of the material. “Nocturnal Animals” perfectly captures the fleeting rush of reading an engaging novel. Just as you become invested within the story within a story, Ford pulls you out, longing for more.

Jake Gyllenhaal is outstanding as usual, going to extreme lengths (alongside a rugged Michael Shannon) to exact vengeance on a group of Texas hicks (led by the sadistic Aaron Taylor-Johnson) that brought violence upon his family. The novel itself has enough strengths to work on its own as a pseudo-”Death Wish” reimagining in the Texan desert, but it’s the double meaning behind the fiction that earns its poignancy.

Forming quite a famous reputation within the fashion industry, Ford has an undeniable visual flair. Each narrative has its own little motif that helps separate one from the other without confusion. His metaphors aren’t always subtle (one is literally written on the wall) but it’s clear that he knows what he’s doing. Composer Abel Korzeniowski provides an elegant score that offers a welcome contrast amidst such vile images.

As per usual, the conclusion of “Nocturnal Animals” is sure to divide those that seek all of the answers right away. Give it a day or two and maybe, just maybe, you’ll feel the same impact I felt when uncovering the true purpose behind “Nocturnal Animals.” 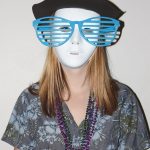 Class about skipping class teaches students invaluable... Previous
The keys to success Next 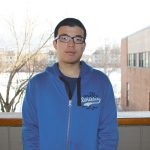