‘The Light Between Oceans’

To my discouragement, “The Light Between Oceans” is the physical manifestation of an over-sentimental airport novel that helps you fall asleep on the plane.

Having endured the tragedies of World War I, Tom [Michael Fassbender] travels to Australia to start his new job as a lighthouse keeper. Not soon afterward, he woos the affection of a local girl, Isabel [Alicia Vikander], who he later weds.

Her greatest desire is to have a child of her own, but she’s been misfortuned with the burden of two miscarriages.

However, Isabel’s wish soon comes true as a rowboat washes ashore, carrying an infant and a decayed body. 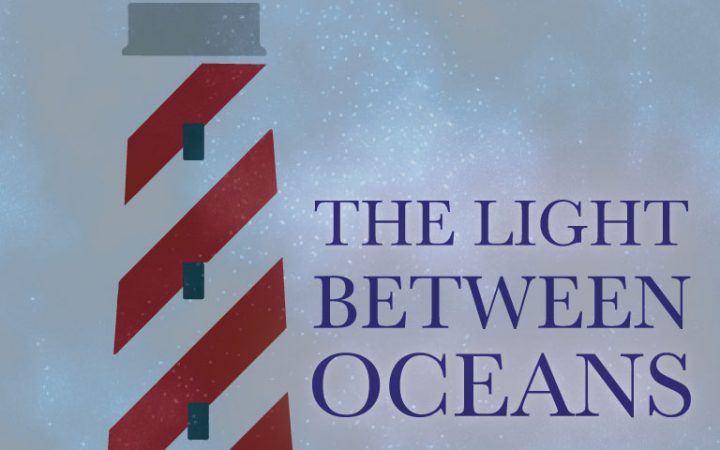 Although Tom believes that they should contact the authorities, he gives into Isabel’s longing need, raising the child as if it were their own. As the years pass, Tom and Isabel encounter Hannah [Rachel Weisz], a woman whose infant was lost at sea with her husband years ago, giving them the likely impression that she’s the child’s biological mother.

Burdened with the truth, the couple’s life is sent spiraling down an arduous path that’ll determine the lives of four people.

In many cases, it’s easy to give people the benefit of the doubt. With “Blue Valentine” and “The Place Beyond the Pines” under his directorial belt, Derek Cianfrance has proven that he has a unique approach to storytelling. Add the magnetic presence of Fassbender and Vikander and you should have one of the greatest films of the year, right?

In one interview, Cianfrance mentions that he values the majesty of his landscapes, so much so that he blindfolded Vikander before she arrived on-set, aiming to catch her natural reaction on camera. Sure enough, the cinematography by Adam Arkapaw is staggeringly beautiful, capturing the nostalgic feeling of a warm summer’s eve. Rarely has the blend of sea and sky looked so mesmerizing; if only I could say as much for the performances.

To put it bluntly, it’s a pretty movie with insignificant characters and plotting with an overly melancholic score that dares you to strangle the composer. “The Light Between Oceans” best embodies the traits of a TV melodrama of the week, wasting three A-list talents in the process.

When it comes to expressing sadness, Vikander and Fassbender can turn on the waterworks with ease, but it’s utterly useless when they have as much chemistry as two planks of wood.

After two dreadfully dull meet cutes, Tom and Isabel fall head over heels for one another and decide to get hitched on a whim.

Rarely do these inhabit the traits of actual people, but rather hollow characters in a cheap romance novel. They consistently make half-witted decisions that they understand will come back to bite them in the ass, but think nothing of it.

Because of this, it’s extremely difficult to sympathize with their strange (and convenient) predicament.

It’s fairly ironic that a film entitled “The Light Between Oceans” has very few moments of actual levity. After the wedding, it’s one tedious scene after the other, embodying the familiar traits of a Nicholas Sparks melodrama.

You have no idea how painful it is to say such a thing about two of the greatest actors working today. With any other script (minus the stilted dialogue), these two would be a dynamic couple worth remembering throughout the ages. But alas, some lights aren’t bright enough. 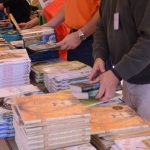 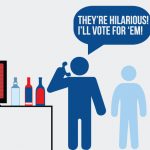