In such a limited amount of time, Jennifer Lawrence has captured the hearts and minds of movie-goers everywhere. Because of directors such as Debra Granik and David O Russell, Lawrence was well on her way as an Oscar nominated actress, but the “The Hunger Games” franchise was what made her a household name. The action-adventure series launched what is essentially a Meryl Streep type of career ahead of her. For the franchise that started it all for Lawrence, did it end on a satisfying conclusion?

Moments after “Mockingjay – Part 1,” Katniss Everdeen [Jennifer Lawrence] is still reeling from an unexpected attack by the brainwashed Victor, Peeta Mellark [Josh Hutcherson]. Now having seen the full extent of what the Capitol is capable of, Katniss accepts her role as the Mockingjay, the symbol of the rebellion. Together, along with the rest of her crew [Liam Hemsworth, Woody Harrelson, Philip Seymour Hoffman, Julianne Moore, Natalie Dormer, Sam Claflin, etc.], Katniss infiltrates the Capitol for one final battle with the the cold-hearted President Snow [Donald Sutherland] that will ultimately decide the fate of Panem. 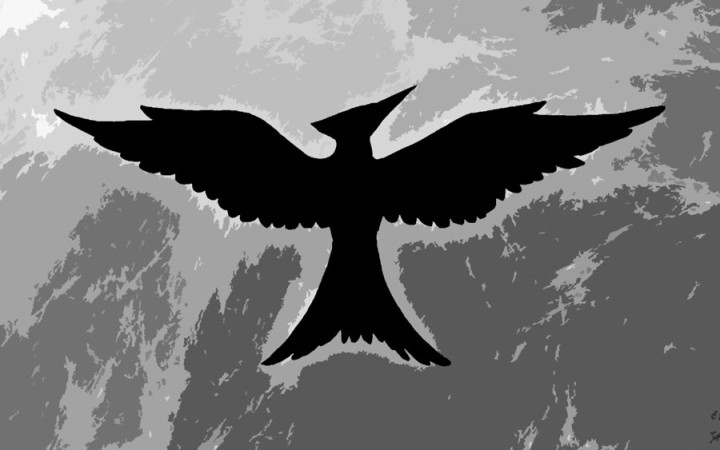 Hold up your three-finger salute as the Mockingjay has sung its swan song. After three good films, this was what we were waiting for…right? With a final that included some pretty memorable moments, why was I underwhelmed looking back on the film as a whole? Maybe it could be that it flows like half a movie. The opening shot of the film brought me back to the days of putting in the second VHS tape of “Titanic” where the film instantly commences with no build up. With “Titanic,” that’s understandable as it’s one long feature split for time. “Mockingjay – Part 2” is a half movie that probably should have been one long finale.

Since the final book is split into two films, they have to pad with filler to make a reasonable running time. The material that should have been left on the cutting room floor isn’t written poorly per se, except for the abundance of sleeping scenes that add nothing integral to the story.

At this point in her career, she’s ready to move on past “The Hunger Games,” yet Lawrence gives it her all. The vulnerability of Katniss reaches a grim point where our heroine has bloodlust for an execution that she knows she must carry out herself. You could only imagine the cards that she’s been dealt, to carry out a responsibility as such.

Folks, this is grim as grim can be for a young adult series. There are no winners in war as innocents are bound to be entrapped in the crossfire, intentional or not. Now that the Districts and the Capitol are at each other’s throats, strategies are laid out on both sides leading to some inventive action set pieces involving a deathly overflow of oil and snarling sewer creatures. For most of the running time, we’re following Katniss and her smaller crew of misfits with very few scenes associating with the veteran actors. That said, the lack of Philip Seymour Hoffman is understandable due to his unfortunate passing in 2013; his limited screen time was felt which made the film an even more sobering experience than it already was.

After seeing the evolution of Julianne Moore’s President Coin, it culminated to her third act performance that truly delivered, even though there could have been more time to flesh her out. The final ten mins aside, the half hour beforehand was what piqued my interest as it peels back the layers of this overarching four film series to reveal some fairly shocking twist and turns, some of which work and some that don’t.

Various characters with a prominent presence throughout this series meet their untimely demise in such an insignificant manner. With a near two and a half hour runtime, their deaths deserved a lasting impact on the protagonist that’s never fully realized. Someone dies and it’s glossed over as something that was obligated to be there because it was originally in the book.

Adaptations must take certain liberties to adhere to a three act structure but if you’re going to remain faithful, do it because it helps move the story along. It lessened the impact as the actors are already on the next big venue right around the corner all while they had just lost one of their fellow comrades.

Looking back on the series, “Mockingjay – Part 2” has to be my least favorite entry even though there’s so much beauty to be found within this mess of a finale. Aside from the tacked on epilogue, the final moments in the Capitol were riveting. If the rest of the finale had kept this momentum, “Mockingjay – Part 2” could have been a thrilling climax to the “Hunger Games” saga.

What we got instead was a modest finale that needed a tighter film for everything to resonate with the crux of the story arc. Despite my slight disappointment, if you’ve seen the other films, you might as well see “Mockingjay – Part 2” for Jennifer Lawrence’s concluding performance. 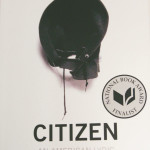 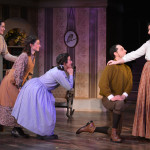