On April 1, Christian Felner, more commonly known by his stage name “Felly,” performed at Higher Ground in South Burlington, Vermont. Felly was born and raised in Connecticut, but now attends University of Southern California (USC), and is studying music industry.

After his show, Felly answered a few interview questions about what goes into pursuing a dream, and how to do so while also getting a degree.

“I study music industry there and so things aren’t that hard because this is what the major is. They want you to go out and get it and do what you want to do. This is music industry, we work with agents and everything they teach you about,” Felly said.

He continued, “As long as I show the professors that’s what I’m doing then we’re cool. A couple good emails and showing love to the them, they know this is what I’m gonna do, I’m gonna make money doing it, I’m gonna make fans doing it and it’s going to be more beneficial than school. Any teacher that doesn’t understand that, that wouldn’t make sense.” 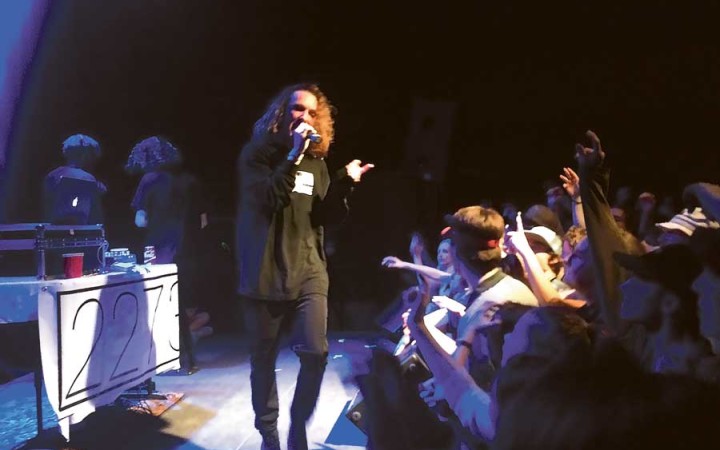 Felly’s style of music is rap, and he said he focuses on making his own beats and writing his own poetic lyrics. His tour, called “7th King Tour,” will be making 21 stops in 12 states over the span of four months. The tour also featured Gypps, fellow USC student music artist and co-founder of 2273 records alongside Felly, and Jake Standley, another USC student artist. Felly said the boys founded the record company during their first years at USC, naming it after Gypps’ first-year dorm number.

Katelyn Costa, first-year at Saint Michael’s college in Vermont, commented on Felly’s ability to be a student and also be on tour. Costa said, “I think it’s inspiring that he can maintain his education while being successful in a career that he is passionate about. I think more people should take those risks, because as Felly has shown us, it can really pay off.”

Lindsey Hedges, first-year at Saint Michael’s College in Vermont, discussed why she enjoys his music and why she came out to the concert.

“His ambition to pursue his passion is really inspiring, which makes listening to the music and watching him perform more enjoyable,” Hedges said.

Felly continued to talk about what his education means to him.

Felly said, “It’s a backup plan. It almost makes me feel not 100 percent faithful to my dream. If you truly believe in the dream then why would you need a backup plan? I’m not learning that much, I’m learning everything on the road.”

He continued, “You learn to learn but it’s a lot of bulls***, I’m sorry. If you’re motivated to do something, you’re gonna do it. If you’re not, then you’re not gonna do it. I go to a great school with a bunch of people who had great grades and great resumes, but they’re not really doing anything. I’m not into that. I’m gonna go do something. Some of these classes may inspire, not to say it’s all bulls***. But it’s definitely a lot of time wasted when you could be creating.”

Felly has 8 more shows left on his tour, the next one being at S.O.B.’s in New York City.

Isabel Tisdale can be contacted at itisdale@kscequinox.com 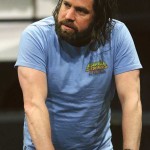 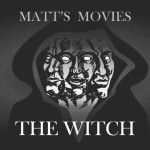