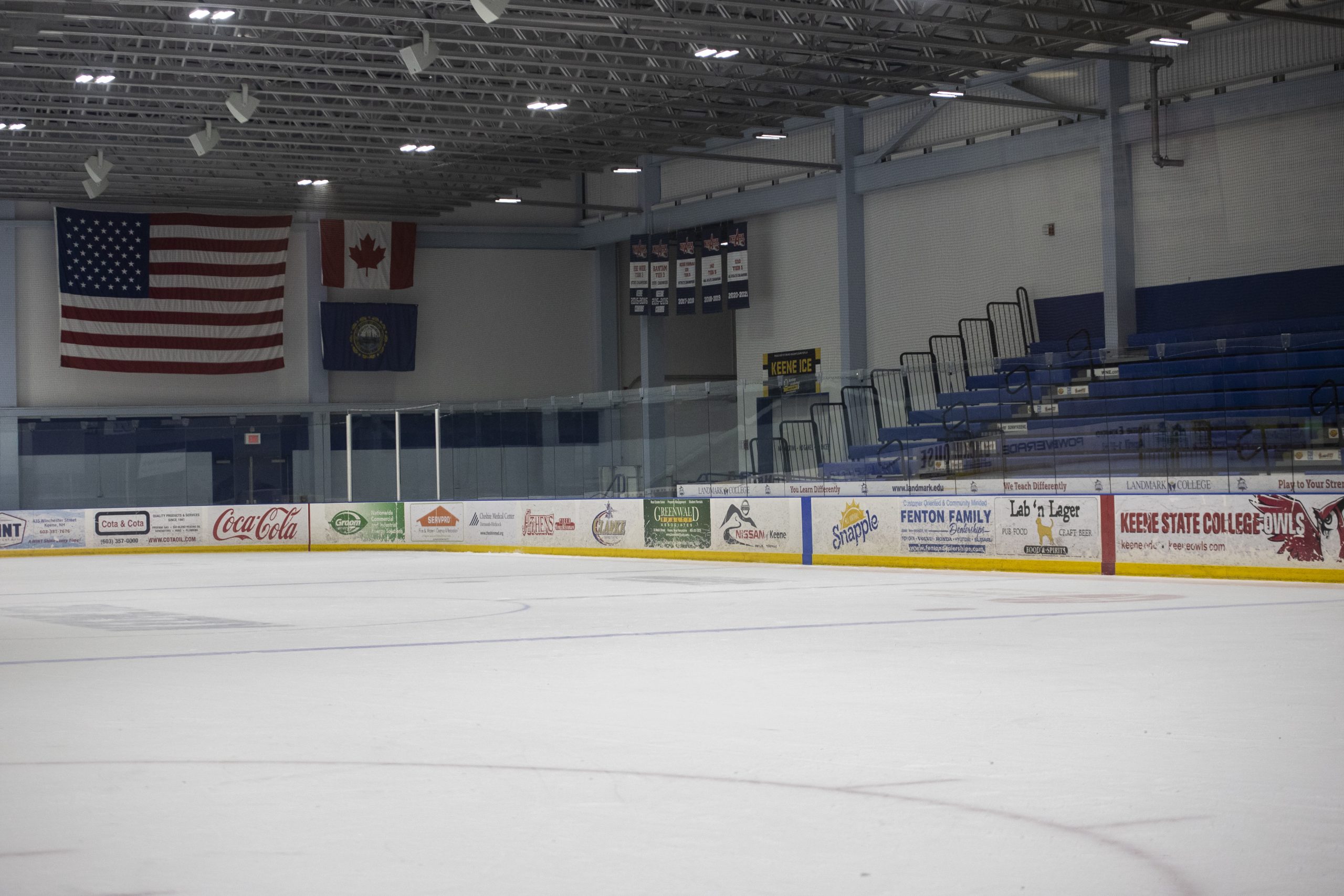 Last fall, KSC women’s club ice hockey played their last game of the 2021-22 season before leaving for winter break — and they have not returned to the ice.

The team was not aware that would be their last game for the foreseeable future, according to coach Jill Turner-Dumont. The team decided to cancel the second half of their 2021-22 season after players left for various reasons.

“We lost too many players to continue to have a team,” Turner-Dumont said.

THE TROUBLES WITH PLAYING

The women’s hockey season was scheduled to open in mid-October against Union College, but was canceled before their skates could touch the ice.

Leading up to the start of their season, KSC women’s club ice hockey had a group of 14 women who expressed interest in playing, Turner-Dumont said. However, when it came time for their first meeting and paperwork to be turned in, that number dwindled to just six women.

They were also missing one crucial component of competition: a goalie.

“They made the determination that it was best not to have a team this year,” Turner-Dumont said. Over the past three years, she said, KSC women’s club hockey has seen a decline in interest and commitment as a result of conflicting course and practice schedules, the COVID-19 pandemic, and other factors.

When the team began to build momentum five years ago, they moved up divisions within the Independent Women’s Club Hockey League.

However, the program lost a bulk of their roster after graduation and transfers at the end of the 2017-18 season. This locked the team into a division that no longer matched their collective level of experience. “We were definitely in the wrong level of hockey for the experience that we had on the team,” TurnerDumont said.

After the cancellation of their 2022-23 season, the team had to forfeit their spot in the league to avoid having to pay fees, TurnerDumont said. This raised questions about the possibility of competing moving forward.

“[This] puts me in a little worry of next year, are we going to be able to get into the league?” Turner Dumont said. With all these factors taken into account, there is acknowledgment from those involved with KSC women’s club hockey that lack of commitment is the root of the difficulties getting the team off the ground.

Turner-Dumont said the key to building the program back up is finding players who are willing to push through the early mornings and late nights.

“The only thing we can really do is just hope for people who come into the school want to play the sport, and are willing to do the little sacrifice of playing at nine at night or ten, and giving up weekends for games and things,” Turner-Dumont said.

‘ONE SHEET OF ICE, ONE CALENDAR AND ONE CLOCK’: FINDING ICE TIMES

Historically, both KSC club hockey teams have been given early morning and late practice time slots at Keene Ice due to scheduling with youth, high school and other hockey programs in the region, according to Bobby Rodrigue, ‘00 KSC graduate, operations manager at Keene Ice and KSC men’s club hockey head coach.

Ice slots are allotted based on assessment of student academic schedules, as well as needs from both the facility and the programs requesting ice time, he said. For example, youth and high school teams are generally given the mid-to-late afternoon slots to accommodate certain needs that come with having younger players.

“They’re younger, they don’t have vehicles… and also, some of our high schools are a little bit outside of town,” Rodrigue said. “High schools will generally have from about three to five in the afternoon, when we can get them here as quick as possible after school.”

Rodrigue said fitting everyone on the schedule requires balance — a process that, more often than not, ends in compromise.

“It’s tough, because you’ve only got one sheet of ice and there’s only one calendar and one clock, you got to try to divvy it up as fairly and as best as you can,” Rodrigue said.

Since club sports are not allowed to recruit among high school students, the team has to look inwards for students who have already been accepted.

“It’s kind of hard to find hockey players that are willing to play, and if we do find them it’s like they’re kind of hidden around campus, because they just haven’t approached us,” said sophomore Emily Bava, KSC women’s club hockey president.

They do know, though, that potential players are out there. “We gotta get the players first, we gotta get people on the ice, and then we’ll go from there,” TurnerDumont said.

When Turner-Dumont joined the program five years ago, she said it was well-established with a roster of up to 16 players, with the majority having prior hockey experience from high school or elsewhere.

Now, their roster is down to nine players, according to the team’s website.

The remaining members of the team have their eyes set on rebuilding for next season. Bava said herself and sophomore treasurer Kristin Litzenberg have been posting on social media and working with student involvement in attempts to spread the word and draw interest for next year.

Bava and Litzenberg are lifelong hockey players and KSC’s club hockey program allowed them to continue playing in college. They want to keep the team running to provide an opportunity for players of all experience levels to get on the ice.

She continued, “We don’t really care if you’re really good, but we want all girls to be involved and have a spot to play if they want to.”

Kayla Barrett can be contacted at
kbarrett@kscequinox.com 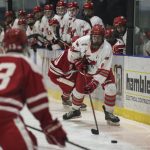 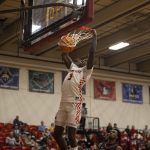