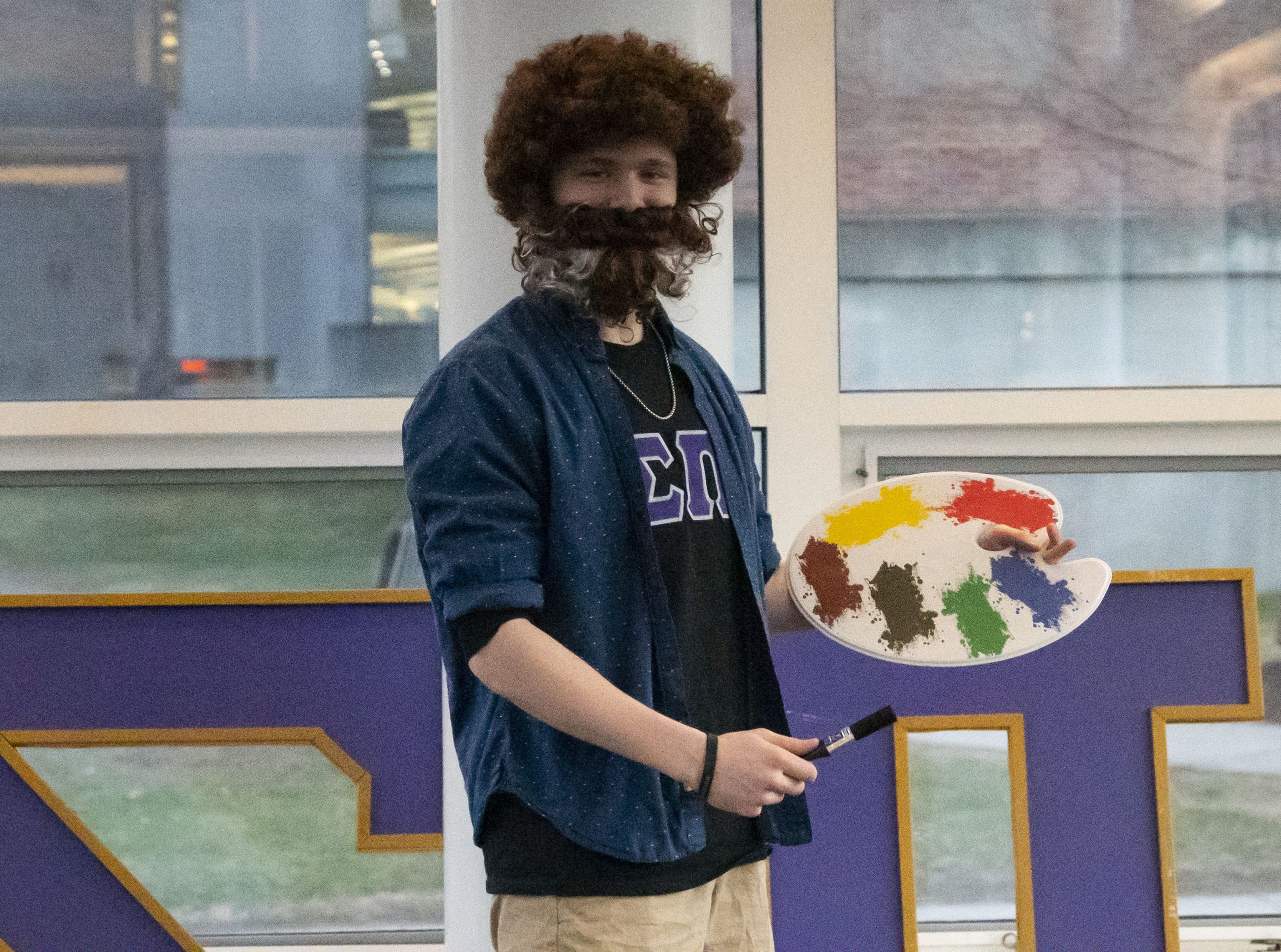 with a little help from famous painter Bob Ross.

Participants painted along with a video of Bob Ross on the TV that the fraternity set up for the event. The event was split into two sessions, with one from 7-7:50 p.m. followed by a second session from 8-8:50 p.m.

Sigma Pi Vice President Logan Phillips said the fraternity organized the event to raise money for their chapter while still socializing and having fun. Phillips expressed that they wanted to put on more events in the future. “We just thought it would be a fun idea, it’s more of a social thing. Hang out and paint,” Phillips said.

Phillips added, “It’s a little fundraiser we put on, we’re just trying to raise some funds for our chapter.”

First-year Emily Huydic attended the event – with a little nudge from her mother. “My mom sent me a picture of it and I thought it looked so interesting, so I decided to come by,” Huydic said.

First-year Steven Newton-Delgato said, “I just like to paint, I think it’s a fun time.” 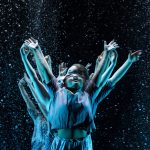 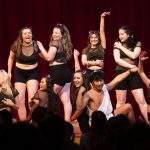