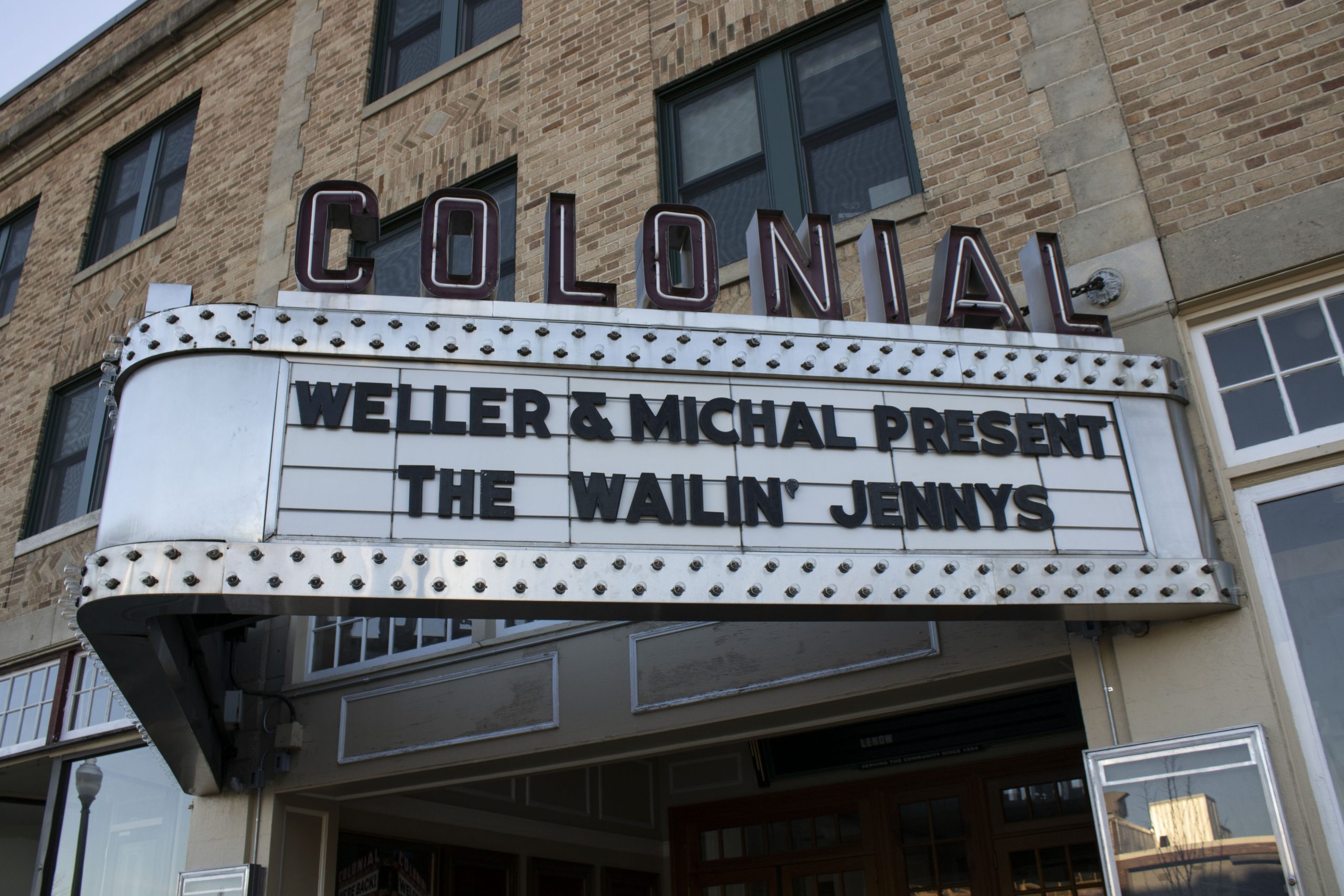 For the first time in two years, lights went up at Keene’s Colonial Theatre April 1.

“I think overall, everybody is very excited, you know, both us and the community,” Executive Director Alec Doyle said.

The venue has been closed since March 2020, both due to the pandemic and renovations. The Colonial has expanded into the two neighboring storefronts to create a more open space for patrons to gather.

“What used to be a 100 year old, sort of tiny, narrow lobby has been expanded,” Doyle said. “Now it is a very large, accommodating, inviting space to be in.”

In this expanded space is a new ticket booth and concession stand, as well as new restrooms and increased accessibility.

“The experience for the patron is going to be entirely different,” Doyle said.

In addition to the changes to the lobby and front house of the Colonial Theatre, the stage itself and the backstage area have undergone renovations. The stage is deeper and two levels have been added to the rear of the theater, which provides space for dressing rooms and other services.

The enhanced space will allow the theater to welcome larger touring companies and acts in the future. “Because of our expanded stage house, we will be hoping to bring in a few more large Broadway tours, a few more cirque shows… that sort of thing,” Doyle said.

In the midst of renovations to the main house, a new Colonial Performing Arts Center venue opened last year. Located behind the main stage building, Showroom functions as a black box theater and can seat between 140 and 275 people. The seating is retractable when needed, allowing for more seating and standing room space, Doyle said.

The Colonial’s 2022 season kicked off on April 1 with a performance by The Wailin’ Jennys, an all-female Canadian folk band. The reopening season will continue on April 16 with a Prince tribute performance, “Purple Xperience”.

More acts will be announced soon. “For the coming year, we’re going to basically do what we’ve done in the past, which is provide a great mix of touring artists and local artists,” Doyle said.

Doyle said he hopes, now that it has reopened, the Colonial Theatre can return to its place as an important arts center for the Keene community. “[I hope] that we continue to be the catalyst that we have been for both economic development as well as having a place that people want to live, work and play. I think the Colonial plays a big role in that,” Doyle said.

For more information about The Colonial Theatre and upcoming performances, visit thecolonial.org. 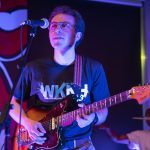 Weber Mania Hits KSC Previous
What's All The Hoot About? | Ep. 4 Next 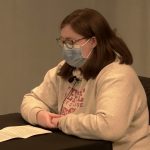