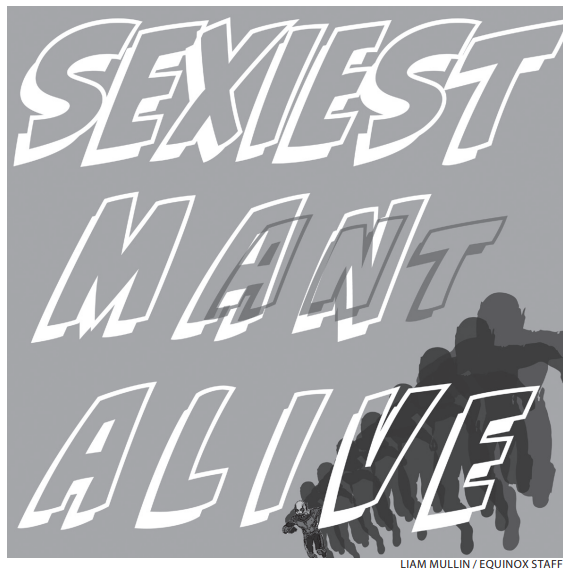 The “Sexiest Man Alive” title has been given to many men who deserved it over the years. Some people say it is a fun award for handsome men, but others may say that it runs a little bit deeper than that. The “Sexiest Man Alive” can objectify men and cause insecurities in people because of unrealistic beauty standards that are set by the men who win. In our society today, the spotlight hits women and the unreachable beauty standard set for them, but oftentimes men and the unrealistic expectation on how they’re supposed to look are not as focused on.

As a young person growing up in this generation, social media has had a big impact on myself and others around me. The things we see on social media, television, news outputs and almost every notification that pops up on our phones affects us and the way we see ourselves. Many parts of the modern world we are living in has an impact on self image and pointing out flaws within ourselves.

For young impressionable men who are trying to find and establish themselves, the “Sexiest Man Alive” title may bring up insecurities. This can also lead to mental health issues having to do with self image. And generally overall, men’s mental health is overlooked in today’s culture. There isn’t enough awareness about the self criticism that comes with social media platforms and what we see everyday in society. Mental health is something not talked about enough and is often overlooked, especially when it comes to men because there is an unfair expectation that men should be less emotional or be less affected by their insecurities than women.

The “Sexiest Man Alive” title was not created out of spite or to cause men to lack confidence, but it is a good idea for everyone to be more aware about the impact little things can have on each other.

Jessica Parker can be contacted at 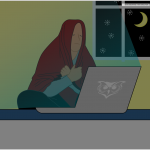