A shift in the entertainment industry 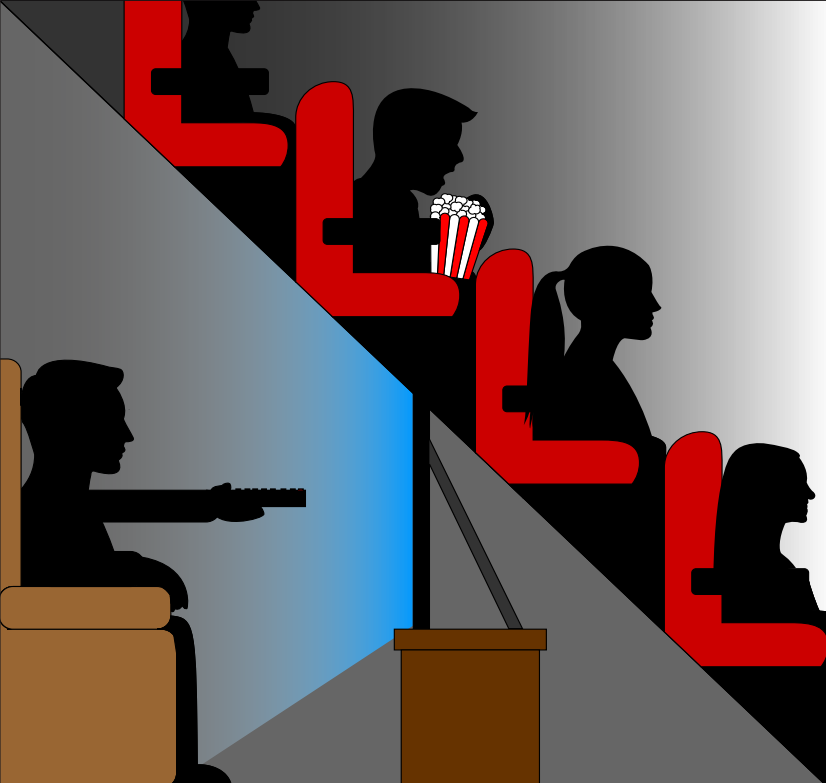 Since 2002, movie ticket sales have been in steady decline, and with a global pandemic that forced viewers to stay indoors, the movie theater industry seems on track to be completely replaced by digital streaming services.

The COVID-19 pandemic has been the catalyst behind many societal changes, and movie theaters weren’t exempt from its effects. According to the-numbers. com, the amount of movie tickets sold in Canada and the U.S. in 2020 was around 223 million, a severe drop from over 1.2 billion sold in 2019. Meanwhile, streaming services saw a massive increase of users during the pandemic. According to comparitech.com, streaming giant Netflix added 36 million subscribers in 2020, and Disney+, which launched in November 2019, has already gained around 116 million subscribers worldwide.

It seems as though companies like Disney and Warner Bros. have realized the potential behind streaming services; Disney has launched its own streaming platform, and Warner Bros. has teamed up with HBO. Relatively early in the pandemic Universal Pictures made the decision to release Trolls: World Tour on demand rather than in cinemas. The decision to release only on streaming services paid off and Trolls: World Tour accumulated around $100 million in rental fees just 3 weeks after its release (CNBC). It’s success has emboldened Universal, and other studios such as Disney and Warner Bros. to release more films either only on their streaming services, or on streaming platforms and in cinemas at the same time. Warner Bros. for example recently released Godzilla vs. Kong in theaters and on HBO Max at the same time, and Disney has made some of their most recent films such as Mulan and Cruella available to purchase on Disney+ as soon as they are released.

While it is concerning to see some of the profit brought by big blockbuster titles like Godzilla vs. Kong siphoned away from movie theaters, ticket sales are slowly going back up, and cinemas aren’t going to disappear anytime soon. The crowds may be smaller for the time being, but the experience of seeing a movie on the big screen isn’t one that viewers are going to want to lose. While enjoying a good film from the comfort of your own home is a great option to have, movies are made to be viewed on the big screen. Blockbuster films especially demand a powerful sound system and large screen to completely capture their scale. Part of the draw of a theater is also the communal aspect; good movies are best enjoyed together, and after months of isolation, this is all the more true. The charm of the cinema comes in part from the crowd, and it allows the audience to experience the films in a different way then they would at home. You might not laugh out loud at a good joke while watching a movie in your living room, but if a whole theater of people is laughing along with you then you laugh with them.

We are witnessing a shift in the way we consume our entertainment, and although more films may come to cinemas in conjunction with online releases, movie theaters will continue to be the best way to see a film. However, if you’re not in the mood to go out and buy a ticket, or if you just want to watch from your own bed, movie studios are providing more options every day to see new releases from the comfort of your home. 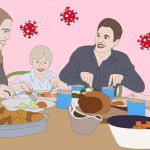 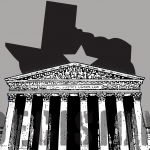