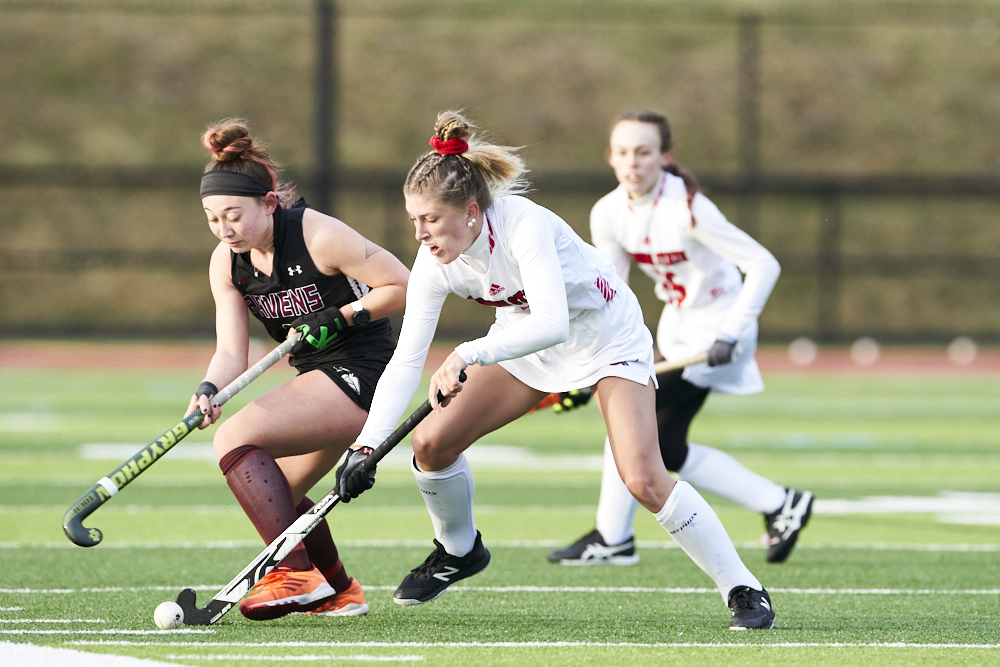 After a non-scoring first quarter, senior forward Nina Bruno scored her first goal of the season within the first minute and a half of the second quarter. This was followed by another goal by Bruno nearly five minutes later, assisted by sophomore midfielder Chase Lambert. The second quarter was concluded with a goal by first-year forward Emma Cahoon, with an assist by Bruno, bringing the score to 3-0, Owls.

At the beginning of what would be a slow third quarter, sophomore forward Ellie Hunkins took an unsuccessful shot early in the quarter. At the end of the third quarter, New England College would score their first goal of the game, bringing the score to 3-1, with the Owls leading.

This marks the eleventh time Bruno has scored three or more goals in a game. Bruno is now only 11 goals away from becoming KSC’s all-time leading scorer. In total, Edmark saved seven out of eight shots.

Next week, the Owls’ field hockey team will face New England College again in a rematch on April 15 in Henniker, New Hampshire. 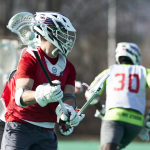