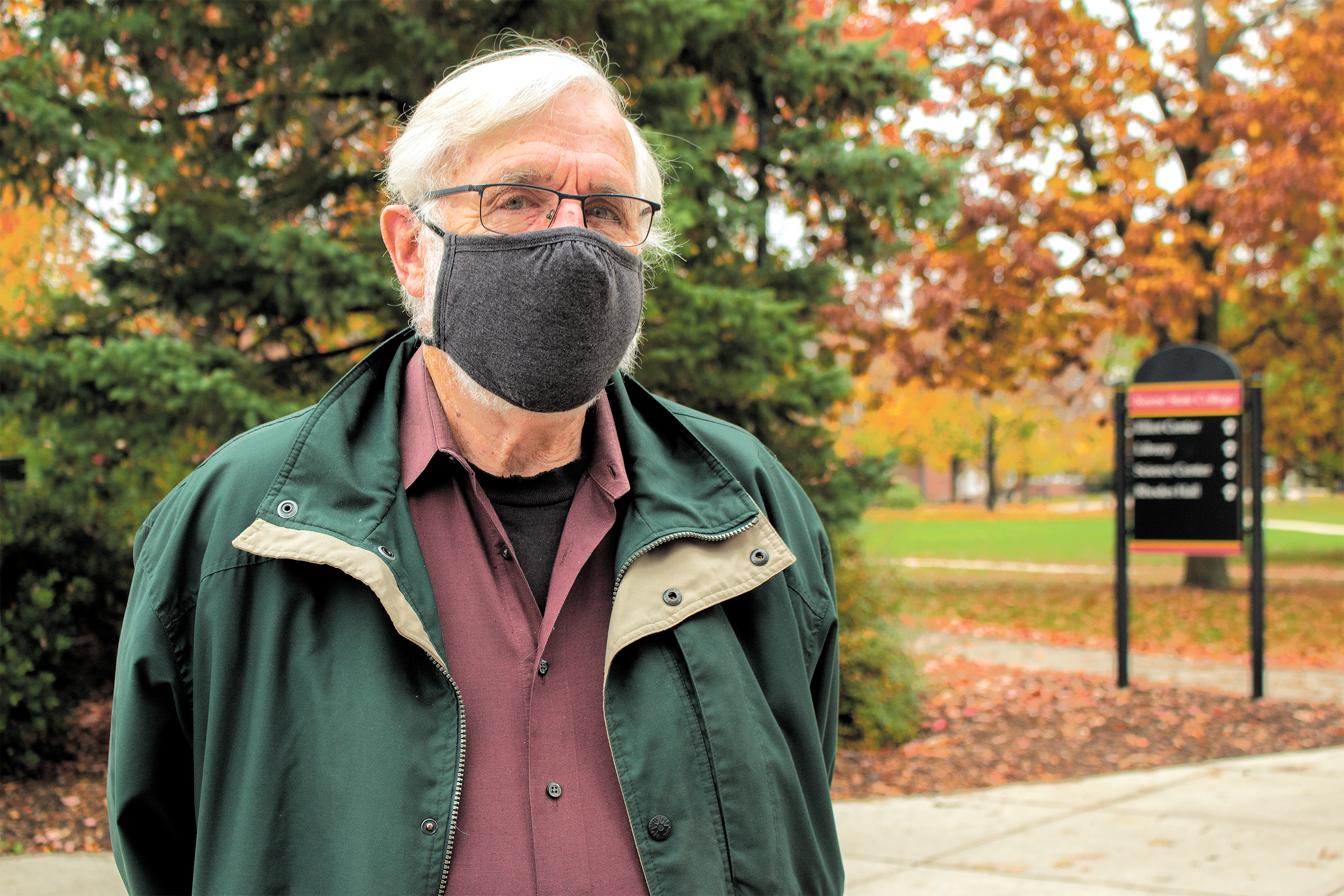 “The company I worked for was involved in developing an airplane called the Blackbird. It was also known as A-12, or as SR-71, [it] was originally a Central Intelligence Agency’s (CIA) program,” said Michael French, adjunct instructor in physics and architecture at Keene State College.

French was one of the engineers who worked on the flight control system of the Lockheed SR-71 BlackBird in the highly classified Area 51. He said, “This thing had temperatures of 650 degrees everywhere, … we had to design controls to operate in that environment, and make the engine work properly.”

French further added, “It was a spy plane; it was designed to fly at very high altitude, very high speeds and it simply had a camera and it took pictures, and it went across Russia, North Korea, North Vietnam, Libya, that’s its job, to take very very high resolution pictures, for the spy agencies, that was its job.”

Professor French, who worked in Area 51 in the 1960s, now teaches statistics to Keene State students. KSC student Jacob Laskosky said, “He is a very intelligent and well-spoken professor. He really has a strong focus on engaging with students in order to help them understand, comprehend on a personal level.”

French who has lived in Connecticut, Ohio, Massachusetts and now New Hampshire joined Keene State in 1997 when his wife who worked at KSC encouraged him to teach here.

French had taken courses in thermodynamics and heat transfer, and control systems in his graduate work in engineering. Right after graduate school, he worked for a company called Hamilton Standard, which is now known as Collin’s Aerospace. He said, “When I was hired, I thought I was going to work on environmental control for space crafts, and no, I was told I was going to go over and work on a program that they couldn’t tell me anything about so, for two years, I knew nothing other than I knew what I had to do as an engineer.”

He said, “I didn’t need to know what the airplane looked like. I didn’t need to know how fast it flew, but I knew that the air temperature was 650 degrees Fahrenheit where I had to develop stuff. That’s hot and that’s fast, so I knew it was fast. When I first saw the plane itself, I couldn’t believe it. So I said, ‘Oh my god!’”

After French found out what he was contributing to, he felt proud of his work. He said, “it was necessary to have this capability to basically spy on Russia.”

French and his fellow engineers were told to refer to the land as “The Ranch”. He said, “We couldn’t refer to any other names at the time because the location was secret.”

In order to work for such a highly classified United States Air Force (USAF) facility, French was sworn to secrecy when he got the job. French kept it a secret for 20 years. He said, “It was so secret I couldn’t tell my wife where I was going, I was living in Connecticut and I would say ‘Well I got to go’, then I would be gone for two or three weeks at a time, and she could contact me through special phone numbers. She never knew where I was.”

After about 20 years, when a lot of classified information was out, French told his family.

French denied the rumored alien secrets on the site. He said, “In my work out there, I never saw UFOs or aliens. That wasn’t really happening there. I know there are people who believe in UFOs and aliens, who believe that that was being done out there, but to my knowledge, no; just a bunch of guys, stuck out there in deserts. We had to go up there for about a week.”

French recently shared that he worked on Area 51 to his students in his statistics class. KSC junior Jonathan Lynch said, “We were talking about Bob Lazar, who worked on Area 51, in class and it just kind of came up that he used to work there. I think he said he did something with, like, super fast military airplanes.”

One of the other things that shocked Lynch was the fact that French had met Neil Armstrong.

French said, “He [Neil Armstrong] was a very gentle person, and I didn’t ask him about going to the moon. I asked him about his experiences as a pilot, because I was aware of some of the work that he had done.”

“After he [Neil Armstrong] left the astronaut core and NASA, he was hired by the University of Cincinnati to teach in their aerospace engineering department.”

French shared how he got to meet Armstrong in UC, “I was invited to deliver or talk on an engineering subject to their engineering students, so I did.” French was then invited by the head of the engineering department for lunch. The lunch was then joined by Armstrong.

French said, “Yeah I was very impressed. He [Neil Armstrong] was one of the greatest people on earth, and he was just a regular person.”

When French reflects back on his experience of working in Area 51, he finds it very challenging. He said, “I was a young engineer, and the project was more challenging than I ever thought that I would see.”

After retiring from engineering after 25 years, French enjoys teaching at KSC. He said, “The main reason is because of the students, I think that KSC students are a great, diverse and interesting group and in particular. I like the architecture students.”

His student Lynch and Laskosky said that they would like to take another class with him if possible. Lynch said, “I went into statistics thinking it was going to be pretty boring, because it’s statistics, but he makes it interesting. He really cares about his students. He will even stay on campus late on nights before tests and do study groups with people who show up.”

Laskosky said, “He tries to connect with everyone individually in their own ways whether it be through the course content itself or just any matter going on.” 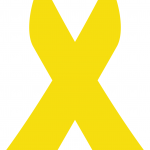