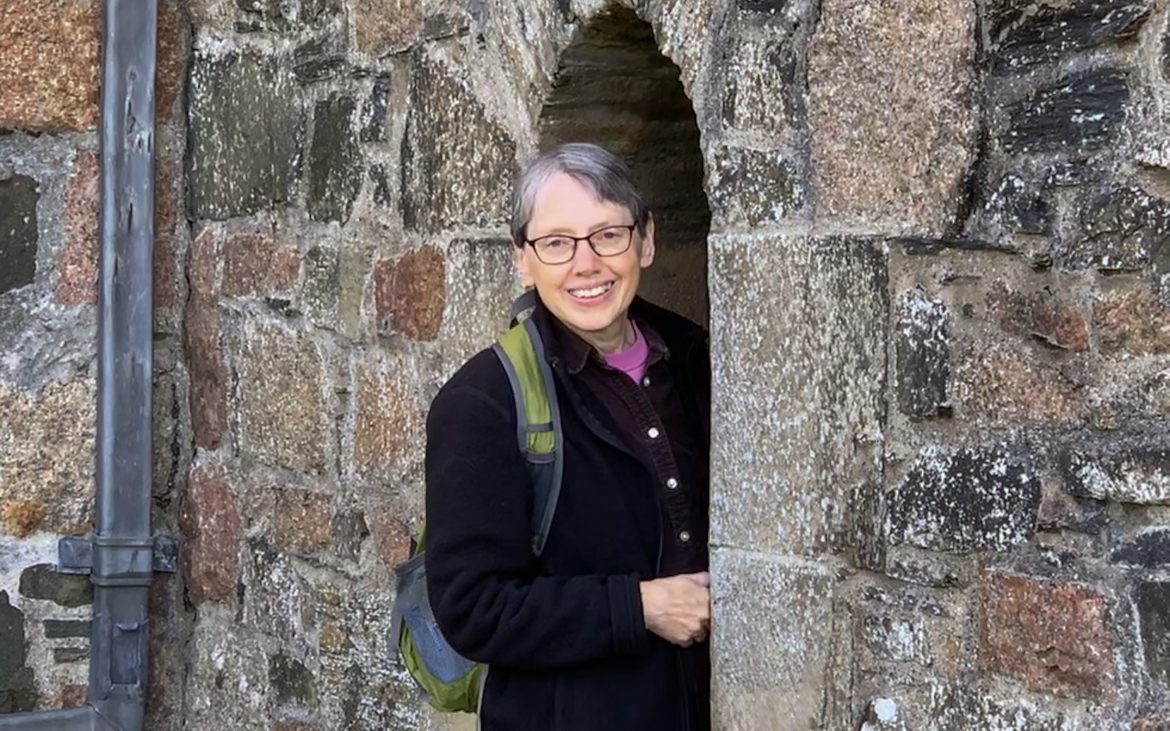 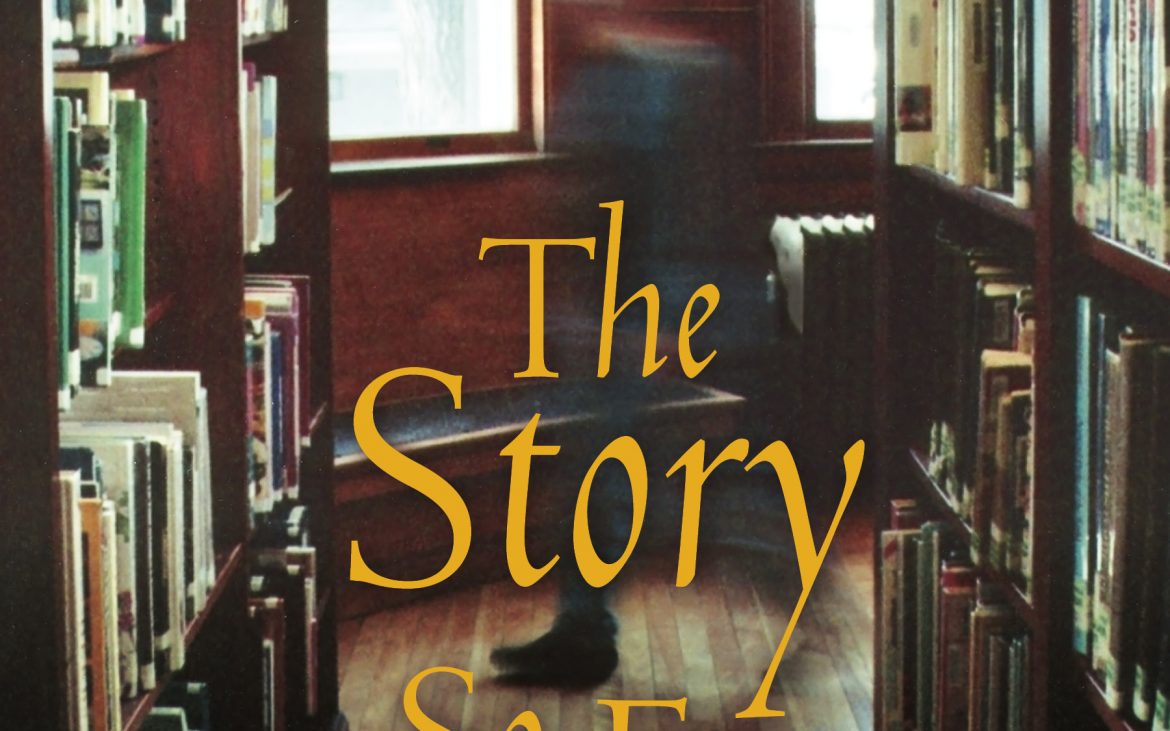 Editor of Keene State College’s biannual alumni magazine Keene State Today Jane Eklund has been chosen to present her novel at the New England Independent Booksellers Association (NEIBA) Spring Forum in Portland, Maine. Eklund’s book “The Story So Far” is about the relationship between a young woman and an older woman over the course of about 25 years, from the late 1970s to the early 2000s.

“The backdrop of their relationship is the gay rights movement, people being able to be out and all the changes that are happening in the world at that time,” Eklund said.

In the book, the two women are never named. They simply go by “the author,” who is the older woman, and “the narrator,” the younger woman. The older woman is a popular author of “cheesy” romance novels and is not out in terms of her sexuality. The younger woman, who is openly lesbian, works as the clerk in the archives room of a college library. “The narrator” character also has some help along the way in navigating life and their relationship from her imaginary counterparts Socrates, Hildegard of Bingen and Suzanne Pleshette.

“A lot of the book is about the narrator thinking about the meaning of life, art, writing, and she’s also trying to sort out her own life and what it means to spend a lot of your life being involved with this very closeted person, who won’t even be seen in public with you,” Eklund said.

Eklund received a grant from the Astraea Lesbian Foundation for Justice, which allowed her to take some time to focus on her writing. Along with that, Eklund also participated in a writer’s group that offered support and encouragement through the writing process. Previously, Eklund mostly wrote poetry, but she decided to try her hand at fiction.

“The problem with poetry is you’re facing a blank page every time you sit down to start something new. I was thinking it’d be nice to work on something where I would just be able to jump in where I left off. Of course, that has its own issues too, but I wanted to try something longer and more sustaining. I’ve always loved fiction and I love novels,” Eklund said.

The forum is from June 10 to June 11 and will include two days of author presentations, education and a social event. NEIBA is a non-profit trade association for the retail book industry in New England that aims “to further the success of professional independent booksellers and to foster a vital and supportive bookselling community,” according to their website.

“What I’m going to is ‘All About the Book,’ which is an author’s lunch,” Eklund said. “There are 10 writers who have been invited and we’ll each give a five-minute talk about our book in hopes that we interest some booksellers in it.”

Eklund said her hope for “The Story So Far” moving forward is simply that people read it and enjoy it. Eklund will be doing a book reading at The Toadstool Bookshop in Peterborough on Saturday, May 2. More information on “The Story So Far” and on Eklund can be found at janeeklund.com. 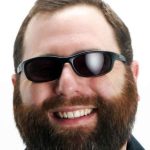