“You know what, I’ll make up this monologue,” said Jimmy Fallon while hosting the 2017 Golden Globe Awards on Sunday, Jan. 8. Fallon, the host of his own comedy show, The Tonight Show With Jimmy Fallon, was selected to host the awards night back in August of 2016, according to the Golden Globes website.

The Hollywood Foreign Press Association’s president Lorenzo Soria spoke on the selection of Fallon and said, “Jimmy Fallon is an exceptionally talented and dynamic entertainer… His charm, wit and incredible spontaneity will play exceedingly well both to everyone at the show, as well as the millions watching at home from around the world.”

Fallon began the night with an almost five minute opening introduction that included impersonating comedian and actor Chris Rock, naming a select few nominations for the presented awards and cracking jokes about the election, Donald Trump and Amazon.

Fallon then handed the microphone off to Ryan Reynolds, who was nominated for his lead role in “Deadpool”, and Emma Stone, who was up for the Best Actress in a Motion Picture Musical or Comedy award.

They presented the Golden Globe Award for the Best Supporting Actor in a Motion Picture to Aaron Taylor Johnson for his role in “Nocturnal Animals.”

As the night continued, various stars, such as Jeffrey Dean Morgan, Drew Barrymore, Nicole Kidman and Matt Bomer presented awards, naming all the nominations before reading the selected winner.

Soria took a brief moment to thank the celebrities and said, “The arts give us a better understanding of our common humanity. They make us laugh, they make us cry and also teach us to never stop dancing. They show us the injustices of life, but also its beauty. Our nominees show us that life has meaning and purpose–to make every moment count. You challenge us to make this a better world. And for that, on behalf of the Hollywood Foreign Press Association, I thank you, and congratulations.”

About 40 minutes in, actress Julia Louis-Dreyfus, adorned with a brown heart on her dress and red headphones around her neck, took a hand at being the DJ, the job originally given to Ahmir-Khalib Thompson.

Per biography.com, Thompson, more commonly known as Questlove, works alongside Fallon on The Tonight Show With Jimmy Fallon as the drummer for The Roots, a band that plays live on the show.

20 minutes later, marking the first hour of the Golden Globes, Sunny Pawar made an appearance alongside co-star Dev Patel. 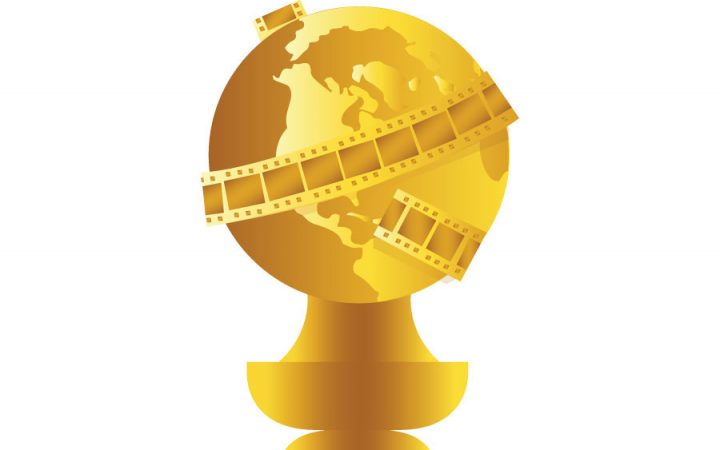 They presented their film, Lion, which was nominated for four Golden Globe Awards.

Eight-year-old Pawar, originally from Mumbai, India, was recruited by Garth Davis and Kirsty McGregor, the director and casting director specifically for the film, according to People Movies.

Later on, a segment was played in tribute to the recent passing of Carrie Fisher and her mother, Debbie Reynolds.

This clip, accompanied by the song “You Made Me Love You,” contained brief scenes from their movies, along with some clips of them together.

Shortly thereafter, Tom Hiddleston’s accepted the award for Best Actor in a Mini-Series or Motion Picture for TV for his role in “The Night Manager.”

In his acceptance speech, he mentioned his humanitarian work in South Sudan, telling a story about how he and the humanitarian aid workers he was with were approached by “Médecins Sans Frontières [Doctors Without Borders] doctors and nurses.” They commented on “The Night Manager,” and how they had watched it.

Hiddleston said, “…The idea that I could provide, or that we could provide, some relief and entertainment for the people who worked for UNICEF and Médecins Sans Frontières and the World Food Programme who are fixing the world in the places where it is broken, made me immensely proud, so I dedicate this to those out there who are doing their best.”

This speech received extreme backlash from Twitter users that night, claiming that Hiddleston’s speech was selfish, per BBC News.

He later apologized in a Facebook post and said, “…I was very nervous, and my words just came out wrong. Sincerely, my only intention was to salute the incredible bravery and courage of the men and women who work so tirelessly for UNICEF UK, Doctors Without Borders/Médecins Sans Frontières (MSF), World Food Programme and the children of South Sudan, who continue to find hope and joy in the most difficult conditions. I apologize that my nerves got the better of me.”

Two hours in, the The Cecil B. DeMille Award, which is a “special, prestigious award for outstanding contributions to the world of entertainment,” as stated on the Golden Globes website, was presented to Meryl Streep.

Viola Davis, who delivered Streep with the award, said, “She makes the most heroic characters vulnerable, the most known familiar, the most despised relatable… You make me proud to be an artist. You make me feel that what I have in me, my body, my face, my age, is enough.” 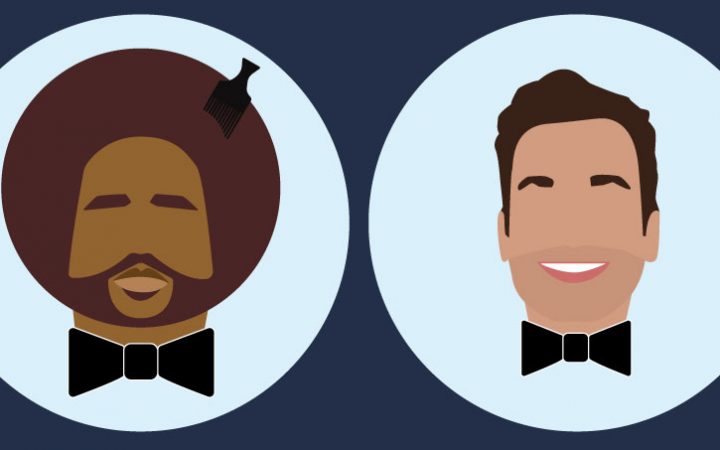 Streep’s acceptance speech began with an apology. “I love you all,” she began. “You’ll have to forgive me; I’ve lost my voice in screaming and lamentation this weekend.”

She continued her speech, and brought up an occurrence that took place during the presidential race– the incident when the then presidential nominee Donald Trump impersonated a disabled reporter.

She commented on this saying, “…There was one performance this year that stunned me. It sank it’s hooks in my heart–not because it was good. There was nothing good about it… It kind of broke my heart when I saw it and I still can’t get it out of my head because it wasn’t in a movie. It was real life.”

The award show concluded less than an hour later.

In total, 26 awards were given out, six of which were awarded to the musical “La La Land,” featuring Emma Stone and Ryan Gosling.

The two next, major award shows   are the Grammy Awards and the Oscars. They will be held on Feb. 12 and  Feb. 26, respectively, according to Newsday. 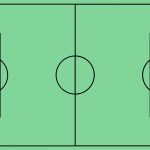 New game mode makes the difference for ‘FIFA ‘17’ Previous
‘Silence’ addresses the strength and questioning... Next 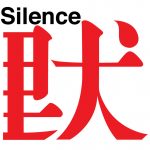