‘Our Brand Is Crisis’ doesn’t score well in the polls

It’s that special time of year again when presidential candidates make their case by impressing the average Joe Schmoe to vote for them in the upcoming election. The strategies used by the candidates may not work on me, but they are fascinating to think about nonetheless. Who’s pulling the strings to make this person look good to the American public? A clever satire could show the dirty dealings and tactical assaults in a darkly humorous light. “Our Brand Is Crisis” is not that satire.

Having been out of the game for quite some time, political strategist “Calamity” Jane Bodine [Sandra Bullock] is approached by the team of Bolivian presidential candidate Castillo [Joaquim de Almeida] to boost his public image.  She reluctantly agrees to go even though Castillo can be difficult to work with on a human level. If only that were her only inspiration for going. Jane’s true motivation for traveling the distance is to one-up Pat Candy [Billy Bob Thornton], her long-time rival. Candy happens to be behind the campaign of Castillo’s rival candidate. Aiming to win the election, Jane and her crew [Anthony Mackie, Ann Dowd, Scoot McNairy and Zoe Kazan] buckle up for one crazy campaign, or so you would hope. 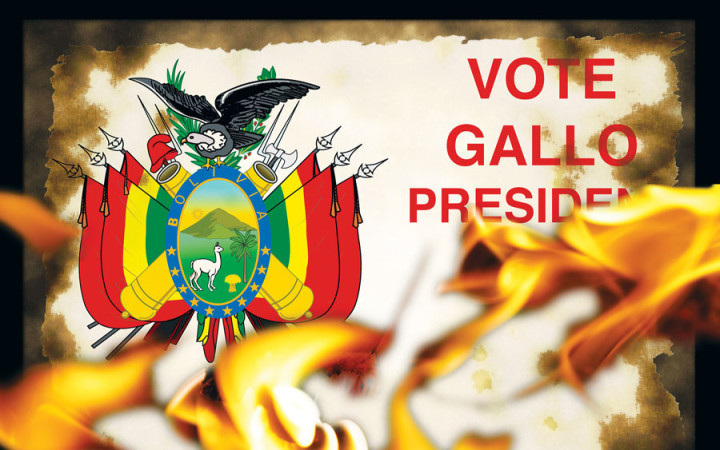 For a film that claims to be from the same award-winning producers as “Argo,” they seemed to have forgotten what gave that film its bite. The characters during that endeavor were interesting and relatable.

Performance-wise, everybody is fairly okay. Bad performances didn’t hinder the movie – it was the characters themselves.

Sandra Bullock went through the motions, hitting the same bland beats that we’ve come to expect from her by now. She’s the “I’m going to take over and not take crap from anybody” archetype, yet she forgets to add any sense of flavor or personality to the role. Not even the limited amount of charm here from Billy Bob Thornton made it any more refreshing.

The most interesting aspect of this film was Castillo. The few moments they focus on him and the culture around him, I was into it. A scene involving him getting off his campaign bus to talk to a disgruntled protest group had my eyes glued to the screen. It’s only a shame that they didn’t focus on him confronting these conflicts more.

When your location is set in a foreign country, exploring the people and the problems around them can give the audience further insight into a culture they never knew about. Every time it cut back to the same bland protagonist it detracted from the more interesting events going on around her.

As a political satire it fails because it adds nothing new to the pratfalls of politics. It’s played too safe and doesn’t take enough chances because it was made for an American audience to understand. The fact that one of their major roadblocks is solved by a montage with a pop song in the mix should tell you all you need to know.

Simplifying the process of South America politics for a mainstream audience was a terrible misfire. Those few moments that they do focus on the Bolivian culture at hand sucked me into the movie. Only if the rest of the film was like that, then “Our Brand Is Crisis” could have been something more than “that movie that came out a week before ‘Spectre’ to make a few bucks.” 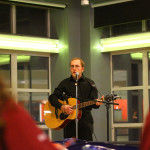 Saturday Night Jive auditions begin Previous
From the couch to the court: an analysis of sports video... Next 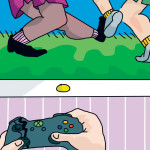