Bond stares down the barrell of a B

After 23 films spread across 50 years, 007 is back and I couldn’t be more excited! The James Bond film series has been near and dear to my heart since the first time I saw “The Spy Who Loved Me” as a child. Since then, I’ve gotten around to watching every Bondmovie at least three times, even some of the lackluster installments (“A View to a Kill” and “Quantum of Solace”). The cars, the gadgets, the women, the exotic locations, the villains, when all of these elements come together nicely, you’re in for a thrill ride with MI6’s top agent. Does “Spectre” rank among Daniel Craig’s best?

Following an explosive incident in Mexico City, James Bond [Daniel Craig] is placed on leave. But knowing how 007 works, he doesn’t take a vacation but, rather, a brand new mission. His encounter with the stunning Lucia Sciarra [Monica Bellucci] leads him to the shady organization that wraps themselves in the shadows, SPECTRE. Led by the mysterious Oberhauser [Christoph Waltz], this system of people lead the way in the form of numerous terrorist activities on a global scale. Along with the lovely Madeleine Swann [Léa Seydoux], Bond and his usual MI6 crew, M [Ralph Fiennes], Q [Ben Whishaw] and Moneypenny [Naomie Harris] use their wits to take down this seemingly unstoppable force.

First things first, the classic gunbarrel is back at the beginning where it belongs. You have no idea how giddy that made me. From there, we’re witness to an amazing pre-title sequence with a six-minute tracking shot and an eye-popping action sequence involving an out-of-control helicopter hovering above thousands of people. 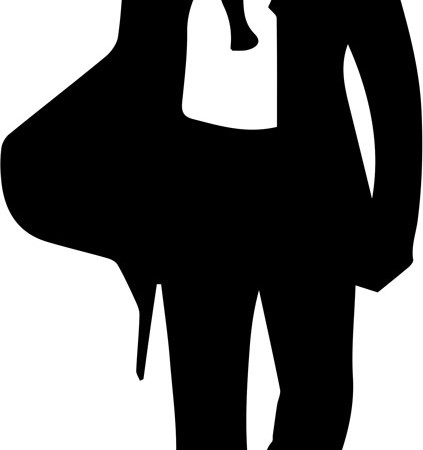 We then move to the title sequence where Sam Smith’s “Writing on the Wall” is sung alongside some of the best imagery in any Bond title sequence. The song works better with the sequence because the sight of seeing the SPECTRE octopus wrap itself around Bond and the women around him makes for a truly haunting image.

This time around, he still maintains that level of seriousness perpetuated from “Casino Royale” and “Skyfall” while adding a level of humor mostly found in the Roger Moore era. Craig has reached the point of becoming the classic James Bond we all know and love, specifically from the late Connery to early Moore era.

SPECTRE hasn’t been seen since Sean Connery’s final official outing “Diamonds are Forever” which ended on a lackluster note. It’s great to see them make an appearance, let alone a whole film dedicated to them but the execution of building up the group’s leader was an underwhelming effort.

Christoph Waltz is an amazing actor and can play the villain quite nicely in other films but left more to be desired here. The limited screen time that he’s given hurts the great character that they could have built upon. When they get to his “secret”, it’s neither shocking nor revealing; if you’ve seen any Bond movie in your lifetime, it should come as no surprise. As for his motivation, that left me with a bit of a sour taste in my mouth. A movie is only as good as its villain and “Spectre’s” couldn’t live up to the hype.

Then we have the MI6 team where everybody gets to shine. Ben Whishaw proves his wit and intelligence through his computer skills and subtly charming personality. Moneypenny doesn’t sit behind her desk, instead defying orders and getting involved in the action. I’ll let the film show you how M gets involved. Just know that he has one of the best quips in the entire movie.

As great as the cast was, “Spectre” falls flat on one aspect – the screenplay. There are large portions of the film where not much happens and the story kinds of drags along with no real substance. “Skyfall” is a great example of a story that builds upon each scene until the very end whereas “Spectre” will have a great moment, plod along for a bit and then there’s another good moment. The film is disjointed in the way it builds up the suspense. What it makes up for in lack of tension is some truly awe-inspiring action sequences.

“Spectre” is an overall mixed bag with great characters and fun action set pieces assimilated with average cinematography and a weak villain. Despite my negative criticisms, the positives reign supreme. It’s a step below “Skyfall” and “Casino Royale” but at least it’s miles above the massively disappointing “Quantum of Solace.” If you go in expecting a good, not great 007 installment, then you should be able to find some fun among the flawed storytelling. 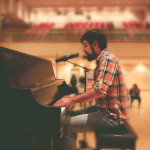 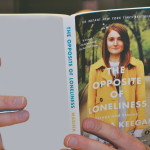