Students can now find rapid tests at the Mason Library 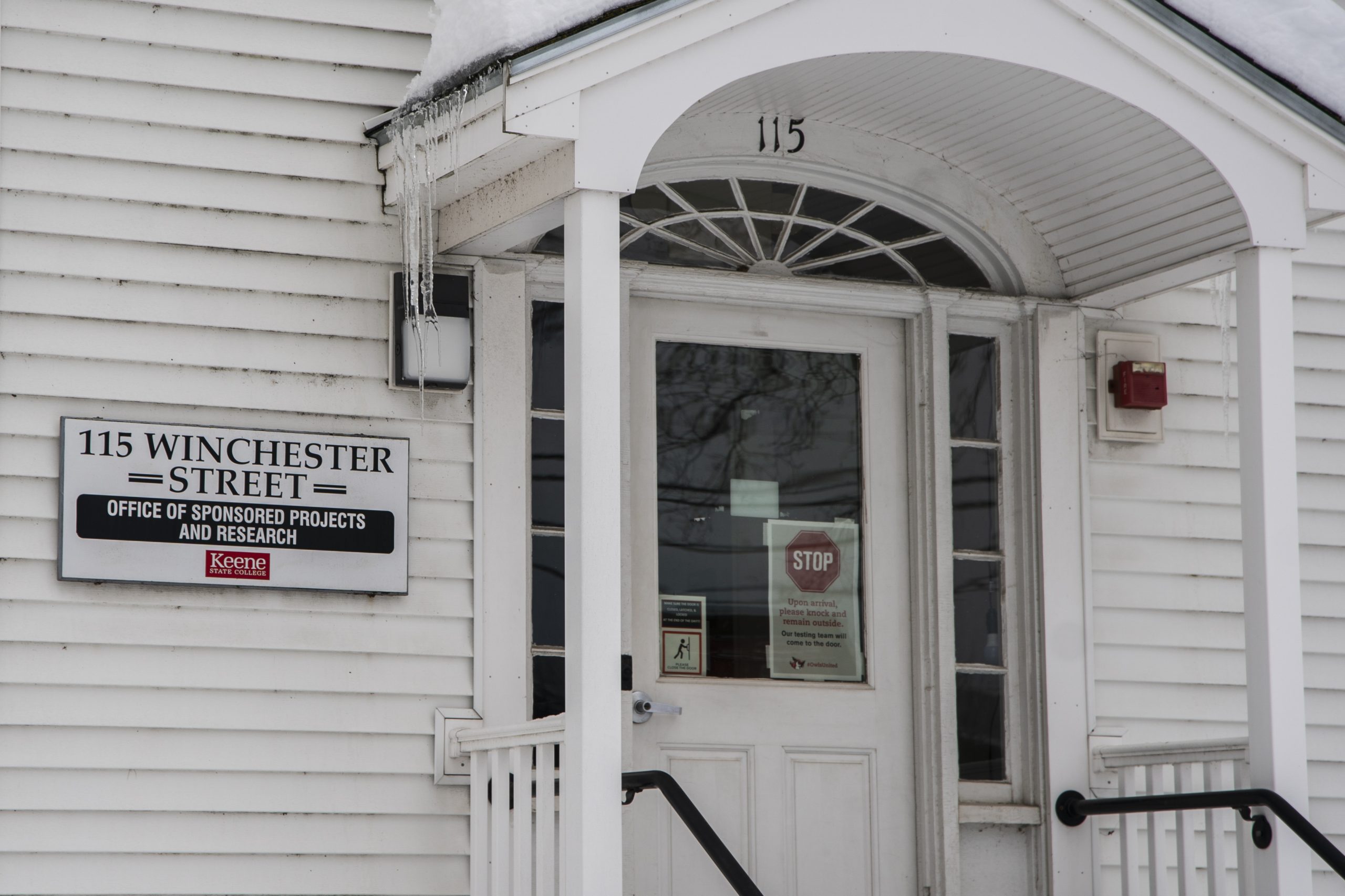 Say goodbye to the COVID-19 testing center at Keene State. Earlier this month, an email was sent out to the college community regarding COVID-19 protocol for the spring semester. The email revealed that not only would masks be required in classrooms for the first two weeks of the semester, but that the COVID-19 testing center at 115 Winchester St. would not be open this semester.

Jeanelle Boyer, a public health professor and member of the COVID-19 Leadership Team at Keene State, said that the closure of the testing center was inevitable in the best way. Boyer said that the 115 Winchester St. testing center was something that initially had a great deal of foot traffic, but once home antigen tests became available, many people were simply using those for their testing needs.

Antigen tests are now available as supplies last in the Mason Library, a central spot on campus.

Boyer added, “If people want to meet with someone, like if they’re feeling sick enough that they actually need to talk to a medical provider, then they can reach out to the Wellness Center.” 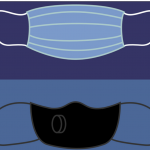 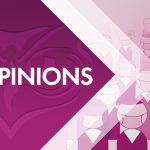