Season concludes for field hockey, but not before quarterfinal victory against Plymouth 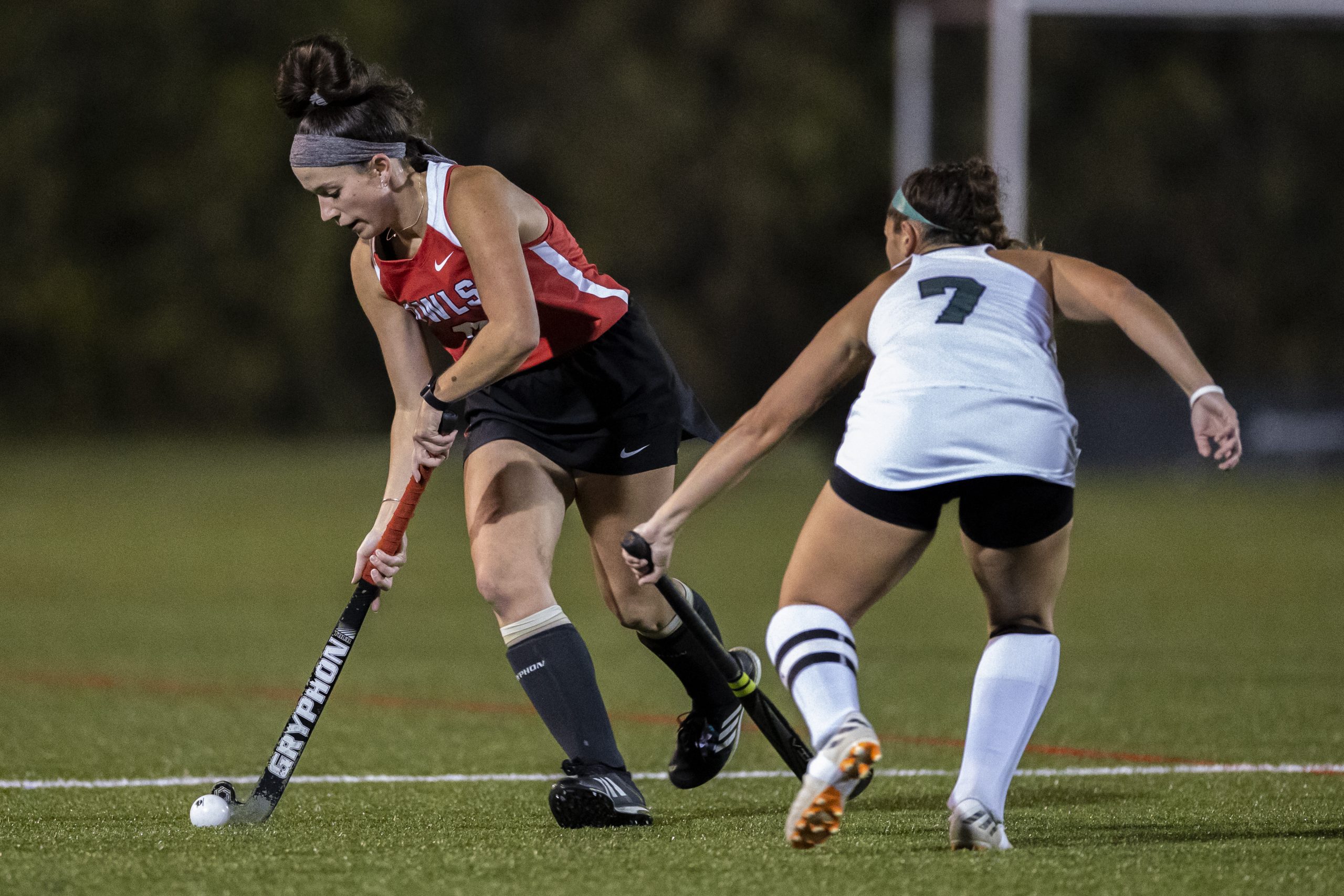 A thick fog rolling in over the turf in the second half may have seemed ominous the night after Halloween for Keene State Field Hockey, but the Owls rolled to victory in their Little East Conference (LEC) Quarterfinal game against Plymouth State, 4-1.

It was not a quick start, however, as the Panthers would score their first goal just under three minutes into the game as leading scorer junior Taylor Healey quickly beat Owls goalie junior Molly Edmark for a 1-0 Plymouth lead.

Owls top scorer sophomore Irini Stefanakos quickly answered three minutes later with a goal of her own, knotting the score at 1-1.

The game remained tied for the remainder of the first quarter, with some good opportunities for the Panthers to retake the lead, but good defense from Keene and Edmark in net would keep things at 1-1 entering the second.

The Owls would take their first lead of the night at the 21:53 mark of the game and would not look back as Stefanakos set up senior forward Ellie Hunkins for a goal to make it 2-1.

Just under three minutes to go in the first half, the Owls would add to the lead, as Hunkins would get the assist on a goal this time, setting up senior midfielder Maggie Cahoon on a centering feed after a failed clear attempt by Plymouth’s goalie. It would be her first goal of the evening, and not the last.

At halftime, the Owls held a comfortable 3-1 lead over the Panthers despite a strong offensive effort from Plymouth. The Owls would record only three more shots than the Panthers by the end of the night (14-11), an evenly-matched game.

However, the Owls would put the game away early in the third quarter, as Cahoon scored her second goal of the game. Stefanakos, with her second assist, made it 4-1, a lead that held up for the rest of the game and saw the Owls advance to play in the LEC Semifinals.

This victory allowed the Owls to advance to the semifinal match against Southern Maine on Thursday, Nov. 3.

Despite a strong effort from Keene State, including goals from junior defender Demetria Gonzalez and senior forward Ellie

Ryan Goodwin can be reached at
rgoodwin@kscequinox.com 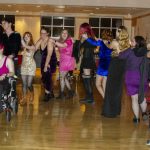 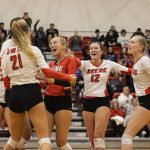