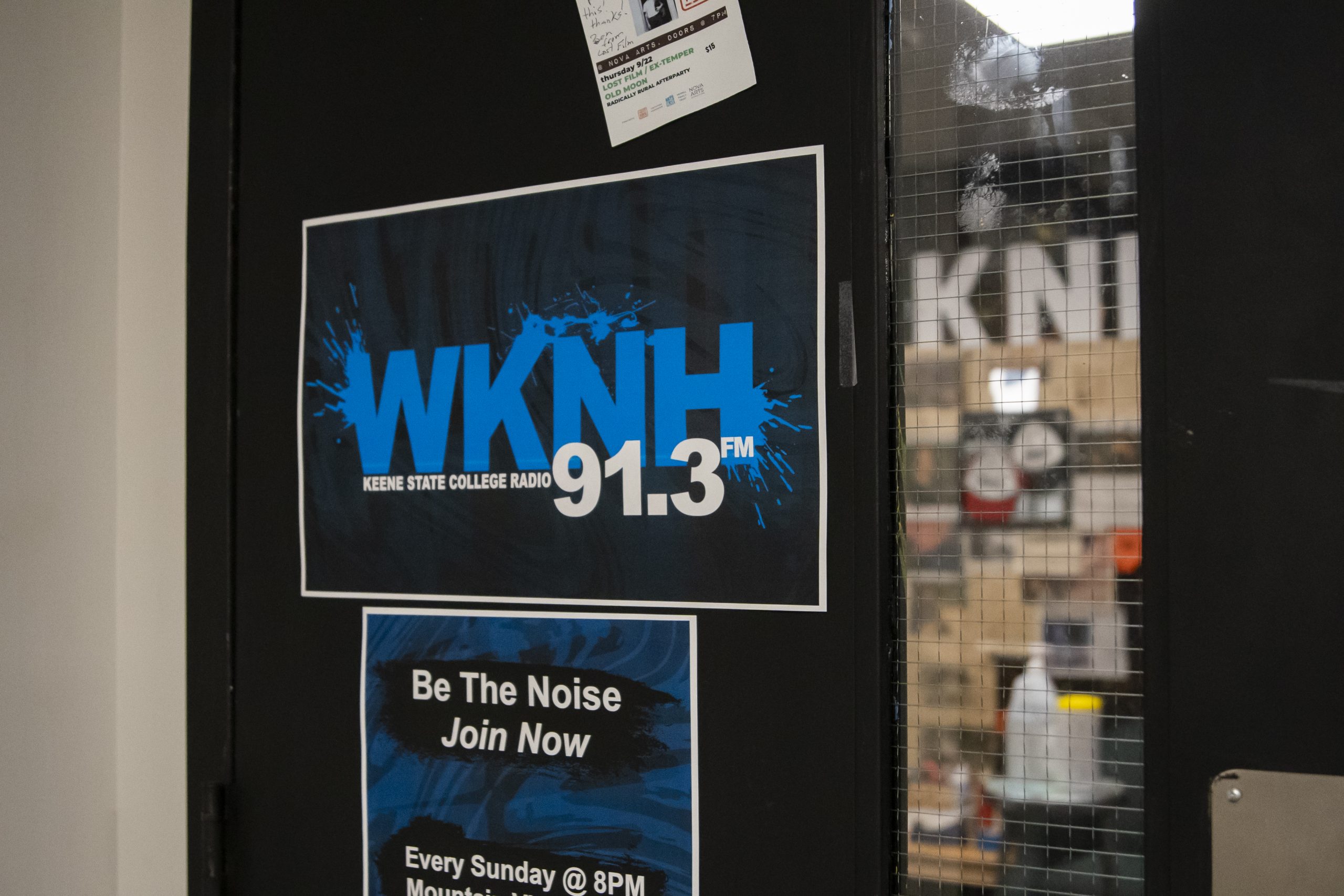 Passing through KSC’s Student Center, you may notice a new sound in the bathrooms.

This is caused by the return of an old WKNH tradition of broadcasting their music in the hallways and bathrooms of the Student Center.

When junior Anna Bertolino, the president of WKNH, started at KSC, bathroom tunes were already a thing of the past. “I was not here even when it did stream… I believe it may have been COVID related.” Bringing back the music to the Student Center is something that the e-board of WKNH has been working on, but she credited a former productions director that came to assist them with the setup of the program.

“We would like to get into the DC eventually because, just from hearing people’s thoughts on campus, [the app] doesn’t seem ideal, so we’d like to help out with that.”

Bertolino emphasized the process of updating their automation system.

“We’re starting to get a larger variety on our automation which is what plays when people aren’t doing their shows.” WKNH features DJ’s from the student body, the faculty, and members from the Keene community.

“We have such a wide variety of music that I feel like anyone can tune in and find something that they like,” Bertolino said. “It might even inspire them to join radio.”

WKNH can be streamed at 91.3 FM or online at www.wknh.rocks.

Kathryn Gregoire can be contacted at
kgregoire@kscequinox.com 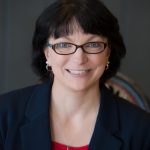 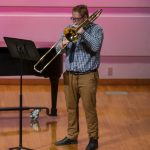