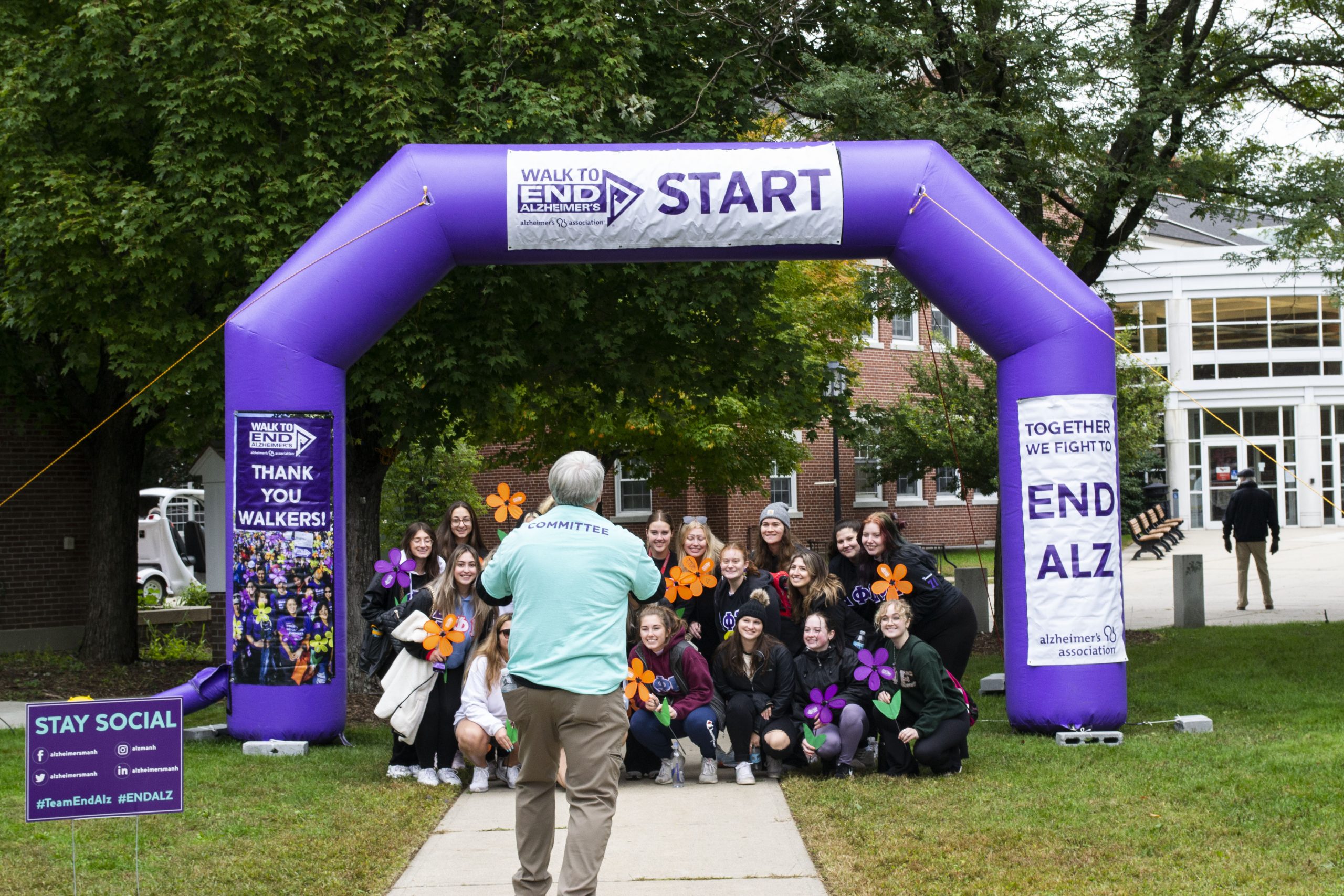 Walk to End Alzheimer’s, an annual event in Keene that aims to fundraise and spread awareness for Alzheimer’s, happened Oct. 1.

Junior Smriti Gurung walked with her sorority Delta Phi Epsilon for the first time this year, she said. The sorority participates in the walk every year. “It was only two miles, so not that bad,” Gurung said.

A number of students volunteered for the walk. They helped with setting up, guiding walkers, and breaking everything down. Brandon Carta, student center programs coordinator, said, “It’s really all students who volunteer and help.”

Carta said the role from the school was small. Their job was to recruit volunteers and to get teams to sign up. He noted that a lot of the volunteers were a good mix of all the fraternities and sororities on campus.

Senior Cody Hyldburg said she was very involved within her sorority Phi Sigma Sigma. “It’s a super fun event, and I personally had someone pass away [with] Alzheimer’s, so definitely giving back is a huge part,” said Hyldburg.

Senior Drew Brady, vice president of Alpha Sigma Phi, volunteered for the first time since joining the fraternity last year. He made sure a couple other members came out to help as well. “I had a family member die with Alzheimer’s. It was a good way to support that and do something for my family,” said Brady.

Junior Brandon Peddle, a member of KSC’s community service club, said he wanted to volunteer at the event and “take a little more time this semester to get [the] community involved.” He said he tried last semester, but wanted to do more this semester.

Turner said the walk in Keene has been happening annually for the past 13 years. This year, they had around 330 people registered and over 64 teams signed up. Their goal for fundraising is $86,000 at time of interview.

As of the first week of October, Walk to End Alzheimer’s had completed 77% of its goal. They fundraise through the end of December, and they are optimistic about achieving that goal, Turner said.

“Not only does it raise funds, but it also raises awareness,” said Turner.

She added that one in three seniors die as a result of Alzheimer’s. “It really touches everybody, so I think making sure people know about it…is also a really big part of the walk,” Turner said.

A flier the organization handed out noted they announced results from clinical trials on a new treatment for people that have Alzheimer’s. The treatment would “reduce the clinical decline from Alzheimer’s.”

“It’s really encouraging for everybody. There has not been a whole lot of treatment and drugs out for Alzheimer’s, so this is really exciting for us,” said Turner on the new treatment.

Tim Bruns can be contacted at
tbruns@kscequinox.com 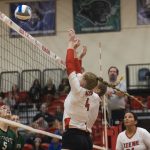