Darlings of the Muses 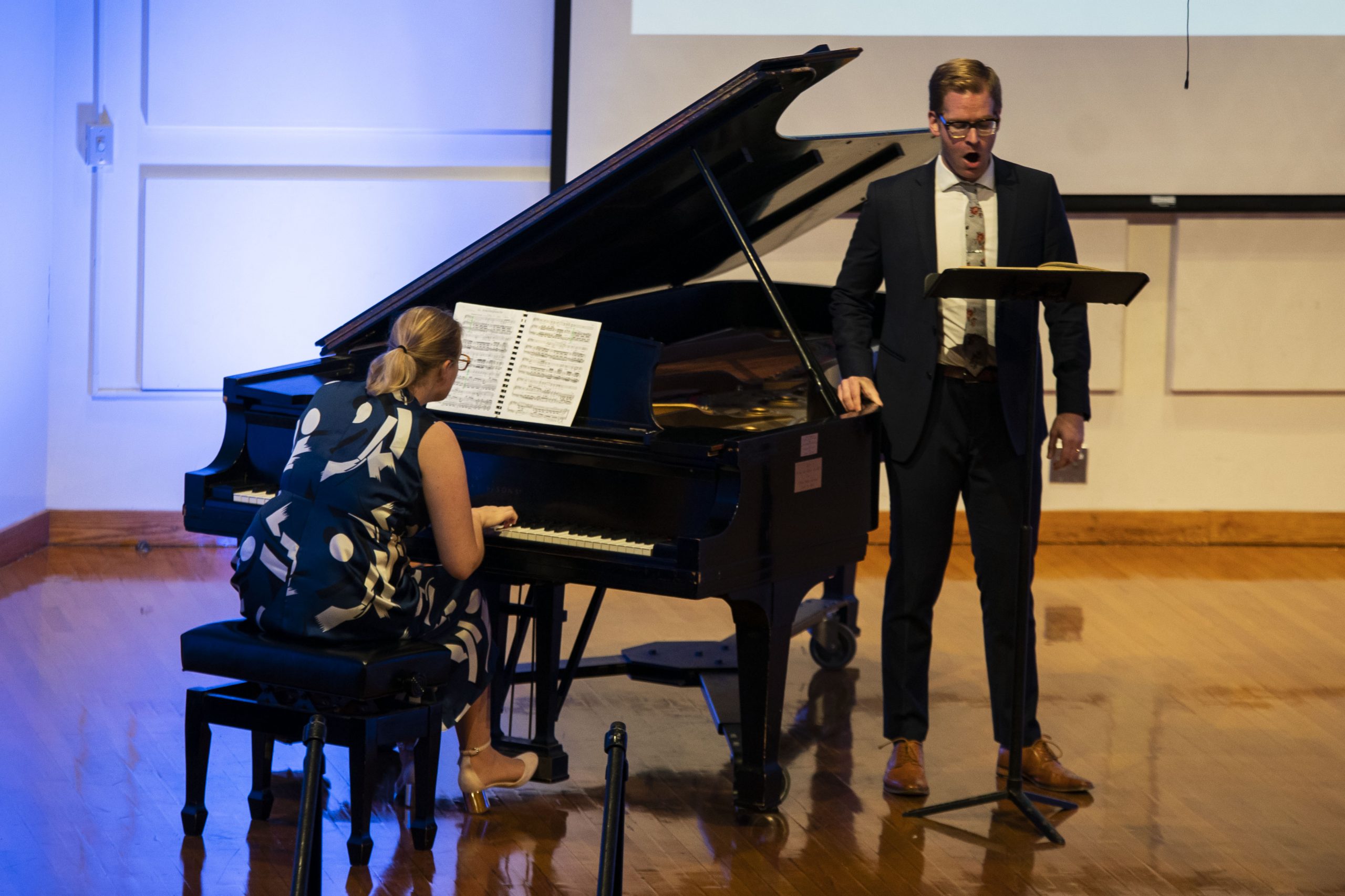 Darlings of the Muses, showcase of classical German romanticism through the works of Johannes Brahm and Clara Robert Schumann, performed on Oct. 2 at the Alumni Recital Hall. “It’s very romantic, beautiful music,” said Christina Wright- Ivanova, performance organizer and pianist. “These three composers… form a love triangle. Clara and Robert were married, but Brahms and Clara had a very long, deep friendship over many years.”

The performance got its name from an old story involving the three composers, in which Robert Schumann described Brahms as “the darling of the muses,” Wright- Ivanova said. Victoria Eskin, who performed at the piano side-by-side with Wright- Ivanova, said the program was curated to show the relationship between the three composers. “There’s no evidence that Clara and Brahms were intimate, but she was like a mother hen to him, she influenced him heavily,” Eskin said. “Christina has created a program that explores that neo relationship…people who know Clara Schumont probably only know that she’s a famous wife.”

Darlings of the Muses was divided into four sections, with an introduction of the story behind each section by pianist Christina Wright-Ivanova. She performed throughout the show and was joined by various performers throughout the evening, including tenor Ethan DePuy, Eskin, clarinetist Stephanie Jenkins, and violinist Andrea Segar — a personal friend of Wright-Ivanova’s.

“I have a long standing relationship with the violinist,” Wright-Ivanova said. “We would like to do a recording in the future of some of these works and continue to study these amazing composers who wrote hundreds of pieces.”

Wright-Ivanova said, “I have a violinist, clarinetist, and another pianist as the three and I’m also playing with a tenor…It’s a duet where I play the feelings that the singer is trying to express through text. It’s the height of classical romanticism…so it really showcases different aspects of the different composers’ lives, writing for the voice and also instruments.”

Through the concert program, Wright-Ivanova said audiences would get to “enjoy learning aboutnot only the relationship between  these composers, but also reallyappreciate the music because the music is really beautiful.” Ethan DePuy was unavailable for an interview.

Benjamin Martins can be contacted
at bmartins@kscequinox.com 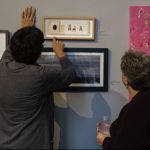 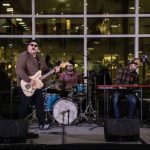