Touching the past to learn the present 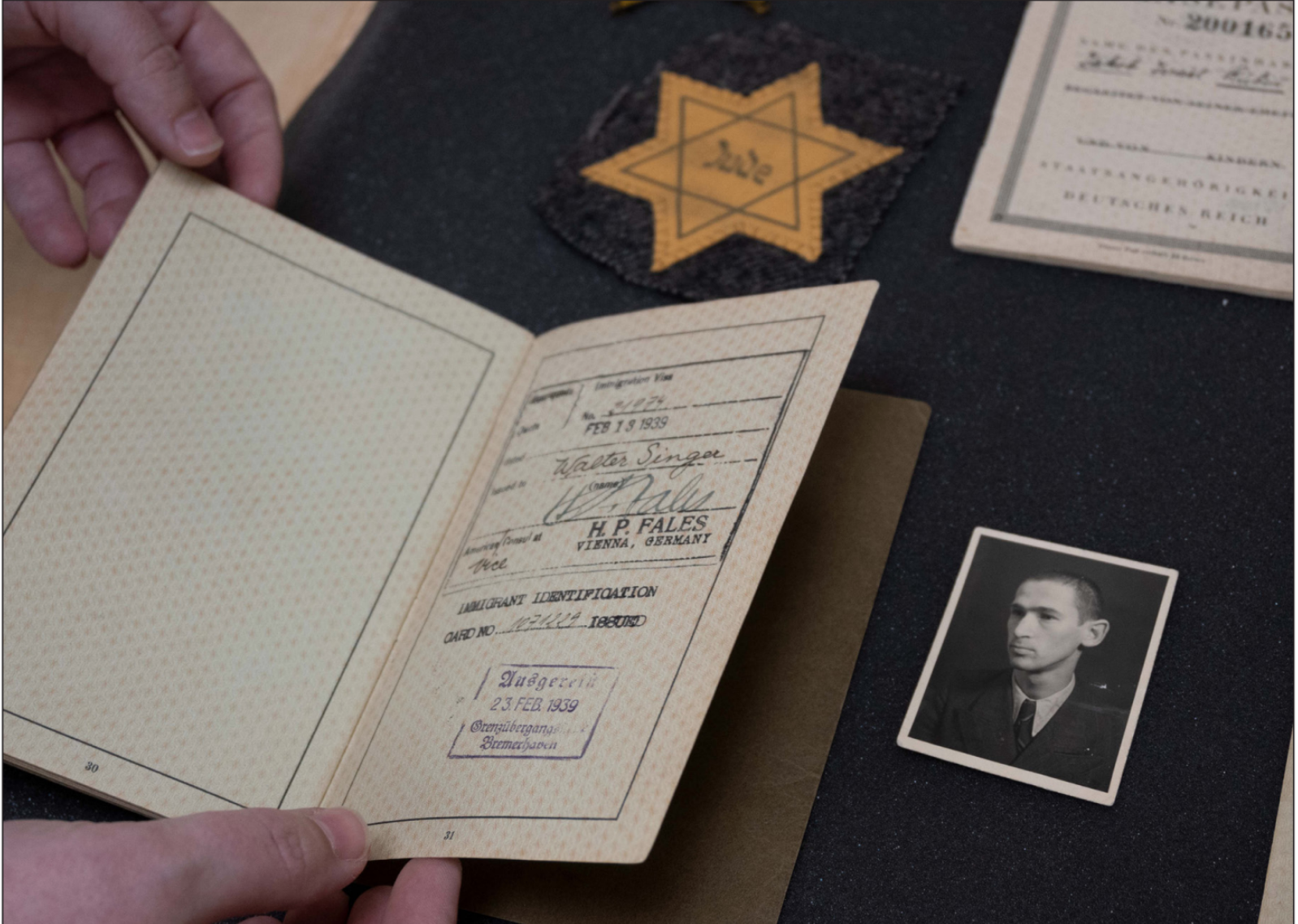 The professional collections and archives at Keene State College’s Mason Library brought artifacts from The Holocaust into the present through touch.

Last Tuesday afternoon, Rodney Obien, college archivist, and a team of people behind him talked about some of the additional experiences of the survivors who had to wear the Star of David; the Jewish would wear it on the sleeves of their coats.

These were the first artifacts the thirty participants were able to look at and touch. A glass case which Obien opened to the audience contained 2 star badges. One of the badges, said Obien, was from one of the Holocaust survivors whose name is Inge Katz Berger. She is still alive to tell the stories that happened to her. She survived the Theresienstadt concentration camp in Czechoslovakia, said Obien. This particular camp was known as a transit camp for Czech Jews who would later be transported to their deaths at the kill centers.

Everyone who felt the stars appeared lost in their own individual feelings. There was one person in particular who Obien described as, “Her hands were shaking as she was feeling them,” as if she was in shock and was feeling the fear through the feeling of the stars. Obien said the owner of the second star did not survive the camps. Obien also mentioned the case also held passports of the victims within the Holocaust.

Among the different stations in the exhibition was one in particular where the Student Archive Assistant, Kyleigh Eyl, who is in the master’s program of the Holocaust prevention, talked about a man who had witnessed the ways of the Holocaust. Eyl said this man’s name is Fred Leuchter and he “saw everything that had happened and still went on denying that it ever happened”. Eyl also mentioned how Fred Leuchter was the one who invented the lethal injection the Nazis used, and is also the very thing that we still use to this day. Another fact about Leuchter, Eyl said, is that he also designed the electrocution helmet for South Carolina.

One Keene State student who said she had lost many family members to The Holocaust did not feel comfortable speaking publicly about the impact it had and continues to have on her.

Other artifacts the audience were able to touch included an old looking box, which Obien said was used to smuggle in films, one of which was “Inside Nazi Germany” (1938). The March of Time Newsreel was also shown as part of the exhibit – this particular film is something that anyone can find on YouTube as well.

The team working with Obien on this project includes members of the Mason Library staff and Kate DeConinick, the new Director of the Cohen Center for Holocaust and Genocide Studies. DeConinick mentioned how they wanted to bring the documentary series on the U.S. and the Holocaust collection to the Keene State College community to look at and to “think about the complicated role of the US within or around the Holocaust.”

DeConinick said, “Our goal in putting together the event on ‘Touching History’ was to get students, community members, and others thinking about the intersections of the U.S. and the Holocaust through the use of artifacts and objects.”

Senior Jacob Carroll used the session as a creative writing prompt for his Advanced Poetry Workshop.  This is an excerpt from his poem “Passport:”

“With paper ribs and an ink-stamped heart, it tracked him.
It’s brittle paper sheath, bleeding out with a crimson “J,”  marked him.”

This series is part of the run-up to the 2022 Holocaust Memorial Lecture. This year’s lecture, “The U.S. and the Holocaust: A Conversation with Ken Burns and Sarah Botstein” will be held on Zoom at 7 p.m. on Thursday, Sept. 22, 2022.

Kristin Goddard can be contacted at
kristin.goddard@keene.edu 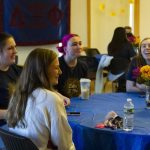