The cast and crew are preparing for opening night next week 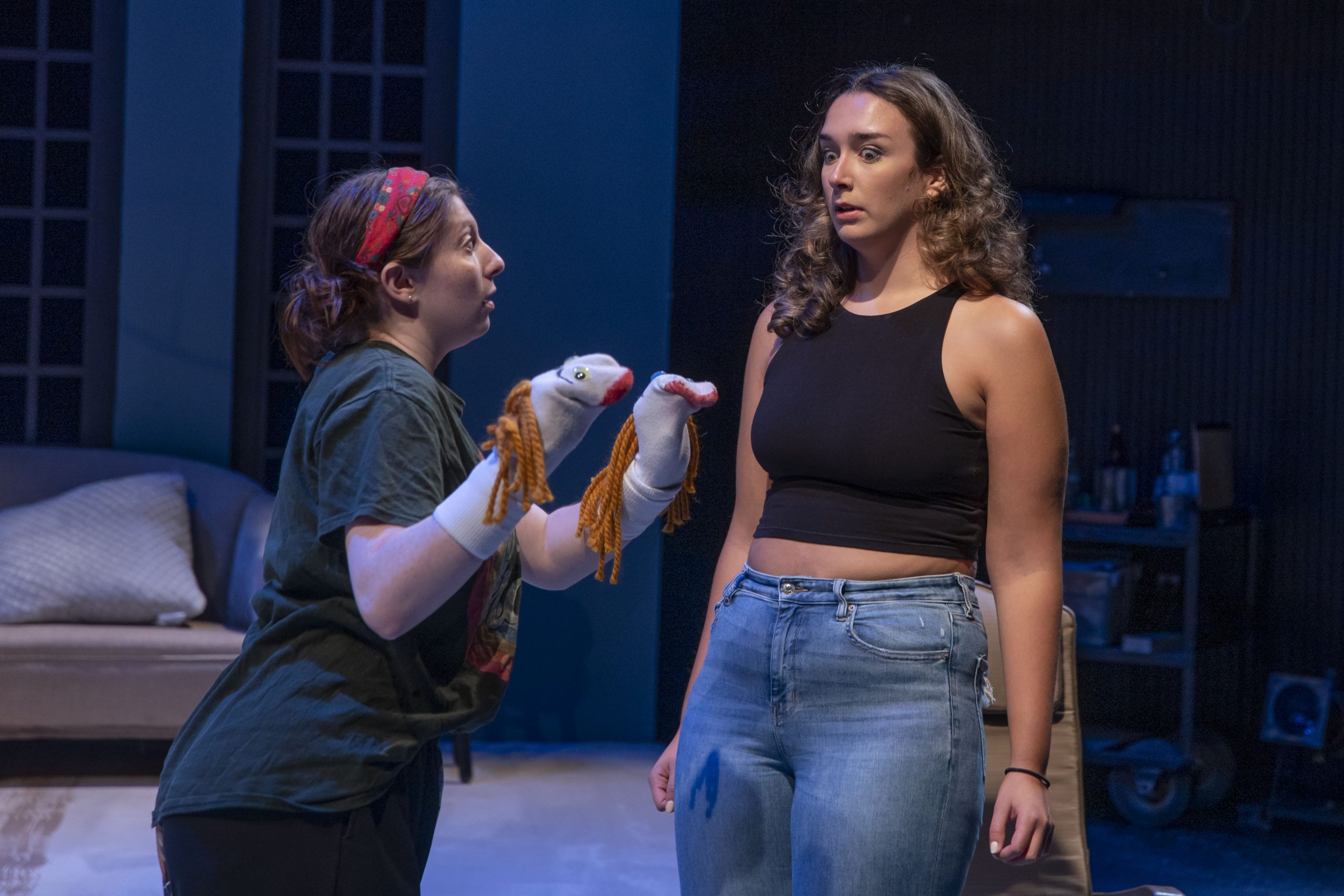 Next weekend, the production of “Life Sucks” will open at the Redfern Arts Center.

Cast members have been rehearsing for the past four weeks to bring the production together, following a round of auditions and callbacks held at the beginning of September.

“Life Sucks” is Allen Posner’s modern adaptation of Chekhov’s “Uncle Vanya,” a play that originally followed a family who lived in a country home outside of Moscow, but in the adaptation it takes place in upstate New York.

The production itself is directed by New England based actor, director and educator Tyler Keyes. Keyes said he has 15 years of experience as a director, and he has directed in New Hampshire, Massachusetts and Vermont.

Keyes said he is very excited to have the opportunity to direct this production of “Life Sucks.”

“The play has a really good set of lessons or morals to take away from,” Keyes said. “It is fun and you get something out of it just from coming to watch.”

Senior Erika Walker, who plays Ella: a young, smart, and beautiful wife of the aging professor, described what it was like working alongside Keyes.  “Tyler has made it very fun [and] all we talk about is how Tyler is literally the best director I’ve ever worked with,” Walker said. “He’s just so helpful and he’s such a good communicator.”

Walker said she has found the cast and crew to be very helpful and supportive throughout the rehearsal process.

Walker described her character to be head-strong. “[Ella] is a very confident woman and a lot of people are jealous of that, confused by that, and also intimidated  by her,” Walker said.

Walker went on to discuss her character building process she goes through, saying she makes a character portfolio to help her connect to her character.

Keyes recommends coming to watch on opening night Oct. 4, stating, “It is a really funny show.”

Stage manager Skyla Carrasquillo said she has enjoyed watching the cast and crew’s efforts come together throughout the rehearsal process.

“The most exciting part for me has been seeing everything and everyone’s hard work and the stories come together,” Carrasquillo said. “It is a reward to be able to see that excitement in their faces.”  It was amazing to learn how quickly the show has come along in such a short time span. Carrasquillo also noted that they have had only 14 rehearsals before the show’s opening night.

“Life Sucks” will run at the Wright Theatre from Oct. 4 through Oct. 8. Each show begins at 7:30 p.m., with a Saturday matinee at 2 p.m. The performance is free for KSC students.

Abigail Joslin can be contacted at 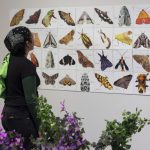 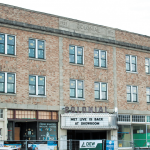